Kohli's highest T20I total carried India to a six-wicket win in a record run chase. But the innings could be divided into two parts as in the first half the 31-year-old was seen struggling unusually where the timing seemed to have deserted him. However, the cricketer found his rhythm back in the second phase of his innings and propelled hosts to a famous win. 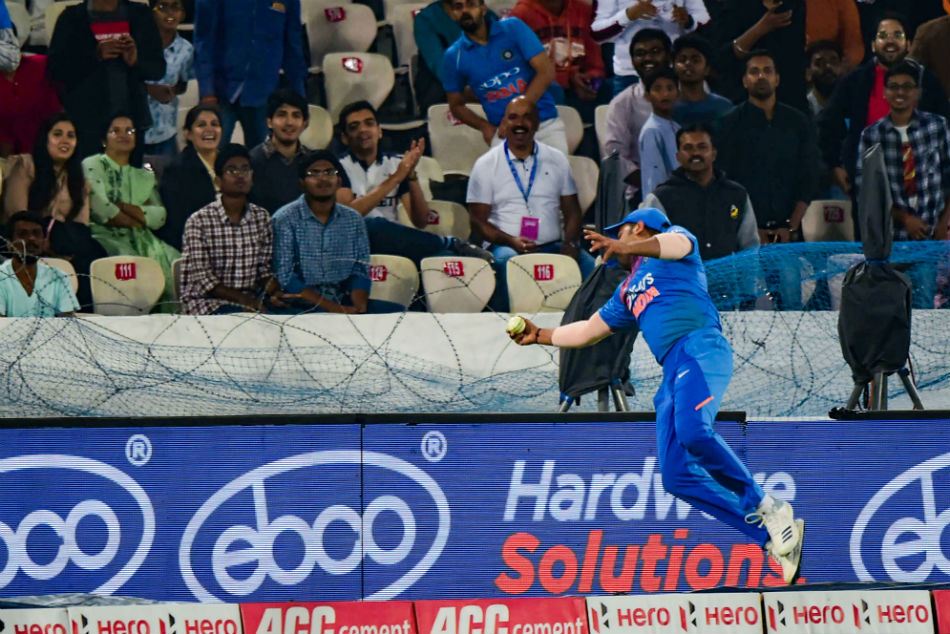 Impressed with Kohli's pyrotechnics in a high-scoring game, Vivian Richards took to his Twitter handle to laud the Indian skipper and wrote, "Amazing. Just amazing, @imVkohli."

Kohli, who admires the Windies legend, replied to his tweet and wrote, "Thanks big BOSS. Coming from you means a lot."

Thanks big BOSS. Coming from you means a lot 🙏🏼

At the post-match presentation of the first T20I, Kohli did not shy away from the fact that it was so unlike him in the first phase of his innings in Hyderabad.

"All the young batsmen watching, don't follow the first half of my innings. That was really bad and I was trying to hit too hard," Kohli said. 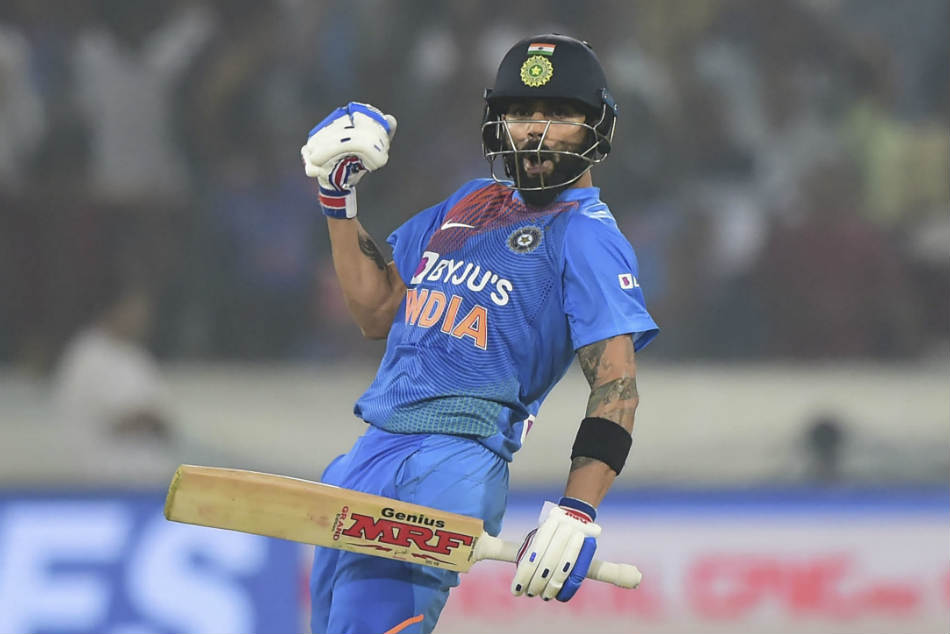 "It was just about keeping up to the game because I didn't want to put KL (Rahul) under pressure, so tried to strike at 140 at least, but I couldn't get going properly. But I started to get going after that over from Jason.

"I analysed what went wrong and played accordingly in the second half of my innings. I was trying to hold shape and realised I am not a slogger, so tried to rely on my timing.

"Whenever I play T20 cricket I am not someone who comes to the ground to hit the ball in the air to entertain the crowd. I focus on doing the job," said Kohli.