India will be keen to redeem themselves but Australia will win 2-1, predicts Ponting

Mumbai, January 13: Ricky Ponting feels India will be eager to redeem themselves but a confident Australia will upstage Virat Kohli's men 2-1 in the three-match ODI series starting in Mumbai on Tuesday (January 14).

The Aaron Finch-led side is brimming with confidence after an unprecedented home summer that saw Australia register comprehensive series victories over Pakistan and New Zealand.

India, on the other hand, will look to avenge their 2-3 loss to Australia at home in March last year.

Ponting, a former World Cup-winning Australia skipper, responded to a variety of questions during an interactive session with his fans on social networking site Twitter. 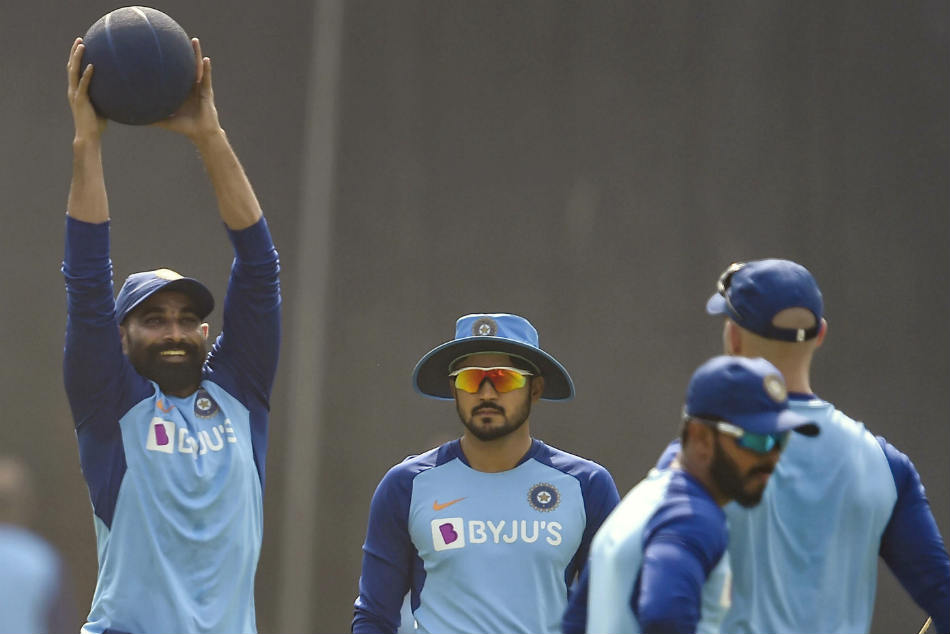 When a user asked him to predict the result of the ODI series, Ponting backed his home country to emerge victorious.

"Australia will be full of confidence after an excellent World Cup and a great summer of Test cricket but India will be keen to redeem themselves from the last ODI series loss against Australia. Prediction: 2-1 Australia," Ponting tweeted.

Australia will be full of confidence after an excellent World Cup and a great summer of Test cricket but India will be keen to redeem themselves from the last ODI series loss against Australia. Prediction: 2-1 Australia https://t.co/r5fIiLNs6Y

The in-form Marnus Labuschagne is set to make his ODI debut against India after earning a maiden call-up at the back of his stellar form in Test matches.

When asked about the debutant, who enjoyed a remarkable Test summer during which he scored four hundreds in five Tests, including a double century against New Zealand, Ponting said the youngster is an "overall package" and will carry his form in the limited-overs format. 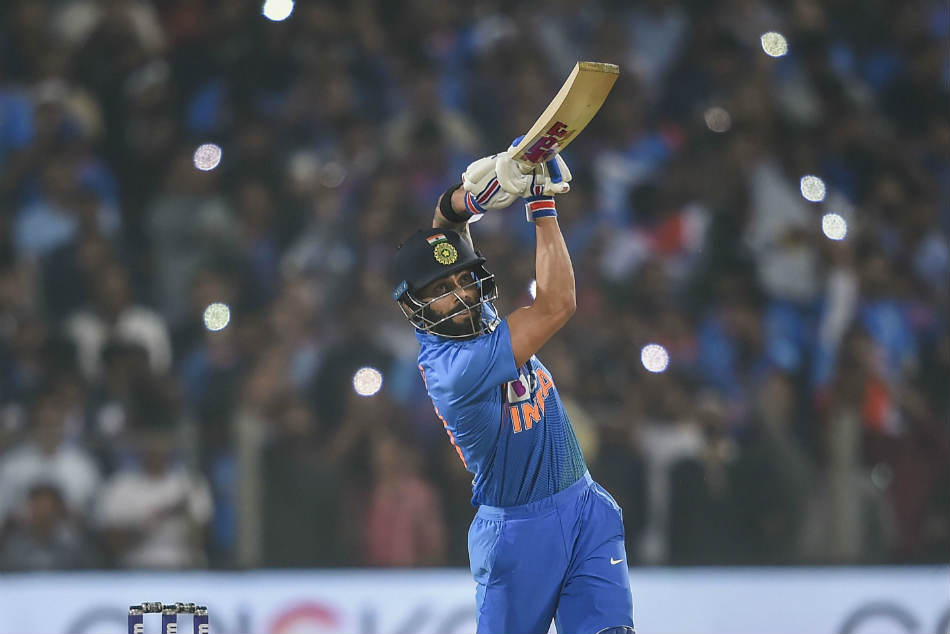 "I think he'll do a great job for Australia in the middle-order. He's a very good player of spin, a very good runner between the wickets, gun in the field and can bowl some handy leg-spin, so the overall package is very appealing."

The second ODI of the series will be played in Rajkot on January 17 and third in Bengaluru on January 19.