Injury lay-off before India tour was 'blessing in disguise': Hazlewood

Sydney, January 10: Josh Hazlewood says his recent three-week injury lay-off was a "blessing in disguise" ahead of Australia's tour of India.

Hazlewood, who has often been compared to the legendary Glenn McGrath for his accuracy, was forced out of last month's Perth Test against New Zealand due to a low-grade hamstring tear.

"It's maybe a blessing in disguise for this (Indian) tour having these couple of games," Hazlewood was quoted as saying in the 'Sydney Morning Herald'.

The upcoming series starts January 14 in Mumbai. The second ODI will be played in Rajkot on January 17 and third in Bengaluru on January 19. 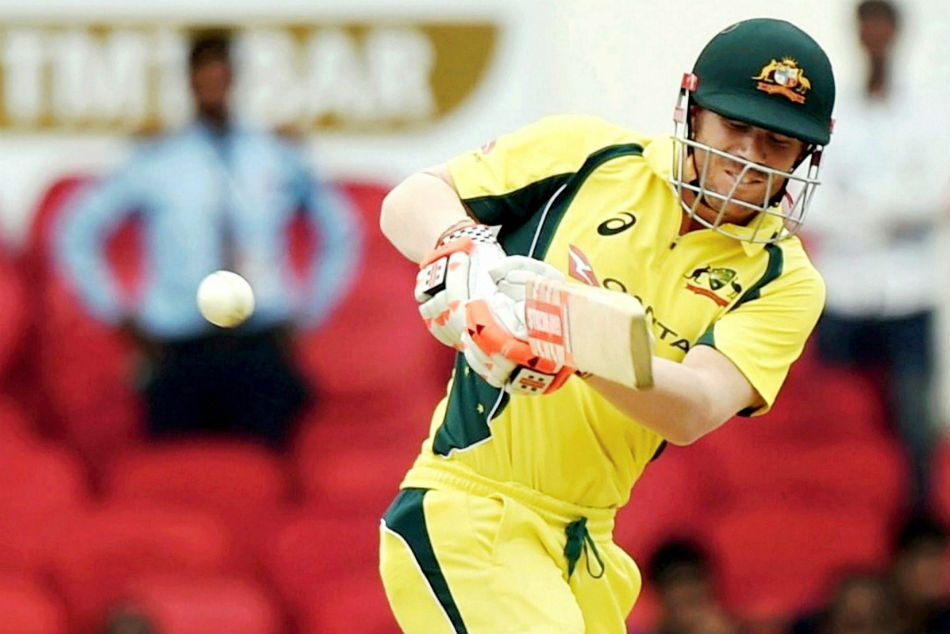 India Vs Australia: David Warner is looking forward to seeing his fans as he boards the flight to India

The injury forced the 29-year-old to miss the remaining two Test matches against New Zealand in Melbourne and Sydney.

The pacer has made his return to white-ball cricket with the Sydney Sixers in the Big Bash League (BBL), and he impressed with his economy rate.

Omitted surprisingly from last year's World Cup squad, Hazlewood, who last played an ODI in November 2018, was recalled for the Indian tour. 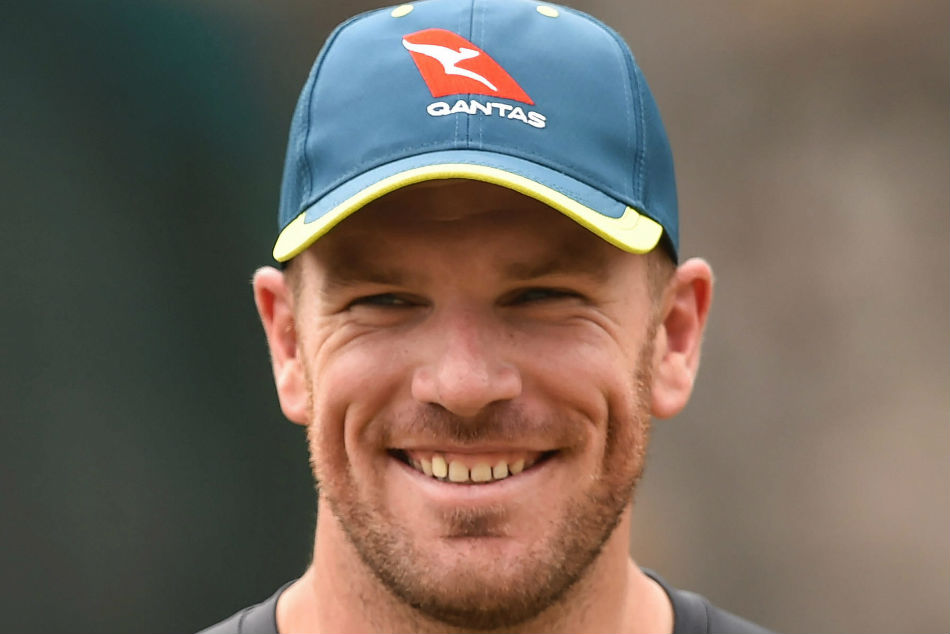 Sub-continent can make you doubt your abilities but we're ready for India: Finch

"I'm happy with what I've done in the first two (BBL) games and happy I've got two white-ball games under the belt.

"Patty (Cummins) and Mitchell Starc are going to face coming straight from red-ball cricket into a one-day series and maybe not have as much time to work on those variations," Hazlewood said.