Inspired by 'Universe Boss', Ross Taylor does not rule out playing in World Cup 2023

London, May 26: New Zealand batting mainstay Ross Taylor is preparing to play in his fourth World Cup but he has not ruled out featuring in another one four years later as he gets "inspired" by West Indian Chris Gayle.

At 35, the upcoming event could be the New Zealand batting great's final World Cup bow but he says if his body allows he may still be playing in another showpiece event. For that, he does not have to look far for inspiration as he is keen to follow the 39-year-old 'Universe Boss' Gayle, for whom age has proven merely a number with runs scored and sixes struck aplenty.

"I'm 35 but you never really know what is to come. Chris Gayle is probably an inspiration -- he is 39 in this World Cup and I am 39 at the next, so it is not a simple matter," Taylor, who will be playing in his fourth World Cup, was quoted as saying by the ICC website.

"You never know, this will probably be my last World Cup but if these hamstrings and calves hold together then maybe I can be back in a few years." 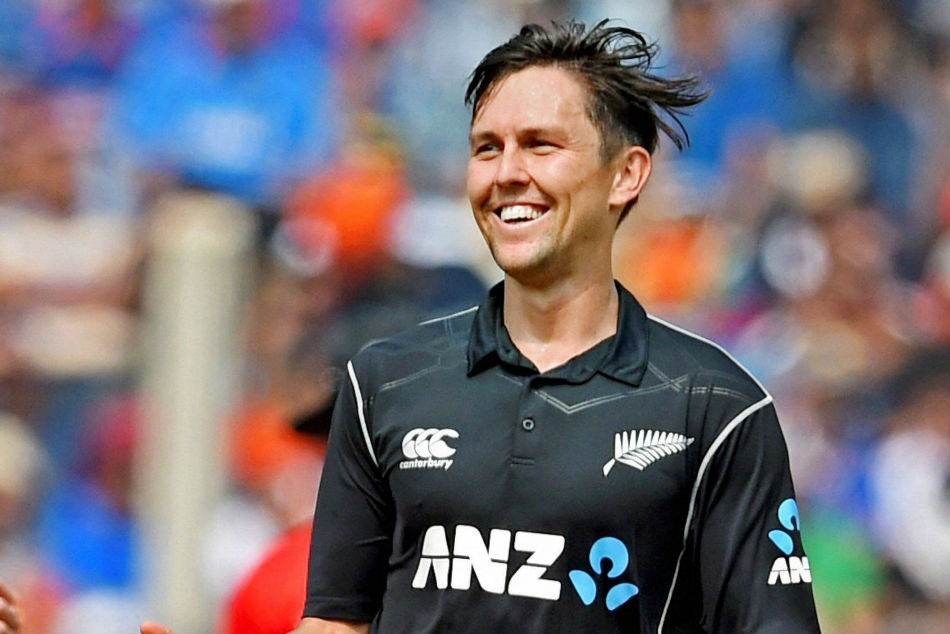 New Zealand face West Indies in their final World Cup warm-up game at the Oval on Monday. They had beaten India by six wickets on Saturday and Taylor had scored 71. Taylor said he's keen to keep pressure at a minimum over the coming weeks.

"My approach to the World Cup is not necessarily a mindset of going out there just to enjoy it," explained Taylor. "You always put a lot of pressure on yourself in big tournaments -- pressure comes with it whether you think about it or not, so it is about managing those moments."

No Kiwi comes close to 67 centuries or fifties he has in ODI cricket but with a World Cup trophy still absent from his cabinet, the work is not done yet. New Zealand were finalists four years ago.

"I think you have to pace yourself in a tournament like this, it is a long time and the way our schedule is, there are a lot of games at the start and a bit of a break in the middle. The way you rest and train between games is going to be very important," he said.

"When it comes to a warm-up you just treat it as that and then get out of the game what you want to get out of it. For us, we have not played as a team for two or three months, so it was about going out there and testing our skills out against the best.

"It is going to be a lot tougher, making the final four years ago we played a lot of games at home and we knew our conditions very well. If you get off to a good start and get onto a roll, you can get into those semi-finals and suddenly you are only two wins away from winning it," said Taylor.