Karachi, July 3: There was a sense of insecurity among Pakistan players during the 2019 World Cup, claims former chief selector Inzamam-ul-Haq, who also reckons that the PCB should have given Sarfaraz Ahmed more time as captain instead of removing him abruptly.

Inzamam said captains need to be backed since they get better with time.

"Even in the last World Cup I felt the captain and players were under pressure because they were thinking if we don't do well in the tournament we will be out. That environment was created and this is not good for cricket," Inzamam said.

"Sarfaraz achieved some notable victories for Pakistan and was learning to be a good captain but unfortunately when he had learnt from experience and mistakes he was removed as captain," the former captain told a TV channel.

Inzamam remained chief selector from 2016 till the 2019 World Cup. During his tenure, most of the time Sarfaraz remained captain. 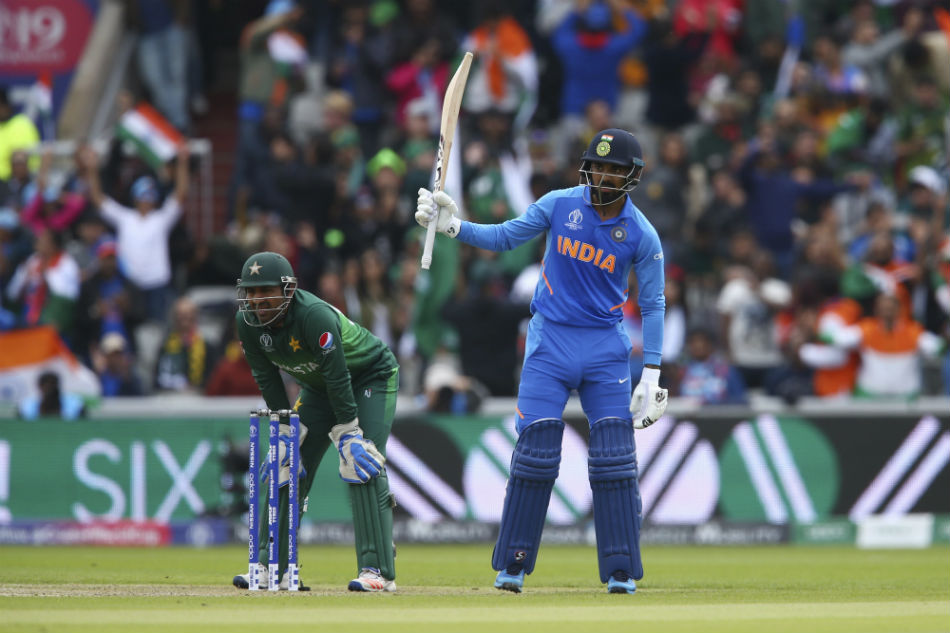 Soon after Inzamam was replaced by head coach Misbah-ul-Haq, the Pakistan Cricket Board removed Sarfaraz as a player and captain from all three formats.

"Sarfaraz won us the Champions Trophy and also made the team number one in T20 cricket. He got us some good wins. He should have been given more time as captain by the board but it acted in haste and didn't give him confidence or patience."

The PCB has now given the Test captaincy to senior batsman, Azhar Ali while young batsman Babar Azam leads the side in the white ball formats.

Inzamam, the most capped player for Pakistan, also said that the captain's own performance can dip as he had to focus a lot on other players.

"But a captain learns all this with time. There is no shortcut to it."

He pointed out that people praise Imran Khan's leadership qualities and captaincy but he also won the World Cup on his third attempt as captain.

"He won the 1992 World Cup because by that time he had become a seasoned captain and learnt to motivate his players and get them to fight in every match." 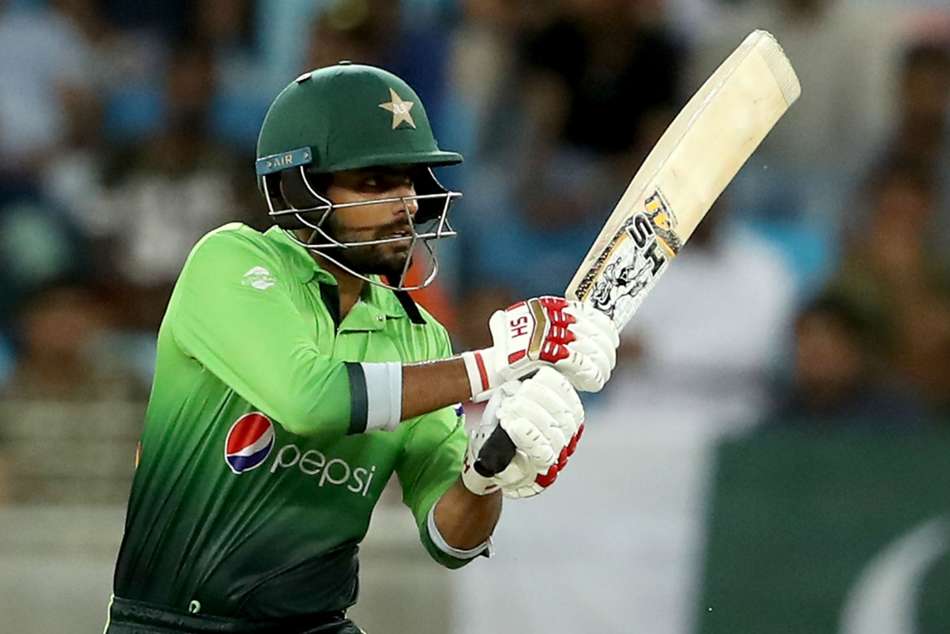 Inzamam said giving confidence to new players and youngsters is very important for the selectors. He gave the example of Babar Azam.

"Babar struggled initially in Test cricket but we never had any doubt about his ability so we persisted with him and see today where he is standing in all formats."

He also described Babar and pacer, Shaheen Shah Afridi as and future stars.

"Babar is always compared to Virat Kohli but the latter has played a lot more cricket and if you look at their stats and performances at the stage Babar is now, he has not done badly at all."