IPL 2020: Ajinkya Rahane enjoys opening but is open to finisher's role at No.5 or 6

New Delhi, August 27: Ajinkya Rahane "enjoys opening" in the shortest format but a packed Delhi Capitals top-order could mean a potential "finisher's role" for India's Test vice-captain which he is not averse to exploring during the upcoming Indian Premier League (IPL 2020) in the UAE.

Rahane, who joined Delhi Capitals this year, may find it difficult to find a slot in the top order as Shikhar Dhawan and Prithvi Shaw are set to open the batting with Shreyas Iyer, Shimron Hetmyer and Rishabh Pant being next in line.

Asked about his role in the team, Rahane said: "I don't know. We have to wait and watch as we start our practice sessions, then only we will have that communication.

"I have opened throughout my career and I have enjoyed that. But (it is) completely up to the team management as to what role they want to give me in the team. I will 100 per cent do that," the 32-year-old told mediapersons in a web conference on Thursday (August 27). 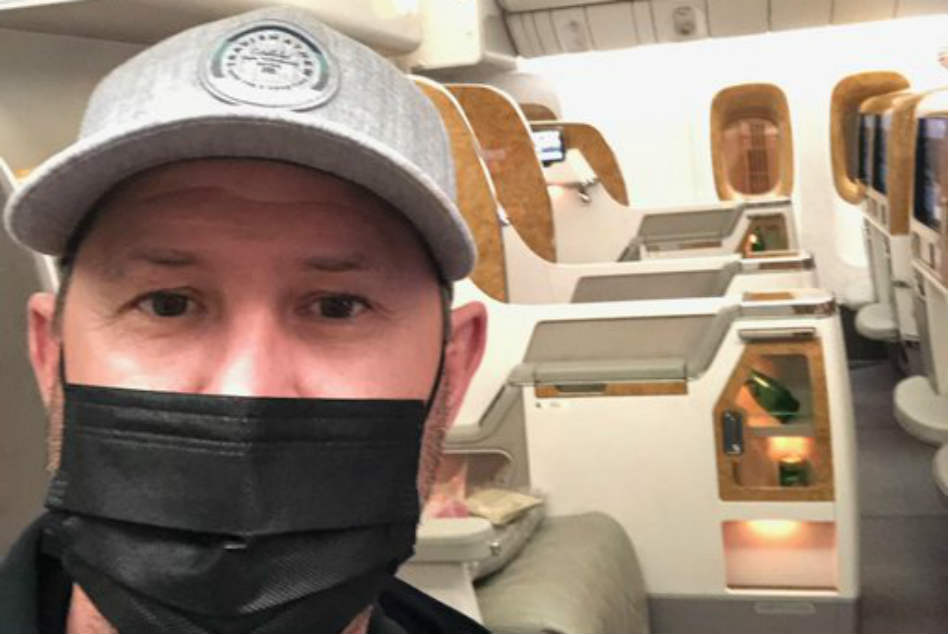 So, does he think that a finisher's role in T20 can work for him? The senior batsman said he is open to the idea.

But will two to three weeks of net sessions be enough to help him acquire the mindset of a finisher?

Rahane said five to six sessions along with proper communication from the team management about the assigned role should be enough.

However, he agreed that field restrictions work to the advantage of top-three in white ball cricket.

"Frankly speaking, when you have two fielders outside the circle, you have the freedom to express yourself. Also the field is completely spread in T20 cricket (after first six overs). Till no.3, you can play with freedom...You get 15 to 20 runs and you are on," he said.

He is still not over the pain of missing out on last year's World Cup and didn't hide his disappointment about not being India's no.4 in England.

"I was actually thinking I would be there at the World Cup as no.4. That's gone now and the goal is to make a comeback into the ODI team and do well in white ball cricket.

"People talk about strike rates and averages. Before getting dropped, my record in 50-over cricket was good. I believe in having faith in myself rather than what people are saying. I am sure I will be back," he asserted.

It will be Rahane's first stint under Ricky Ponting, the DC head coach, and he is sure that the tips from the legendary former Australian captain will help him become a better cricketer overall.

"For any player, growth is important. Playing under Ricky Ponting (is something) I am excited about. As a player you want to grow and learn. This is the best opportunity to take my game one step forward.

"Because of this COVID-19, you can't spent too much time together but we can call him and discuss cricket," he said. 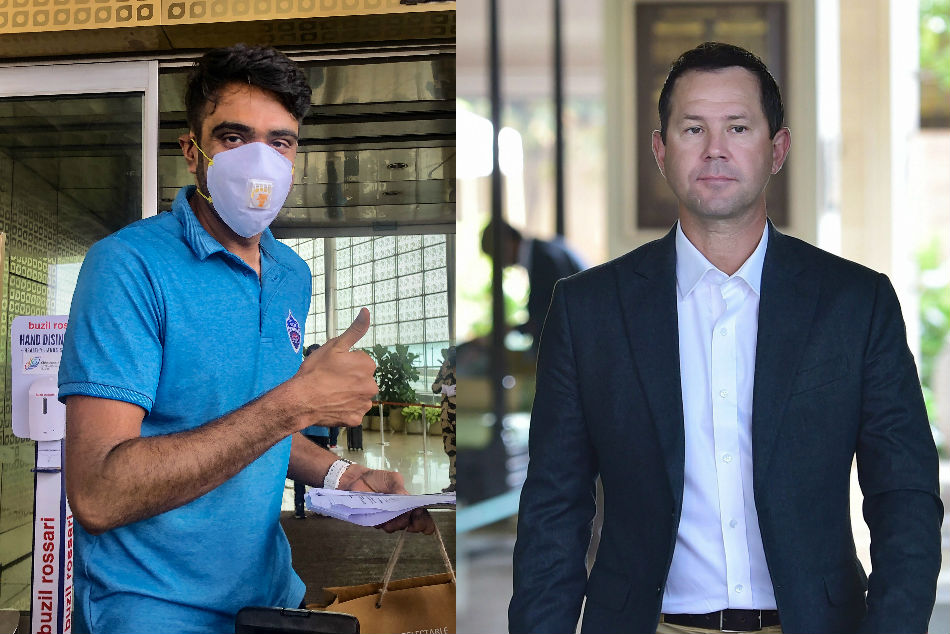 Ashwin says he had interesting chat with Ponting about Mankading

On Ponting, he was also asked about the difference of opinion between the coach and senior spinner Ravichandran Ashwin on the contentious topic of running out non-strikers who back up too far.

"Ashwin can answer that better and Ricky has already answered that question. The news is all over," Rahane responded.

"Let's keep it that way. We are playing for the same team now, so it is important that we stick by each other and back each other," added Rahane, who was the Rajasthan Royals skipper when Ashwin had ran Jos Buttler out at the non-striker's end last season.