New Delhi, September 25: KL Rahul is hailed as one of the most stylish and sought after batsman in world cricket and IPL. The newly-appointed captain of Kings XI Punjab(KXIP), in a tete-a-tete with InsideSport's "Amstrad Face 2 Face Cricket Series" opened up about his time in the lockdown and the return of cricket.

The flamboyant right-handed batsman also opened up about his relationship with the team coach Anil Kumble and what it means to be shouldering the responsibility of a Captain in such an intense tournament and much more.

The Karnataka cricketer started the discussion expressing his exuberance on the fact that cricket has resumed. He said, "We are very excited and happy that we are getting to do what we love." 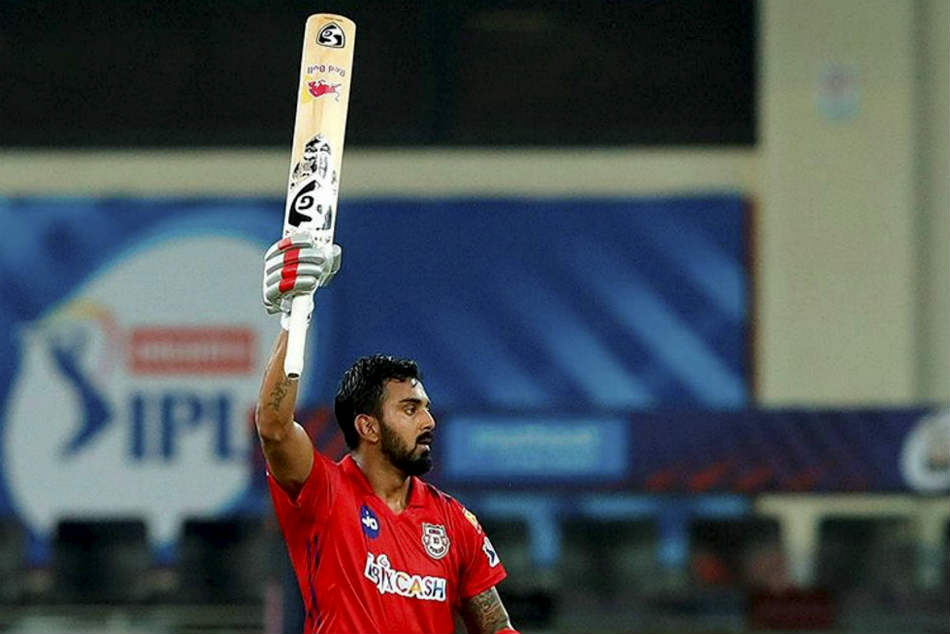 After match-winning century, KL Rahul reveals how a chat with Glenn Maxwell relieved him

On being asked the question on statements made by multiple sportspersons across disciplines that the break has been too long and it might affect their game. Rahul said, "There is no way we can forget about the sport. This is what most of us have done throughout our lives and there hasn't been a plan B. I have missed playing cricket a lot; initially, it was fine to get some rest. The first month and a half were relaxing but after that, it started getting a little difficult. As sportspersons, we learn to adapt and make most of the situation and that is more or less what we all did." 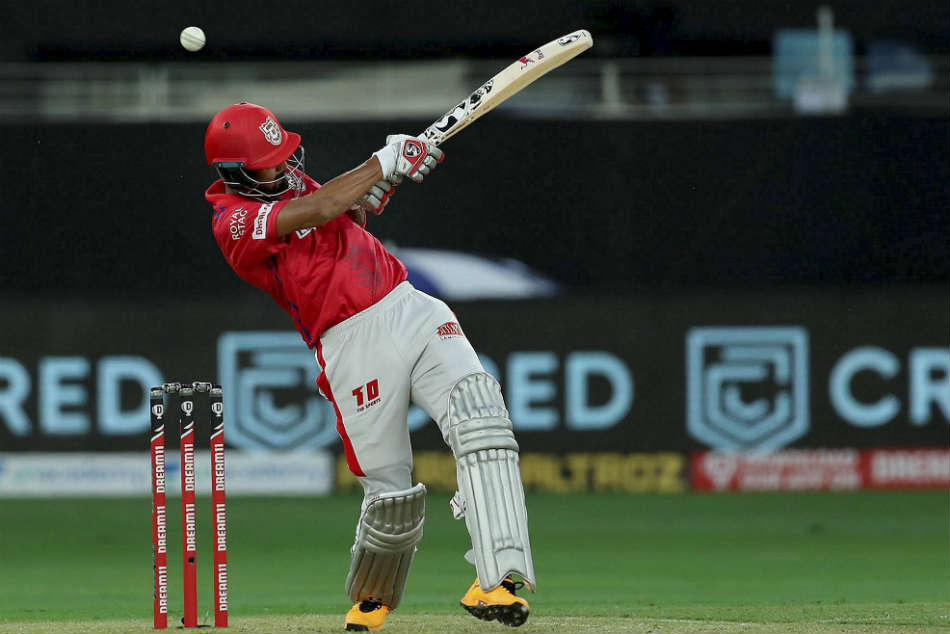 The India International further commented on shouldering the responsibilities of the Captain of KXIP for IPL 2020 saying, "I think it is that kind of skill or that kind of responsibility one learns on the go, I don't think that there is much one can prepare for. There are certain things strategically or tactically one can plan for and that is only after we have reached UAE and once we have gotten together with the coach and the players. As I said, I am trying to learn on the go and make the best possible decision. I am trying to create an environment in the dressing room or off-the-field for the boys to play and enjoy the game with complete freedom and not have any pressure on their shoulder."

The much-discussed matter about KXIP has been the Rahul and Kumble Karnataka connection and how much knowing your coach since long helps in getting accustomed?

On this topic, the KXIP captain said, "Yes, of course. It's important that the Coach and the Captain are someone who the team enjoys having around. Somebody like Anil Kumble comes in with so much experience. He has captained a franchise, he has been a part of teams and he has been involved with the league for so many years. He understands exactly what the team goes through and what the players go through during these two months of IPL. He has been through it himself. He is now in a coaching job, it helps the team, and it helps a captain like me who is captaining the team for the first time to have his experience and someone like him to fall back on to bounce some ideas." 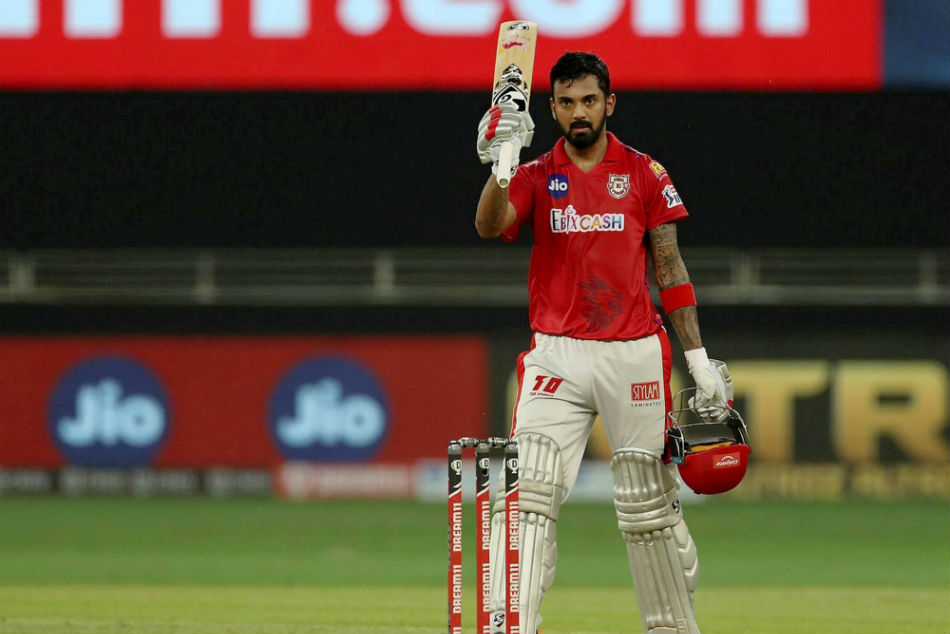 "Furthermore, we come from the same city and he has watched me grow, it's a huge help. He has been someone who has supported me and supported all the players from Karnataka. Just to have him around makes a huge difference for youngsters and for the guys who have been playing for a while because there is so much to learn from him."

Rahul believes that managing his batting, captaincy and wicket-keeping is as simple or hard as one wants it to be and that is the philosophy he goes by. He said, "For me, it has always been that I try to be in the moment, play one ball at a time whether in batting, captaincy or wicket keeping. I try to keep things simple. I am not a person who thinks too far ahead. I don't go into a game or a tournament with huge expectations. For me, it's about enjoying each day and each opportunity and that's the kind of mindset I want my players and my team to go with. I don't want them to worry about what is going to happen in the 14th or 16th game whereas it's about enjoying each opportunity and we are all fresh we could ever be. Everyone's keen to go out there and create an impact. Every time we talk in the dressing room it is always about believing in the process and the preparation and just after that, come game time we have to believe that we have done everything we could do."

Rahul also expressed his views on T20 being a power hitter's game as opposed to his classic style of batting. He said, "It is true, T20 is all about hitting four and sixes but at the end of the day it just needs to be a four/six doesn't matter how hard you hit it or how far you hit it, you still have to hit it for a four or a six that is how I look at the game. Everyone is blessed differently and it's about staying true to our game and staying true to ourselves. It's still about scoring the runs quickly and scoring the fours and sixes. There are a lot of changeups like constant bowling changes, variations like yorkers, bouncers and change of pace etc. So, it's important that we stay proactive and your mind is always thinking about how to get better and better each bowl. There are people who are blessed with strength but still they get only six runs for it."

He finally closed the discussion with comments on the status of Chris Gayle and said, "Chris Gayle has been the biggest match-winner in T20 cricket and to not play a match-winner like Chris is a very hard decision for us. The way he has come back after lockdown, the way he is batting, he is getting fitter and stronger by the day. He is striking the ball really well and some point in the tournament he will have a huge role to play."