IPL 2020: Ashish Nehra reckons these CPL players are going to have an edge during IPL 13 in UAE

Talking about the upcoming season of the Indian Premier League (IPL 2020), which is scheduled to start on September 19 in the UAE, the 41-year-old believes the domestic T20 league is going to be a good one for those who have already played in the Caribbean Premier League (CPL) 2020.

The CPL 2020 start on August 18 and concludes on September 10 and top domestic and international players are going to be a part of the first major T20 league, post-COVID-19 era. There are several players who will be offering their services in the CPL as well as in the IPL. It is those players, Nehra believe are going to play a key role. 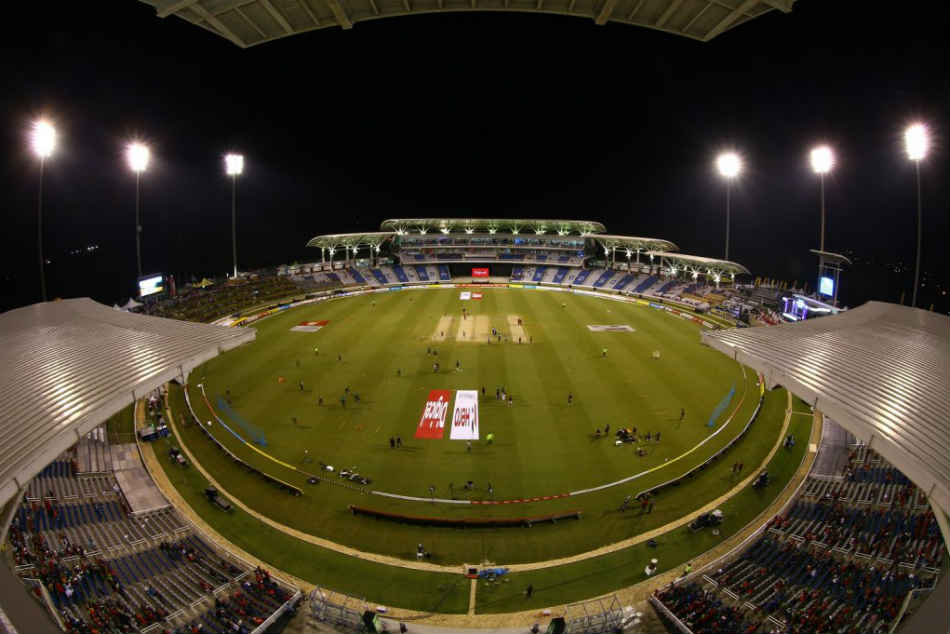 CPL 2020: Know the full set of 12 sponsors to be associated with Caribbean Premier League

Speaking exclusively on Star Sports show Cricket Connected, Nehra stressed CPL players will have an edge over the rest when they arrive in UAE to play in the IPL this season. 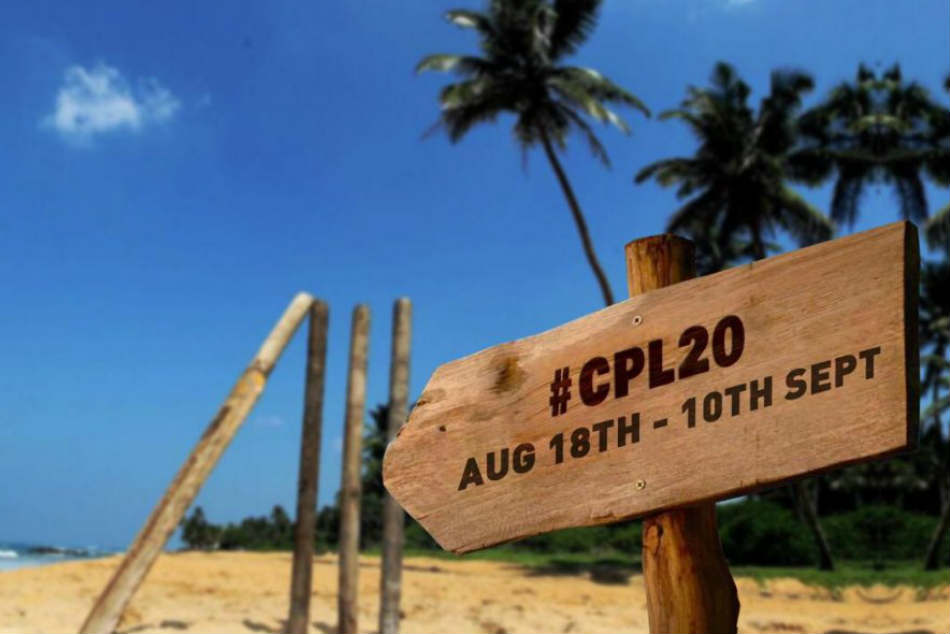 "I would like to say, whichever player plays CPL, there is no guarantee that their performance will be replicated in the IPL, but they will definitely have an edge over the other players. If you reach UAE after playing for a month, it will definitely make a difference, be it Kieron Pollard or Imran Tahir or Rashid Khan." 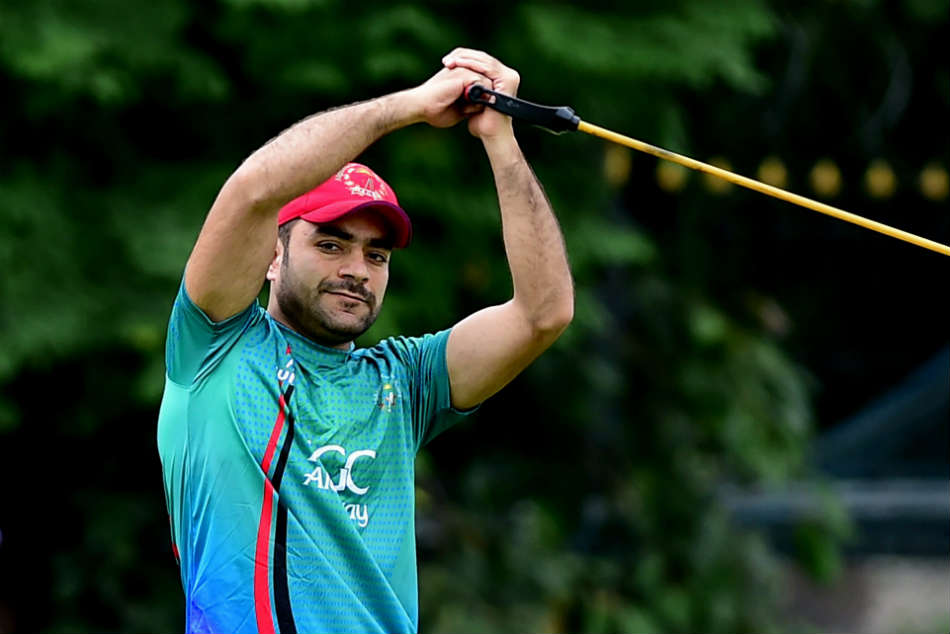 CPL 2020: Four foreign players who can star in this year's CPL

"Even today when Imran Tahir takes a wicket, he celebrates like an 18-20-year-old player. He is a dedicated player! When we talk about a certain age, when you get to play more matches and get more practice at that age, it is always better. It will be a really good thing for Imran Tahir to play the IPL after playing in the CPL," Nehra added further.