New Delhi, March 31: With the fate of the thirteenth season of cash-rich Indian Premier League (IPL) hanging in balance due to the ongoing coronavirus pandemic, the Board of Control for Cricket in India (BCCI) is mulling to host a curtailed tournament in August.

In such a scenario, the board would have to get the Asia Cup T20 postponed to a later date for the IPL would coincide with the Asian tournament, which is supposed to be held in Dubai.

As per reports, the BCCI, as well as the franchises, are trying to find a different window in the months between July and September. A Board official had earlier expressed his confidence that even a start by May could see a full-fledged tournament. 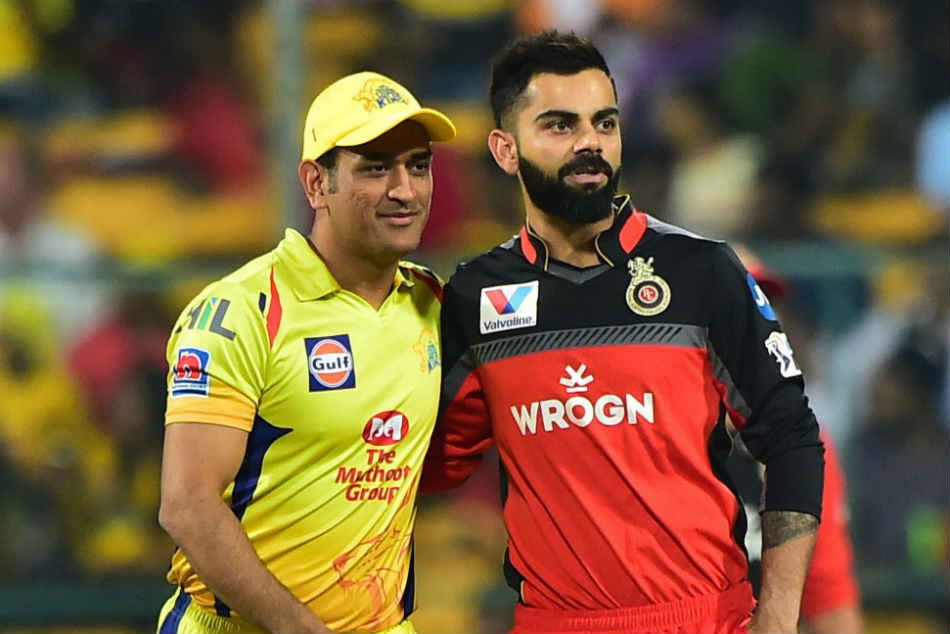 Data check: How much money players from each country will lose if IPL 13 is abandoned

"We are closely monitoring the situation, and we will take a call accordingly. We are looking at a window in August-September," a BCCI official was quoted as saying by Hindustan Times.

The IPL 2020, which was supposed to begin on March 29 was postponed till April 15. The IPL 2020 has players registered from 9 nations and all of them will take a hit if the tournament is cancelled this year.

Team India's schedule for September includes the Asia Cup as well as a 3-match ODI and 3-match T20I series against England. South Africa and the West Indies cricket teams also have a few cricketing assignments scheduled during this two-month period while Australia are completely free.

But with COVID-19 still on the surge, the authorities might just be forced to cancel the tournament and they have the cases of postponed big events like Olympics and Euro football tournament.

What has made the situation acute for the IPL 2020 is the restriction of visa issuance to foreign visitors until April 15 and there is no update yet from the Central Government.

Reports also claimed that this year's T20 extravaganza could well be postponed to 2021 and the scheduled mega auction next year too will not happen.

The eight teams will be allowed to play with the same squad next year and they might be allowed to pick up a couple of more players or transact a few other.