Mumbai, October 1: After months long lull due to the COVID-19 pandemic, sports channels genre got some cheer with IPL matches in the UAE as both viewership and advertisers grew, the Broadcast Audience Research Council (BARC) said on Thursday (October 1).

BARC said 269 million viewers watched IPL 2020's opening week and there was a 15 per cent growth in viewership as against the 2019 edition of the cricket fixtures to 60.6 billion viewing minutes.

The TV industry's overall weekly viewing minutes came at 1,037 billion minutes for the week to September 25, which is 17 per cent more over the pre-COVID-19 period but lower than the lockdown peak of 1,266 billion minutes, it said.

It can be noted that social distancing concerns had led to no sporting fixtures being held during the lockdown, forcing broadcasters to air past matches from their libraries. The industry was eagerly awaiting the IPL for the same.

The first IPL match between the Mumbai Indians team and Chennai Super Kings on September 19 was watched by 158 million viewers (up 21 per cent) and garnered a 65 per cent growth in viewing minutes at 11.2 billion minutes and the same was sustained in the second match as well, BARC said. 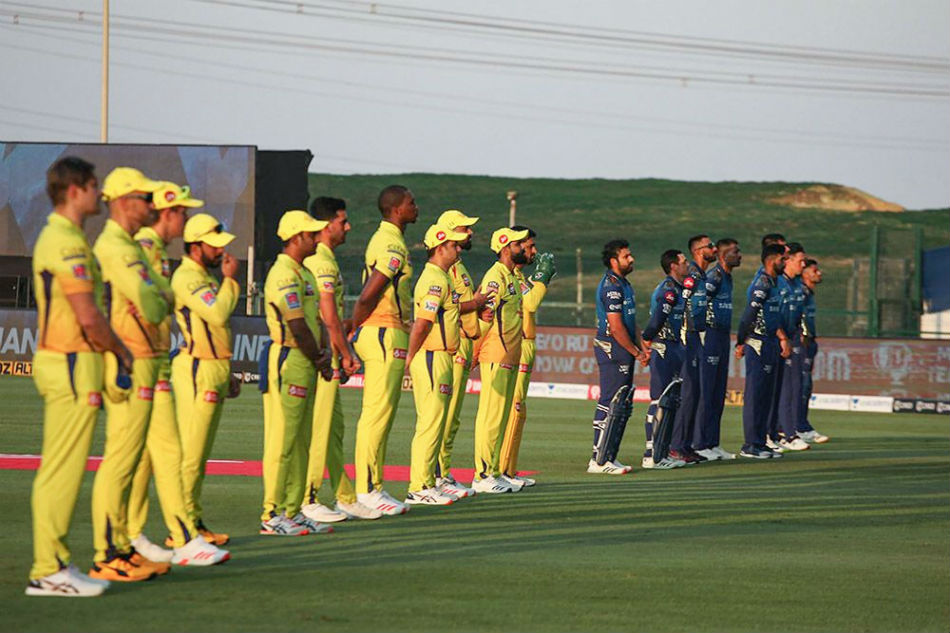 The agency said a third of the TV viewers watched IPL live and 44 per cent of the TV households watched the matches. At 33 per cent, growth in female viewers was higher than the males' 30 per cent, it said, adding males accounted for 57 per cent of overall watchers.

Advertising volumes increased 15 per cent during the first week of the current year's tournament as against the last year, it said, adding the number of advertisers has risen 19 per cent to 81 this year.

It said massive gains have been seen in audience base for Disney+Hotstar, the app broadcasting the IPL matches, and also fantasy sports.