After their win, Sunrisers Hyderabad mercilessly trolled Rajasthan Royals on Twitter after the latter took a subtle dig at the David Warner's side lost to Royals when the two sides last met.

This is how SRH Twitter handle had the last laugh:

Sanju Samson top-scored with 36 and Ben Stokes laboured to 30 as the Royals could only post 154-6 after Warner put them in. 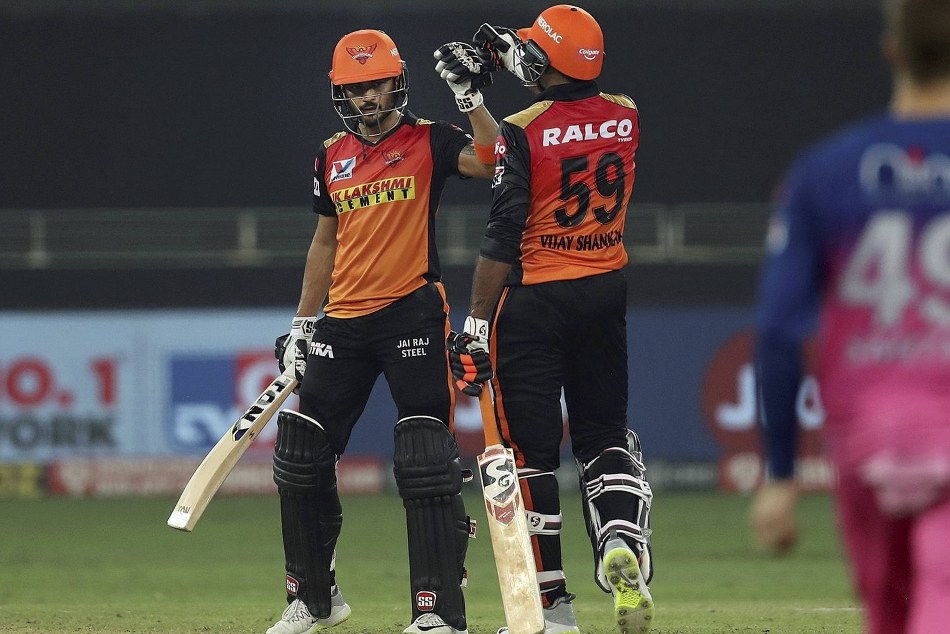 IPL 2020: RR vs SRH: Great to show people that we do have a middle order: SRH skipper David Warner

Jofra Archer blasted a quickfire 16 and then removed Warner yet again before bowling his England team-mate Jonny Bairstow in a rapid early burst.

At 16-2 in the third over of Sunrisers' reply it was very much game on, but an unbroken stand of 140 between Pandey (83 not out) and Vijay Shankar (52) consigned Rajasthan to defeat.

Pandey was the chief aggressor, hitting eight sixes in a brilliant 47-ball knock to move Sunrisers up to fifth, finding great support from Shankar, who hit the winning runs off the first ball of the 19th over. 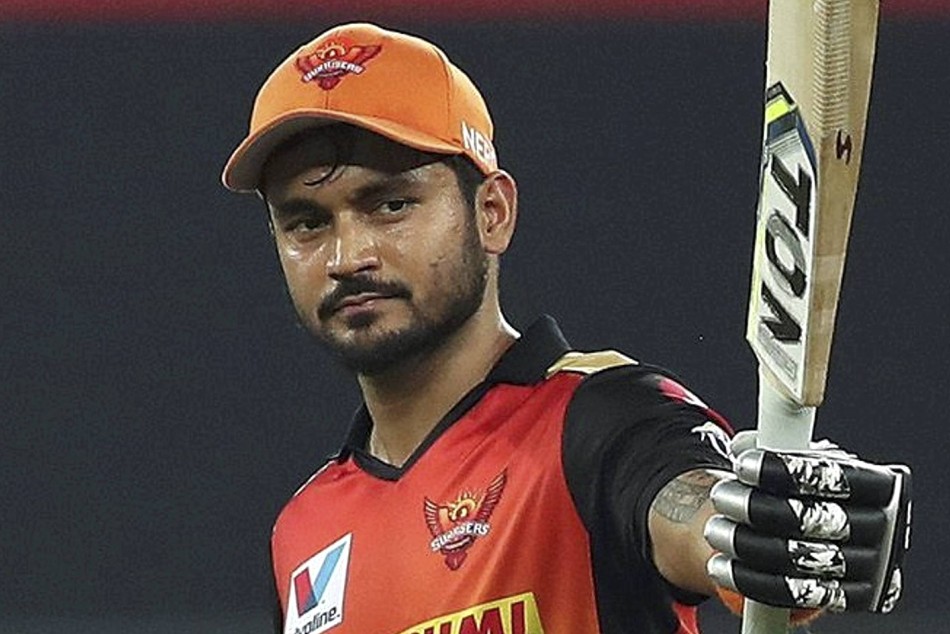 All-rounder Holder was given his opportunity after Kane Williamson was ruled out and he grabbed it with both hands. He ended an opening stand of 30 by producing a sharp piece of work to dismiss Uthappa with a direct hit and then bowled the dangerous Samson with a slower ball, having seen the previous delivery disappear for six.

Holder was not finished there, removing Steve Smith and Riyan Parag from successive deliveries. He bowled 11 dot balls in an impressive start with the ball in hand. Archer rocked Sunrisers with a hostile opening spell, Stokes taking a good slip catch to ensure his England colleague has dismissed the Australia opener six times in seven innings. 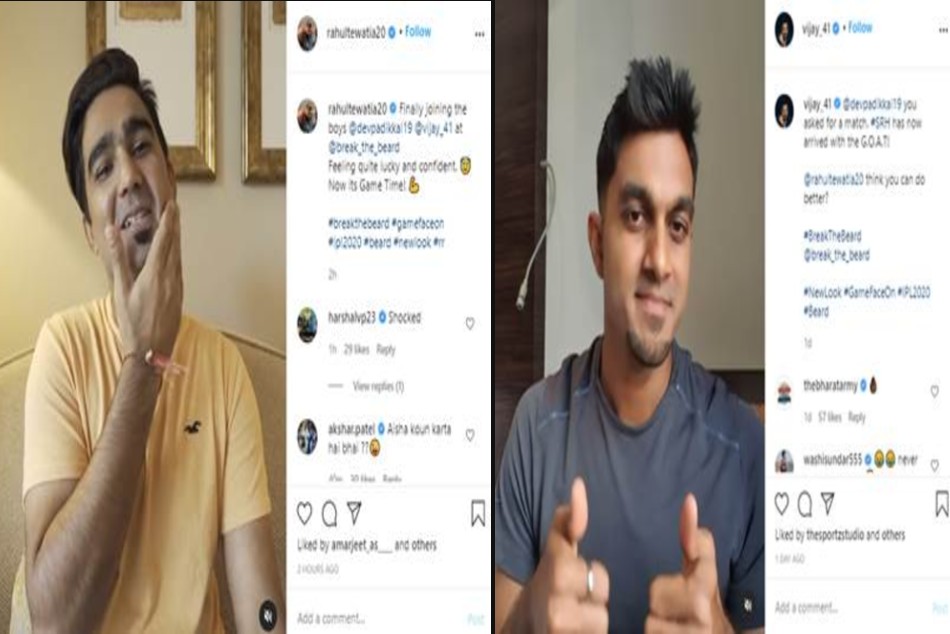 Pandey and Shankar took charge of the run chase with a stand that sapped the life out of the Royals. Shankar was content to score at just over a run a ball as Pandey produced a masterful display of timing, power and use of the feet, reaching his half-century in 28 balls and finishing with a 176.59 strike rate.