New Delhi, August 2: Former India pacer Ashish Nehra believes Mahendra Singh Dhoni at IPL 2020 can be a talking point but the tournament cannot be a selection trial for the enigmatic former India captain.

Dhoni has retired from Test cricket and has not played for India in the limited-overs format since last year's World Cup, where India ended semifinalists.

His comeback and retirement has been a matter of intense speculation. His much-awaited comeback is expected to be with Chennai Super Kings at the upcoming IPL, set to be held in the UAE from September 19. 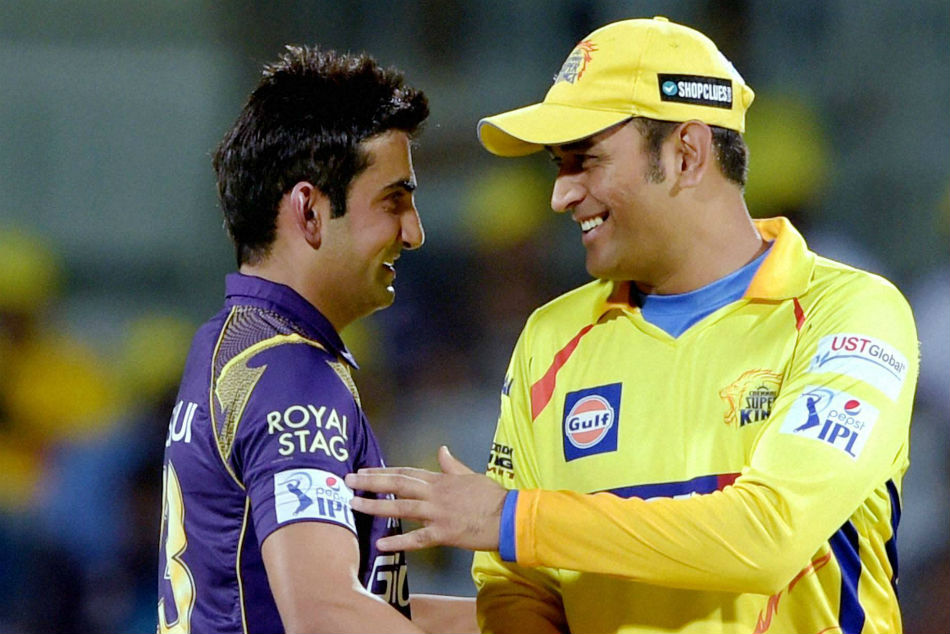 MS Dhoni should keep playing as long as he is fit and in form, says Gautam Gambhir

"He knows how to run the team, he knows how to push youngsters forward and all these things I don't need to repeat again and again but I don't think this IPL makes any difference in MS Dhoni's stature or his aura as a player," added the 41-year-old Nehra, who played 17 Tests and 120 ODIs.

"I don't think a tournament like the IPL should be MS Dhoni's selection criteria, it's probably just a talking point,"

Nehra said Dhoni would remain the first choice of any captain if he is available.

"As far as MS Dhoni's international career I don't think this IPL has anything to do with it. If you're a selector, you're a captain, you're a coach and MS Dhoni...if he is ready to play, he will be my number one name on the list," he said.

The former left-arm pacer said players will have to behave responsibly during the IPL to avoid protocol breaches like that by England's Jofra Archer during the recently concluded England-West Indies series.

Archer had breached the bio-secure protocols and was dropped from the side for the second Test.

Nehra said such a breach during an eight-team IPL would be a bigger problem to tackle. 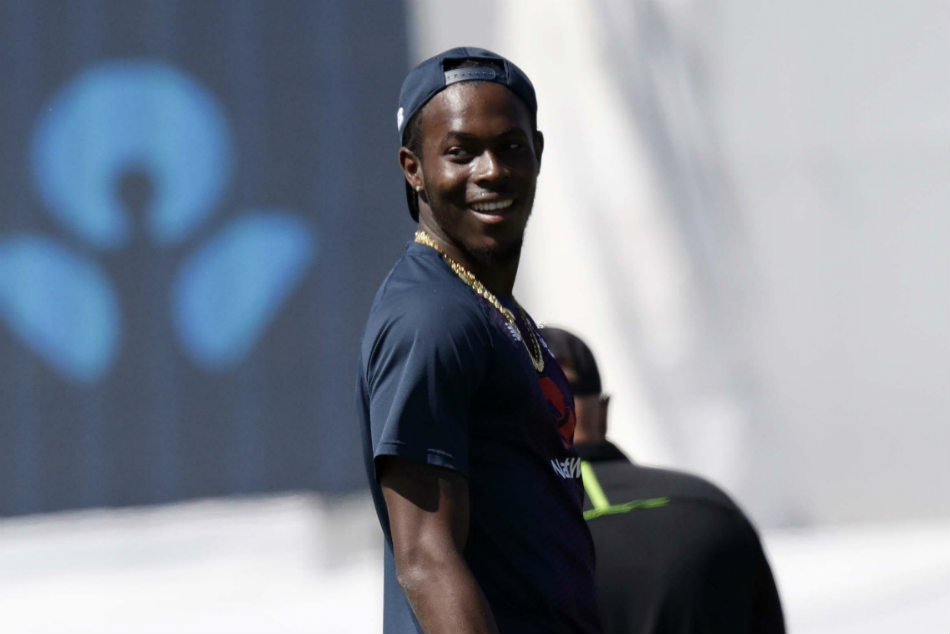 "We have seen one incident of Jofra Archer on what happened, so we are hoping that those kinds of incidents don't happen. That was a bilateral series where the teams are staying at the ground.

"Either you talk about Southampton or Old Trafford, there are hotels at the ground. But in the IPL that's not the case, so all the players should support BCCI should support IPL in organising things better.

"It's not going to be easy, it's going to be a hell of a job just to organise the tournament (IPL) because you're talking about eight teams. Yes, the good thing is that one won't be required to take flights and everything will be by road, so everything will be close so everybody should really help the authorities.