Bengaluru, September 21: Chennai Super Kings batsman Ruturaj Gaikwad returned to training after clearing latest coronavirus test and is back inside the team's bio bubble following two weeks of isolation at a separate quarantine facility in Dubai.

Gaikwad was one of thirteen members of the CSK contingent that tested positive for the virus last month. While the 12 others recovered earlier this month, after clearing their mandatory two tests, Gaikwad tested positive yet again and was forced into isolation.

However, the India A batsman seems to have cleared the latest two rounds of testing, as per CSK's Twitter handle, which indicates that Gaikwad has resumed training on Monday (September 21).

The first thing you wanna see on a Monday morning. Look who's back! 😍 #Ruturaj #WhistlePodu #Yellove pic.twitter.com/GXYIMs1OBx

CSK tweeted a picture of Gaikwad with the caption: "The first thing you wanna see on a Monday morning. Look who's back!"

Although he returned to training, it is still unclear if he is eligible for selection for CSK's second game against Rajasthan Royals in Sharjah on Tuesday (September 22).

Gaikwad is seen as Suresh Raina's replacement in the team after the latter pulled out of the tournament and flew back home due to personal reasons. 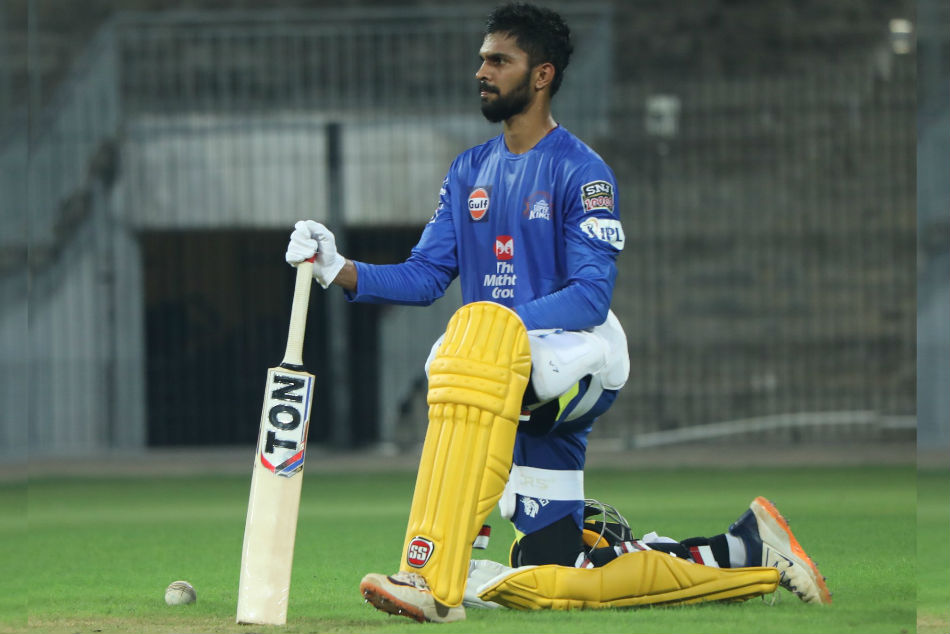 Although, CSK opened their IPL 2020 campaign with a victory over Mumbai Indians on Saturday (September 19), the three-time champions will be happy with the return of the young Maharashtra batsman.

CSK will, however, be without star all-rounder Dwayne Bravo for two more games at least, according to their head coach Stephen Fleming.