Mumbai, Feb 18: Former India captain Mahendra Singh Dhoni is on a sabbatical from cricket pitch but the 38-year-old is never out of the news. The Chennai Super Kings' captain might be in action during the Indian Premier League (IPL) 2020.

MS Dhoni will soon join his CSK teammates to prepare for the next season of the IPL. However, the veteran cricketer was recently seen enjoying a jam session with his IPL teammates.

In a video uploaded on Instagram, Dhoni could be seen enjoying the company of fellow CSK teammate Piyush Chawla, and Parthiv Patel - who plays for Royal Challengers Bangalore. The trio could be seen singing Kishore Kumar's iconic Bollywood song 'Mere Mehboob Qayamat Hogi' from Mr X in Bombay. 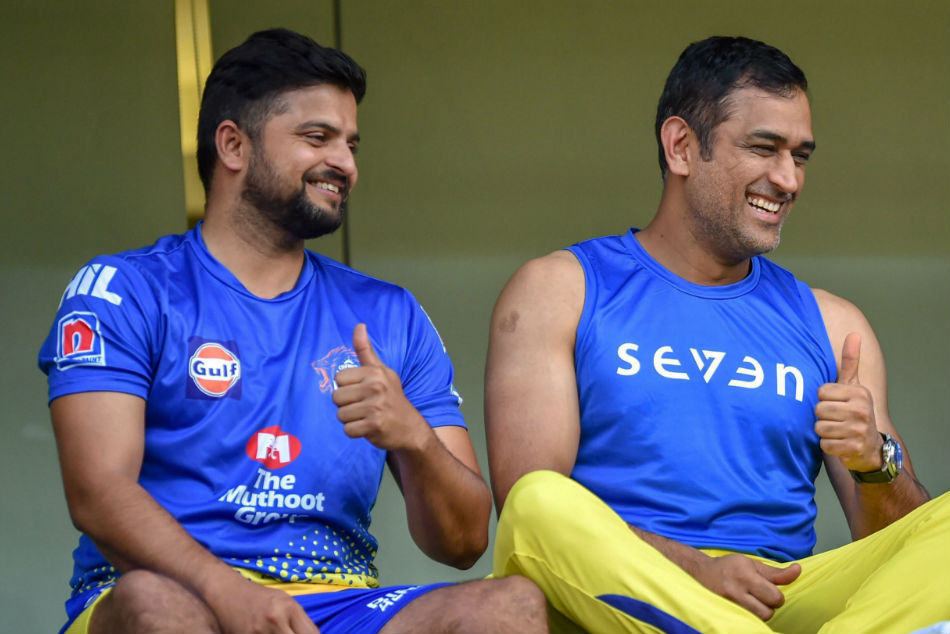 Singer Ishaan Khan can be seen singing the song cheering on.

Leg-spinner Chawla was purchased by Chennai Super Kings at the IPL 2020 auction and the Uttar Pradesh-based cricketer was roped in for a whopping Rs 6.75 crore. It will be the first time when Chawla will be playing under Dhoni in the IPL.

Earlier, CSK talisman Suresh Raina hailed Dhoni's impact on the Indian team and the confidence he brings to CSK ahead of Indian Premier League. 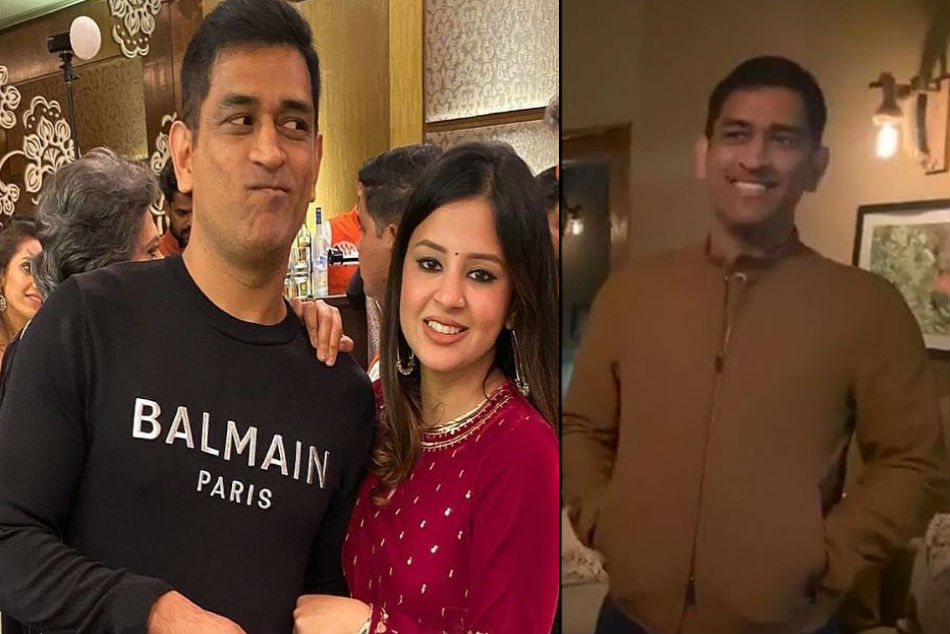 MS Dhoni trolls wife Sakshi as she calls him 'sweetie'

"I think we have the best captain who has changed the Indian team like anything. Now we have that same aura in our dressing room," Raina said on 'The Super Kings show' on Star Sports Tamil. The 38-year-old Dhoni has retired from Test cricket, but his future in the limited-overs formats is a subject of intense speculation.

Dhoni, who hasn't played any competitive cricket since India's defeat in the ICC Cricket World Cup 2019, will start training at Chepauk from March 1 with some of his teammates. The CSK skipper Dhoni will train at Chepauk for two weeks along with the likes of Suresh Raina and Ambati Rayudu.

IPL 2020 will commence from March 29 with CSK scheduled to take on defending champions Mumbai Indians in the season opener.