Having returned negative the duo will be travelling to Chennai on Friday (August 14), where the Super Kings will conduct a training camp at the MA Chidambaram Stadium for a week.

As per reports, CSK will send a chartered flight to Ranchi to bring Dhoni and other important players to Chennai. After a week's training at a camp at Chepauk, Chennai Super Kings led by Dhoni is set to travel to UAE for IPL 2020 on August 22. 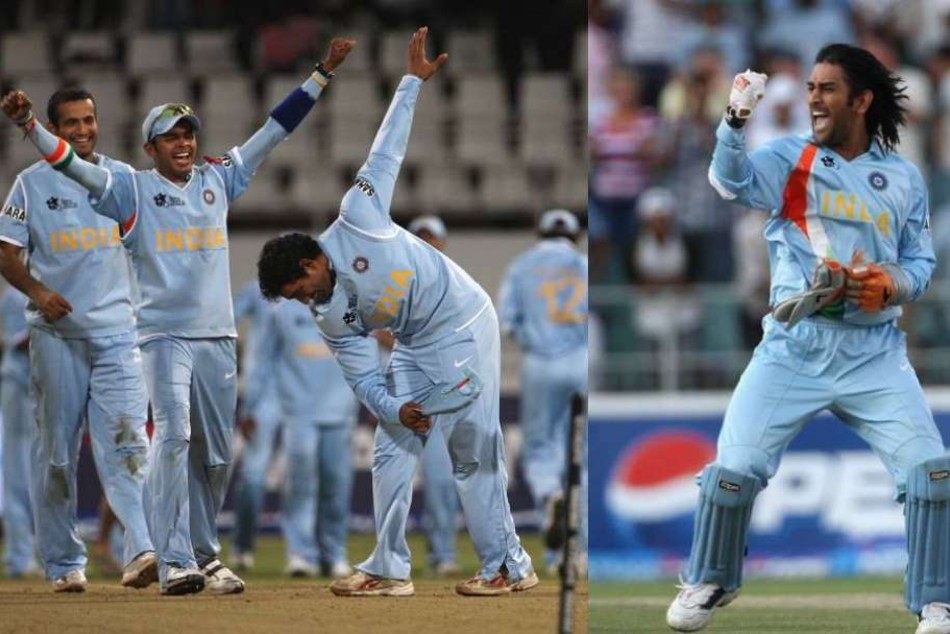 Earlier on August 12, an official with the MicroPraxis Labs, a part of the Guru Nanak Hospital and Research Centre which is authorised to conduct RT-PCR tests for Covid-19, told they have collected the samples from Dhoni at his farmhouse in Ranchi.

"A team of our lab staff was sent to Dhoni's farmhouse in Simlaiya area to collect the samples of the two cricketers around 2 pm. The samples have been sent for testing and the result will be known on Thursday (August 13)," the official told Times of India.

However, this is only the first in a series of tests to be conducted for cricketers ahead of IPL 2020, scheduled to begin on September 19 in the UAE. The players will have to enter a bio-secure bubble after arriving at the Emirates and there will be further Covid 19 tests prior to the event.

"After arrival in UAE, there will be tests on Day 1, 3 and 6 with testing every fifth day throughout the tournament. After the third negative test, team members may be allowed to meet each other within the Bio-Secure Environment. However, wearing a face mask and social distancing protocols must be followed at all times," the set health protocols state.

It may be recalled that the Rajasthan Royals on Wednesday (August 12) had announced that their fielding coach Dishant Yagnik was tested positive for Covid 19. Meanwhile, Karun Nair returned negative for Covid 19 and is expected to leave to UAE along with the Kings XI Punjab team.