All three teams posted their departure photos on social media. The Mahendra Singh Dhoni-led CSK held a brief training camp in Chennai before flying out and was the only team to do so. RCB skipper Virat Kohli, who made his own arrangements to reach Dubai directly from Mumbai following all BCCI SOP, also posted a photo from the team hotel after touching down. 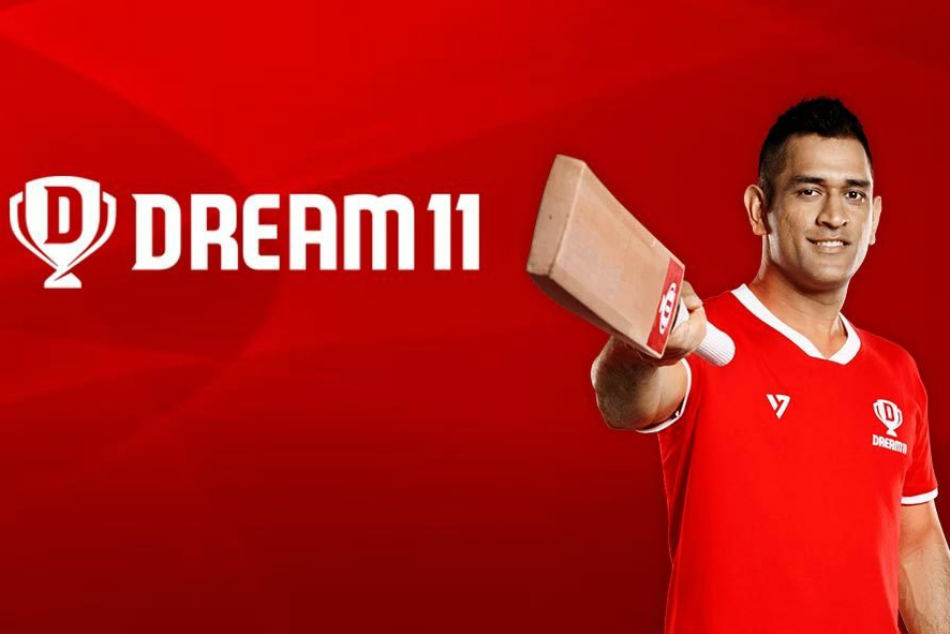 If they clear all the tests, they will be eligible to enter the tournament's bio-bubble and start training. Subsequently, the players and support staff will be tested every fifth day of the tournament. On Thursday, Kings XI Punjab, Rajasthan Royals and Kolkata Knight Riders became the first set of teams to arrive in the UAE. 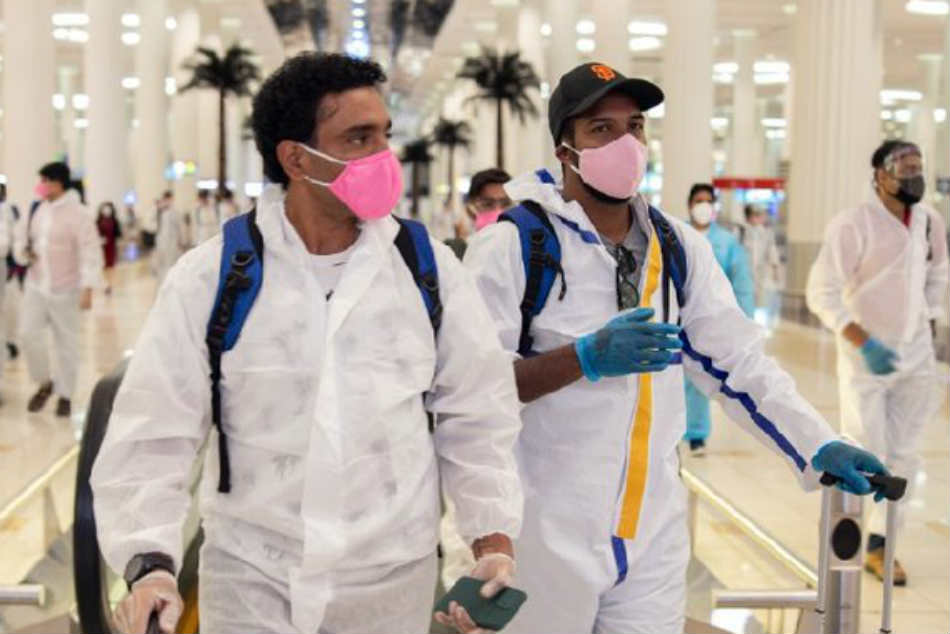 Sunrisers Hyderabad and Delhi Capitals will land over the weekend. Sixty games will be played over 53 days across three venues -- Dubai, Abu Dhabi and Sharjah.

In 2014, UAE had hosted the IPL partially due to the general elections in India. The postponement of the T20 World Cup in Australia created a window for the IPL, which was supposed to take place in March-May before the BCCI postponed it indefinitely due to the pandemic.