KXIP on Monday (October 26) claimed the fourth spot on the points table after defeating Kolkata Knight Riders by eight wickets. Mandeep Singh and Gayle were the stars of the match as the pair shared a 100-run stand and scored fifties to help KXIP chase down the target of 150 runs.

With the win, KXIP moved to the fourth spot having secured 12 points from 12 games. Since his return to the playng XI, the team have been on a winning run and Gayle is hungry for more as KXIP chase a play-off berth in IPL 2020. 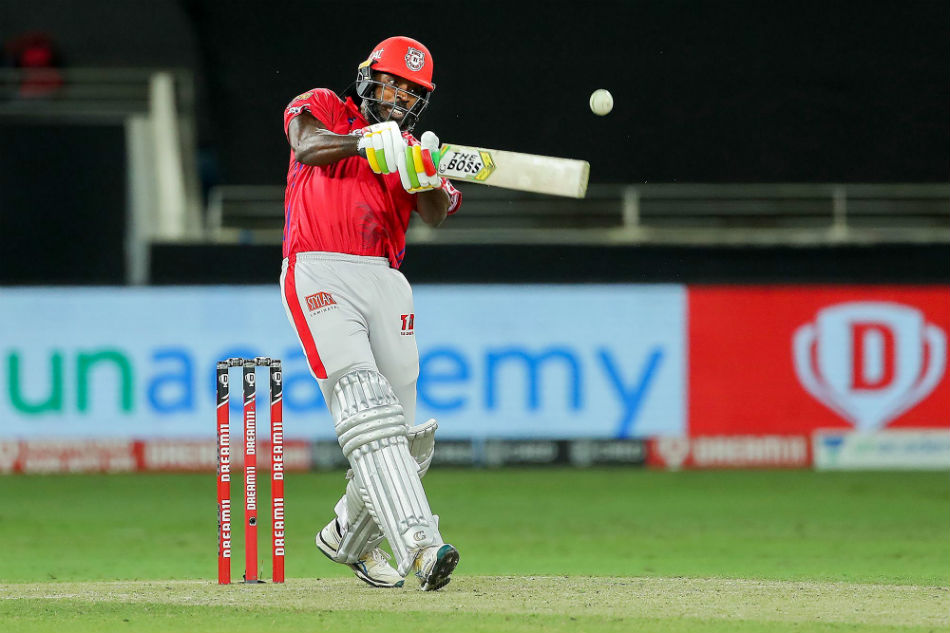 "Winning five games in a row is a great achievement from a team point of view. We still cannot settle for anything less, we still need to win two more games to give ourselves a chance to be in the playoffs," Gayle said in a video posted by KXIP's Twitter handle.

While he has looked in tremendous touch himself, Gayle credited the whole team for their collective effort against KKR.

"Overall, I think it was a great team effort. Bowlers did a fantastic job. Mandeep, his second game after his dad passed away, he came in and batted brilliantly," he added.

KXIP will next take on fellow play-off spot aspirants Rajasthan Royals first on Friday (October 30) and then they will face Chennai Super Kings in their last game of the league stage on Sunday (November 1).