The senior West Indies star, who picked a niggle during the recently-concluded Caribbean Premier League, missed the opener and could now miss a few more matches, according to CSK coach Fleming.

"Bravo is out for a couple of games," Fleming said in the post-match press conference. 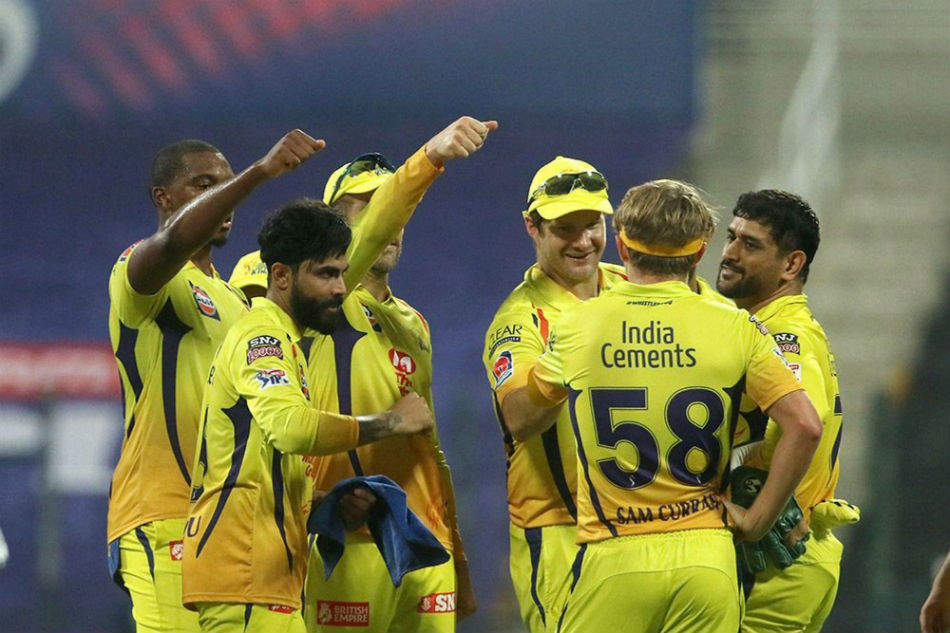 IPL 2020: Sam Curran surprised by MS Dhoni's plan to promote him up the order

The head coach also heaped praise on Rayudu, who played a crucial knock of a 48-ball 71 and shared a good partnership with du Plessis, who scored an unbeaten 58, to help Chennai chase down a target of 163 with four balls to spare.

"Rayudu has been nothing short of fantastic. He has been pretty emotional and played a great knock," Fleming said.

The former New Zealand captain further said that the pitch was "difficult" to score and that the team is looking for ways to find the right balance. Chennai Super Kings are soon in action as they play Rajasthan Royals on Tuesday (September 22).