IPL 2020: CSK coach Fleming says six-day break helped "get some clarity" on how to bounce back

Dubai, October 1: Chennai Super Kings head coach Stephen Fleming says the team have used the six-day break to "get some clarity around" on what they need to do to get their IPL 2020 campaign back on track.

After a win on the opeining day against reigning champions Mumbai Indians, the three-time champions have endured back-to-back losses in the next two matches against Rajasthan Royals and Delhi Capitals. They are currently rooted at the foot of the IPL table.

However, MS Dhoni-led CSK were relieved to get a six-day break after playing three games in the space of six days and also to add the off field the issues they had to face just weeks before the curtain raiser.

Fleming and co have taken the six-day break as a way to plan on how they could bounce back from the bad start.

"It came at a good time because the first three games were in quick succession and all games were at different grounds, so you have to appreciate trying to read conditions, for each game being predominantly the first team to play there was tough.

"And also coming off a couple of challenges we had off the field, we've used this break pretty well, we got some clarity around what we need to do and have practised very well," Fleming told the CSK website. 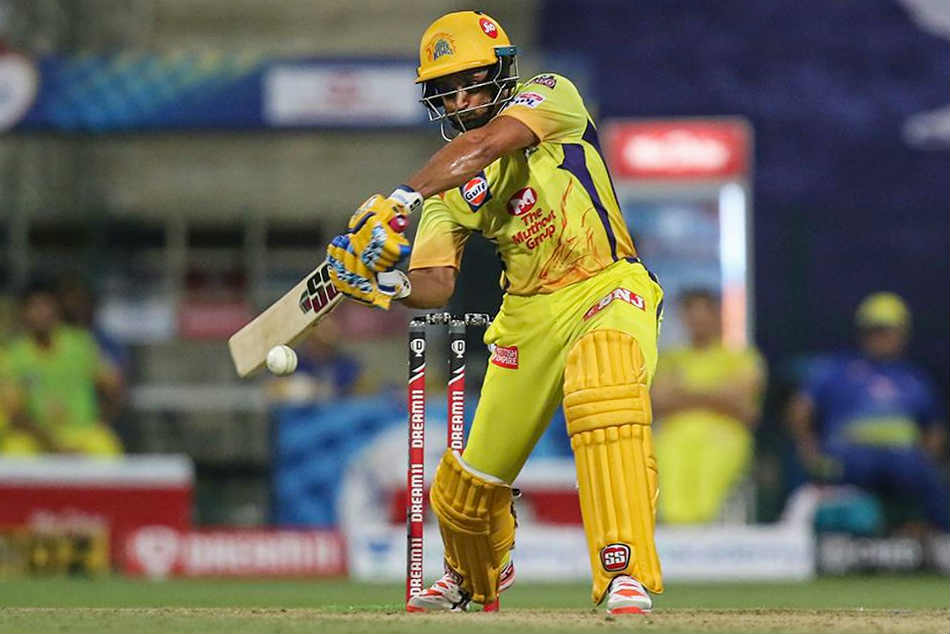 Chennai were also hit by injury to key players during their tough period, but have received some good news ahead of their clash against Sunrisers Hyderabad as batsman Ambati Rayudu and all-rounder Dwayne Bravo are set to be available for selection.

While Rayudu who starred in CSK's win over Mumbai Indians in the tournament opener missed the next two matches due to a hamstring injury, the veteran West Indian player has not featured in any of the fixtures so far due to an injury he picked up during the Caribbean Premier League.

CSK are set to play their next four of five games in Dubai starting with Friday's match against SRH and Fleming feels it would be helpful to settle in and try to read conditions at one ground.

"I'm looking forward to putting in a bit of performance than we did the last time we played at Dubai where we were outplayed by Delhi Capitals. There were a number of areas that we weren't happy with, and we've worked hard on those," he said.

CSK have played in all three venues and have chased on all three occasions, but managed to win only one in which Rayudu's knock helped them get past Mumbai. Dhoni's side have, however, failed in two other matches and the skipper has face a lot of criticism for the batting order. 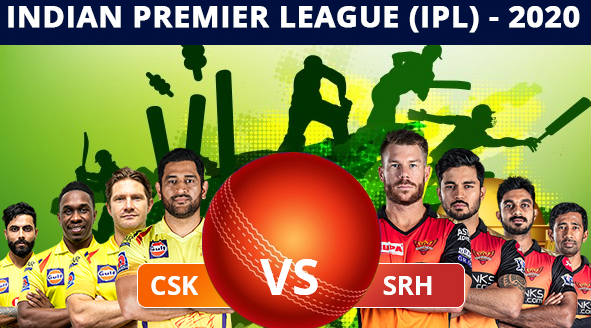 After playing games at all three venues, Felming feels from CSK's point of view, a lot has been learnt, adding it has been a tough start and "we've got to overcome that and restart well after this break."

"I heard comments yesterday that teams are still learning, they've had the benefit of playing at one ground and are learning at other grounds, so I'm not sure.

"But from our point of view, we certainly learnt a lot, and even over the six days now, to watch and try and work the characteristics of each of the grounds has been beneficial," he added.

While they were blessed with a six-day break, Chennai Super Kings will now be busy with games coming thick and fast, starting with a game against SRH on Friday (October 2) in Dubai.