New Delhi, Sept 1: All members of the Chennai Super Kings contingent, except for the 13 who tested positive for COVID-19 early last week, have come out negative in the latest tests, the IPL team's CEO K S Viswanathan said on Tuesday.

Viswanathan had earlier stated that even the 13, including India seamer Deepak Chahar and India A batsman Ruturaj Gaikwad, were among those who returned negative in tests conducted on Monday. He later revised his statement.

"All others, apart from the 13, have tested negative for COVID-19. They will have to undergo another test on Thursday, September 3. We are likely to start training on Friday, September 4," Viswanathan said from Dubai where the team is based right now.

"Deepak and Ruturaj will complete their 14-day quarantine and then join training after two negative tests as per protocol," he added.

The 13 infected contingent members will be tested at the end of their quarantine period. The IPL starts on September 19 after being moved out of India this year due to the raging pandemic.

The development is a welcome relief for one of the most popular IPL teams. Save for Chahar and Ruturaj, most of the members who tested positive are from the social media team of the franchise and other staff who are not related to coaching duties.

Senior cricketer Suresh Raina has already returned home as he was feeling a bit wary with rising cases and wanted to be with his wife and children amid a family tragedy. 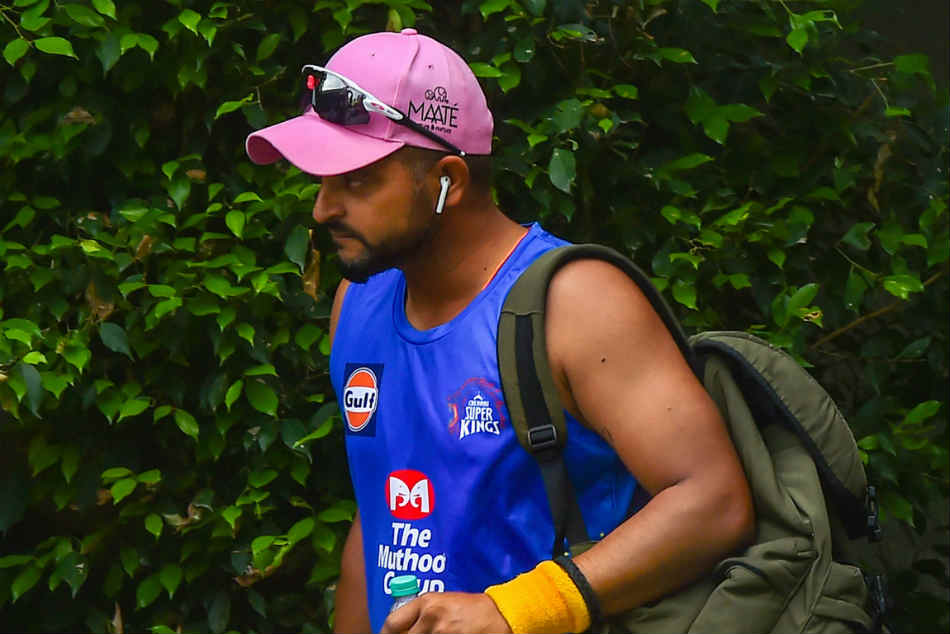 Suresh Raina breaks silence after Chennai Super Kings exit: 'What happened to my family was horrific'

The CSK is yet to seek any replacement for Raina. While there have been talks about giving the franchise enough time to train, there is a possibility that they will face defending champions Mumbai Indians in the IPL opener on September 19.

It is learnt that IPL matches will be held in all three cities Dubai, Sharjah and Abu Dhabi from the start of the league.