Bengaluru, September 20: Delhi Capitals head coach Ricky Ponting says wicketkeeper-batsman Rishabh Pant is a sort of guy you cannot train much and will perform when the situation comes around.

Ponting spoke to InsideSport's "Amstrad Face 2 Face Cricket Series" show in a build-up to their first match of the IPL 2020 season where they face the Kings XI Punjab Punjab on Sunday (September 20).

Pant has often been criticised for throwing away his wicket cheaply, but Ponting says the Indian wicketkeeper-batsman knows his responsibilities and will rise to the occassion.

"(Rishabh) Pant knows about his responsibilities but at the same time, he isn't a person you would want to push too hard. I am very hard on him when it comes to the way he goes about his batting and preparations. He is the sort of guy you can't train much he will perform when the situation comes around." 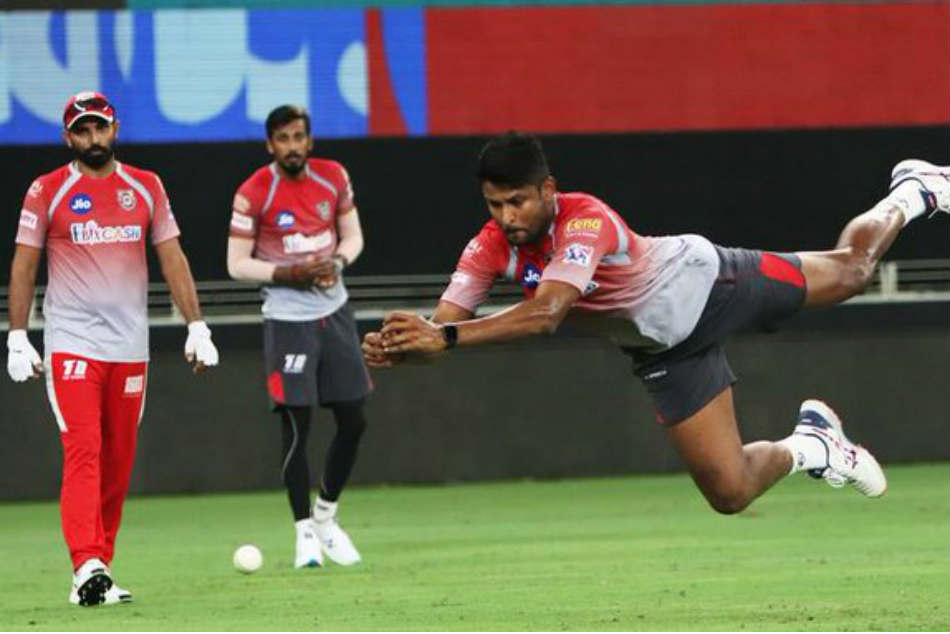 The head coach also said senior batsman and new arrival Ajinkya Rahane is not an automatic selection in the playing eleven, but feels the Indian Test vice-captain's preparation has been great.

"Ajinkya isn't an automatic selection but his preparation has been great. I have worked closely with him to improve his T20 batting but I have already had the conversation with him regarding this and as far as the first match goes he is certainly in the mix of things."

Rahane was traded in from Rajasthan Royals, where he used to open the batting, ahead of the IPL 2020 auction. The settled pair of Shikhar Dhawan and Prithvi Shaw are set to take that role for Delhi Capitals, who are also stacked in middle order with the likes of Shreyas Iyer, Shimron Hetmyer, Marcus Stoinis and Pant.