Bengaluru, October 30: As Kings XI Punjab are all set to take on Rajasthan Royals in a crucial match of the Indian Premier League (IPL) 2020 in Abu Dhabi on Friday (October 30), skipper KL Rahul is on the threshold of achieving two milestones.

The Karnataka opener has been in terrific form this season, scoring 595 run from 12 innings at an aggregate of 59.5 to lead the batting run chart.

Rahul has notched up five half-centuries and a century so far with an astonishing strike rate of 132.22 as he continues to hold on to the orange cap.

His consistent performances were rewarded when he was picked in all three formats for India's tour of Australia, where they will play four Tests, three One-day Internationals and as many T20Is.

While Rahul is making a comeback to the Test squad, he has also been made the vice captain of the team in the shorter formats.

In Match 50 of IPL 2020 against Royals at the Sheikh Zayed Stadium, Rahul needs just five more runs to complete 600 runs this season.

It will be a double delight for the 28-year-old as he is also just 37 runs away from completing 2,000 IPL runs as wicket-keeper.

Rahul's work both in front and behind the wickets has been so impressive in IPL 2020, that the new selection committee headed by Sunil Joshi, which met via video conference, have not even named a back-up wicket-keeper in ODIs for the Australian tour.

Rajasthan Royals' Sanju Samson has been named though in the T20 squad as second-choice wicket-keeper batsman.

With six wins and as many defeats from 12 matches, KXIP are fourth in IPL 2020 standings. A win against Royals on Friday will help them inch close to a last-four spot.

So far champions Mumbai Indians are the only team to have made it to the play-off stage. 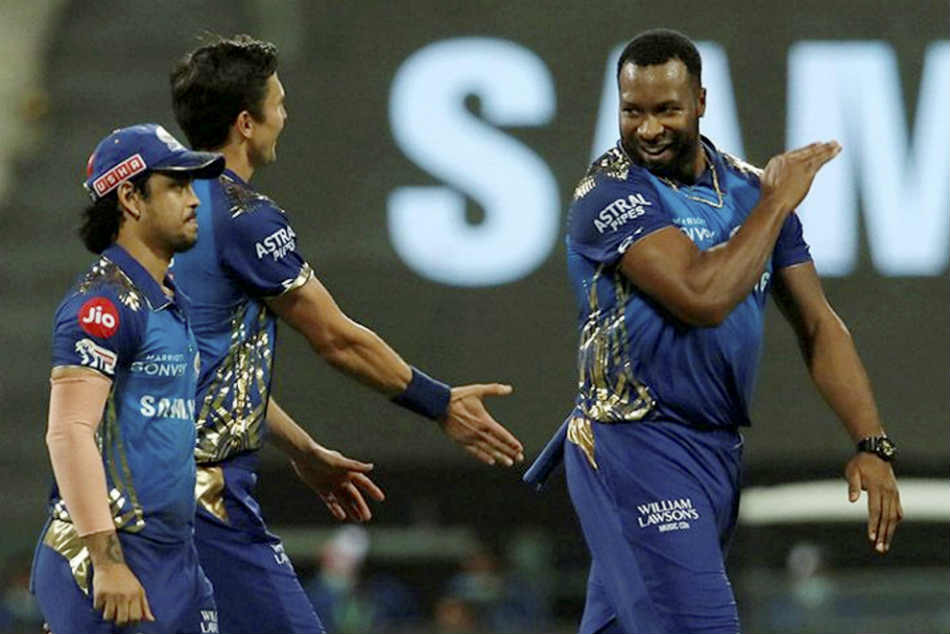 KXIP wind up their IPL 2020 round-robin campaign with a match against three-time champions Chennai Super Kings in Abu Dhabi on Sunday (November 1).

CSK are at rock-bottom of the IPL 2020 table, having failed to make the play-off cut for the first time since the tournament's inception in 2008.