Bengaluru, October 27: Despite going down to Kings XI Punjab by eight wickets in Match 46 of Indian Premier League (IPL) 2020 on Monday (October 26) night, Kolkata Knight Riders skipper Eoin Morgan is hopeful of his team making it to the play-offs.

While rueing the fact that KKR fell at least 40-50 runs short at the slow Sharjah pitch, Morgan believes they can still turn thing around if they win the remaining two matches.

After being inserted in at the Sharjah Cricket Stadium, a dreadful start by KKR left them staring at a tricky innings as they found themselves 10 for three having lost Nitish Rana, Rahul Tripathi and Dinesh Karthik in the first two overs.

Shubman Gill (57) and Morgan (40) soon steadied the ship with a stand of 81, but the tide turned again as KXIP spinners took charge.

Lockie Ferguson (24 not out) was the only other batsman to reach double figures, Varun Chakaravarthy - the last to fall - summing up their struggles as he hit an attempted reverse sweep into his own stumps.

In reply to KKR's 149 for nine, KXIP made a somewhat inauspicious start, but Chris Gayle's entrance provided the required spark and subsequently seemed to inspire Mandeep Singh, who was visibly emotional as he passed 50 just a few days after the death of his father as they romped him with seven balls to spare. 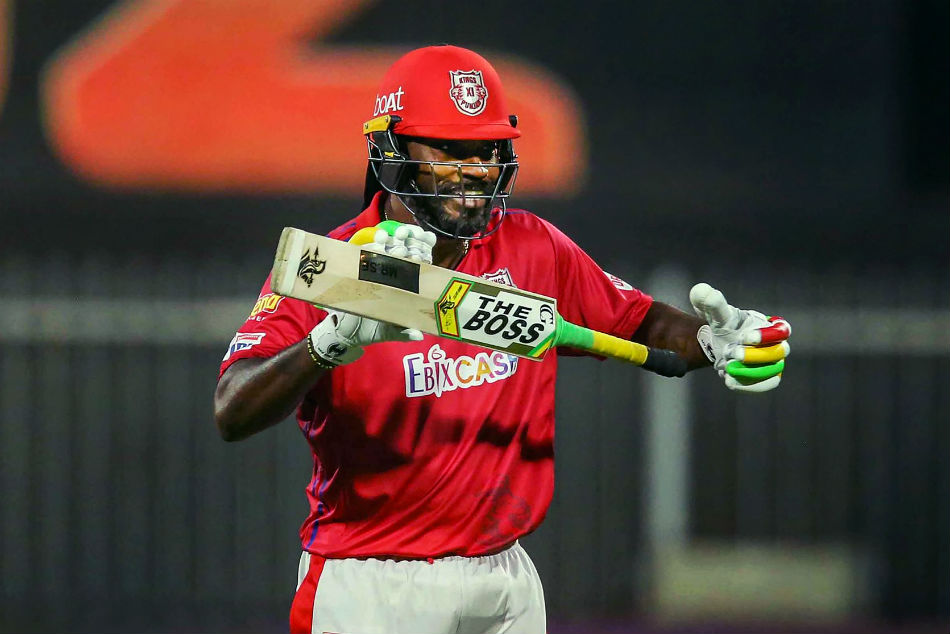 "Particularly here in Sharjah you've to counter-attack if you lose wickets early. Disappointing our partnership couldn't get more. When we were three down, it was about getting a partnership. We thought 185-190 would have kept us in the game, wouldn't have been a match-winning total by any stretch. But we kept losing wickets," Morgan told host broadcaster Star Sports after the match.

The win moved KXIP, for whom it was their fifth victory on the trot to fourth in IPL 2020 table while KKR slipped a position down to be fifth.

England's World Cup-winning skipper Morgan wants his team to forget the loss quickly and win the remaining matches and clinch a play-off berth.

"That's the nature of the tournament. There aren't many bad sides. Going into the last two, our fate is in our hands. If we win those two, we should be in a reasonably good position," he said.

KKR next take on Chennai Super Kings at the Dubai International Cricket Stadium on Thursday (October 29).