New Delhi, Jan 27: The title clash of the Indian Premier League (IPL) will be held in Mumbai on May 24 and the night matches will have usual 8 pm start as the Governing Council decided against changing the timings, BCCI president Sourav Ganguly announced on Monday (January 27).

"There will be no change in the timing of IPL night games. It will start from 8 pm like earlier years," Ganguly told reporters after the IPL Governing Council meeting. 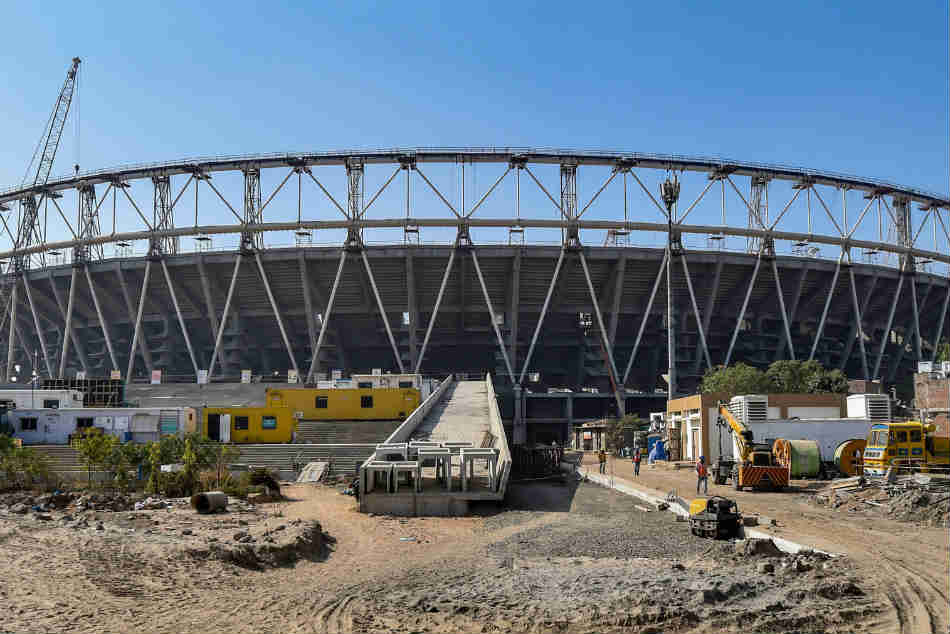 "We will have only five double-headers (4 pm and 8 pm) this time. We have decided to reduce the number of double-headers," Ganguly said adding that the "final will be held in Mumbai."

In a first, concussion substitute and 'third umpire no-ball' will also be introduced in the upcoming edition of the popular T20 league, the former India captain informed.

"The concussion substitute and the no-ball rule are new additions for the season," he said.

Players' safety has assumed significance of late with incidents of cricketers getting injured while batting increasing. New concussion rules were introduced in Test format as well last year. Australian batsman Steve Smith was replaced by Marnus Labuschagne on Day 5 of the second Ashes 2019 Test at the Lord's under the rules.

Recently young Indian batsman Rishabh Pant also suffered from a concussion after being hit on his helmet by Pat Cummins during the first ODI between India and Australia on January 14. KL Raul had kept wickets in place of Pant.

The third umpire will now make the exclusive 'no ball' call instead of the on-field umpires. It was trialled during recent India and West Indies ODI series. In a noble gesture, the BCCI will have an 'All Stars Game' between all top international players before the start of the IPL on March 29 for a charitable cause.

The venue for the game, though, has not been decided as yet. Ganguly said the BCCI will handover the proceeds to an appropriate forum.

"It will be an IPL 'All Stars Game' three days before start of IPL. The venue is not Ahmedabad as it is still not match ready. We have not decided on where we will make the donation," the BCCI president said.

Asked about the meeting with National Cricket Academy chief Rahul Dravid, Ganguly said that there have been extensive discussions about revamping the facility, which has been under the scanner of late.

"As it has already been reported, we will have a nutritionist and biomechanics bowling coach at the NCA," he added.