IPL 2020: Getting Mayank run-out wasn’t the ideal start, it was a disaster: KXIP skipper KL Rahul

Bengaluru, Oct. 8: Kings XI Punjab's season is rapidly turning into a disaster as they fell to a crushing 69-run defeat to the Sunrisers Hyderabad in their Indian Premier League (IPL) match at the Dubai International Stadium on Thursday. 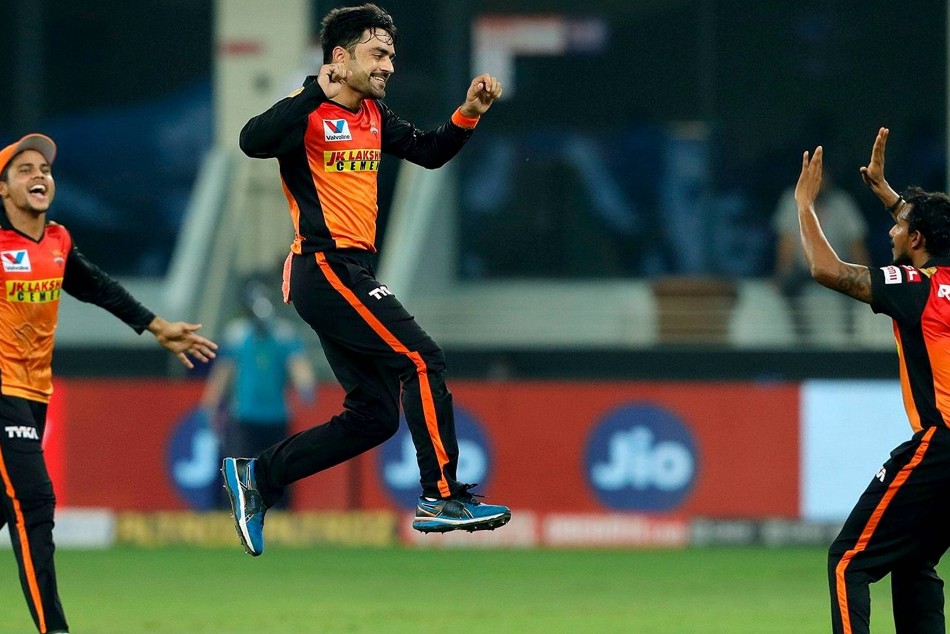 After the bowlers failed to contain the Sunrisers openers, who put up a 160 run stand for the first-wicket partnership, the batsmen failed to get going as they were bowled out for 132.

Both KL Rahul and Mayank Agarwal, who have been enjoyed a good season with the bat, failed to get going against the Hyderabad bowlers. While the young Ravi Bishnoi struck back with the ball against SRH, with a three-wicket haul, Nicholas Pooran was the only batsmen who put up a fight as he scored a blistering 77 off 37.

Speaking after the match, Punjab skipper KL Rahul rued the loss of quick wickets and the lack of depth in their batting line-up, as they fell to their fifth loss of the season.

"When we lose wickets in the powerplay, it's going to be tough, especially when we're playing only six batters. Getting Mayank run-out wasn't the ideal start, it was a disaster. It was also one of those days when everything we hit in the air went to the fielders," said the skipper.

But Rahul also praised the bowlers, who fought back in the last five overs to pull back the SRH batsmen. Praising the bowling unit, Rahul said, "The last five games we struggled with our death bowling, but that was a positive today. The boys showed courage and pulled things back. You expect them to score 230-plus after that start."

The skipper also had special praise for the young Ravi Bishnoi, who picked up three wickets, including the rampaging Jonny Bairstow and David Warner. Lauding the youngster, Rahul said, "Bishnoi's shown a lot of heart, he's not been afraid whether it's the powerplay or at the back end. He's enjoyed those occasions."

Rahul also lauded Pooran's innings, saying, "Pooran is just so good to watch and he's batting really well. Did the same thing every time he got a chance last year as well.

"One more thing for us to star positive about, we know that Nicky will come good," stated the skipper.

With the Punjab team falling to their fifth win of the season, Rahul said that the squad was a talented lot and he as the captain needs to support them.

"All our players are professionals and they understand their problems, as a captain you just put an arm around the shoulder. Everybody in this squad is talented. Sometimes it doesn't come off and you've got to be patient with them," signed off the Punjab skipper.

With just two points from six matches the Punjab team will have to get their act together quickly if they are to salvage the season. The Kings XI Punjab will next play the Kolkata Knight Riders on Saturday.