By Sajith B Warrier
Updated: Monday, October 26, 2020, 14:22 [IST]
oi-Sajith B Warrier
The Mumbai Indians all-rounder tweeted a picture of his gesture with the caption “BlackLivesMatter”. Image: Hardik Pandya Twitter

The Baroda star, who smashed seven sixes in his innings did the gesture just after completing his fifty in the 19th over in Match 45 of Indian Premier League (IPL) 2020 at Sharjah, incidentally becoming the first player to do so in the tournament history.

The 27-year-old later tweeted a picture of his gesture with the caption "BlackLivesMatter."

It may be recalled that in May, athletes from around the world had united behind anti-racism protests sparked by the death of George Floyd, a black man in police custody in Minneapolis.

Taking a knee in support of the BLM movement had become a norm in almost all sports across the world, but IPL was an exception. 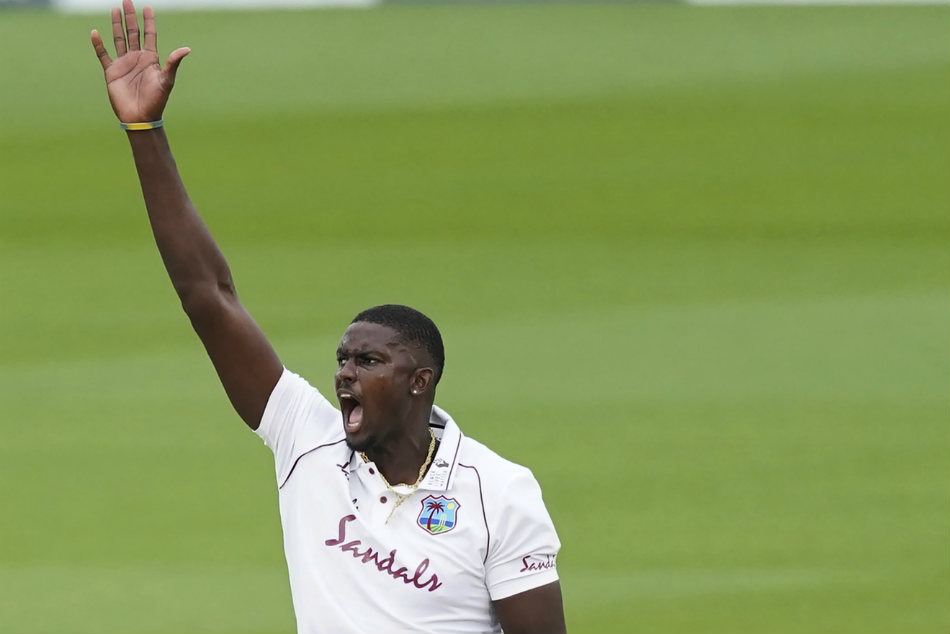 "To be honest, I haven't had one conversation up here around BLM. Sometimes it seems it has gone unnoticed, which is a sad thing. I guess it's for us to re-highlight the importance of it, for people to understand what is happening in the world," Holder had said in his address posted on Cricket West Indies website.

"COVID-19 has obviously caused a lot of attention around it, there's suddenly a lot of attention on the elections in America as well, too. But for us, particularly as black people in the Caribbean, a black-dominant society, it's for us to continue the education," Holder added.

Pandya's hurricane innings went in vain though as the Royals chased down the target of 195 with 10 balls to spare with rounder Ben Stokes scoring an unbeaten 107 off 60 balls and adding an unbroken 152-runs for the third wicket with Sanju Samson, who remained unbeaten on 54 from 31 balls.

The England all-rounder raised his bat on completing his century as a tribute to his ailing father.