New Delhi, October 25: Chennai Super Kings' chances of making it to the playoffs seem all but over after Rajasthan Royals edged table-toppers and defending champions Mumbai Indians by 8 wickets in their Indian Premier League (IPL) 2020 encounter at Abu Zayed Stadium on Sunday (October 25).

Royals chased down a target of 196, thanks to a sensational century from England all-rounder Ben Stokes and a brilliant half-century from Sanju Samson. The duo stitched a massive unbeaten partnership of 152 runs for the third wicket and bagged two crucial points to move to sixth spot in the points table. The Steve Smith-led side now has 10 points and the Pink Army is very well in the playoffs race.

Royals' ascend in the points table means they still have a chance to make it to the playoffs with 14 points. Both Royals and Super Kings have played 12 games each but the former has 10 points while the latter has 8 points. If Royals manage to win their remaining two games, they'll achieve 14 points. While CSK will only manage to muster 12 points if the MS Dhoni-led side wins the remainder of its games. 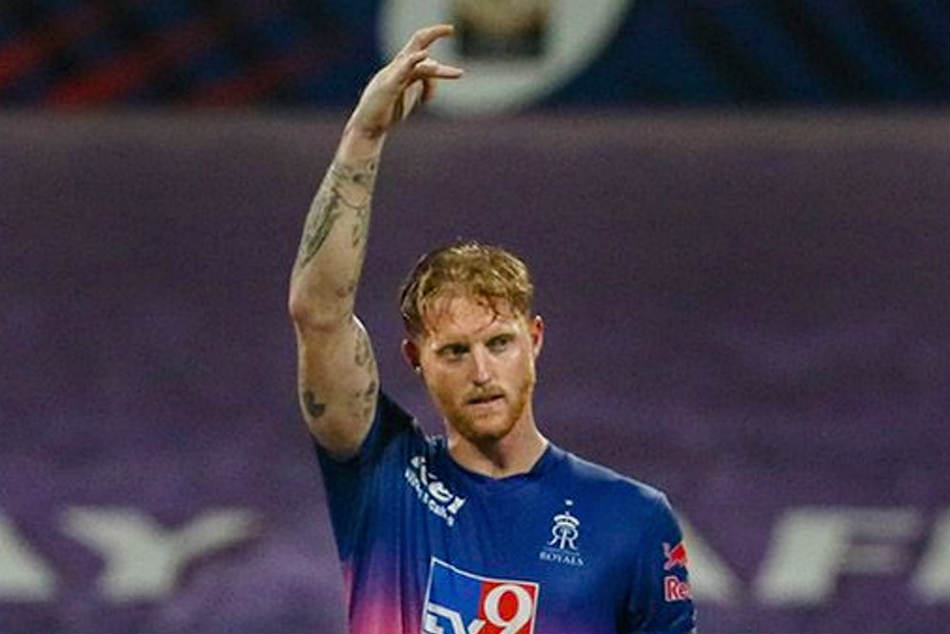 The three-times champions who never missed a playoff berth in the history of the game are set to become the first team to get knocked out of the race in this season. 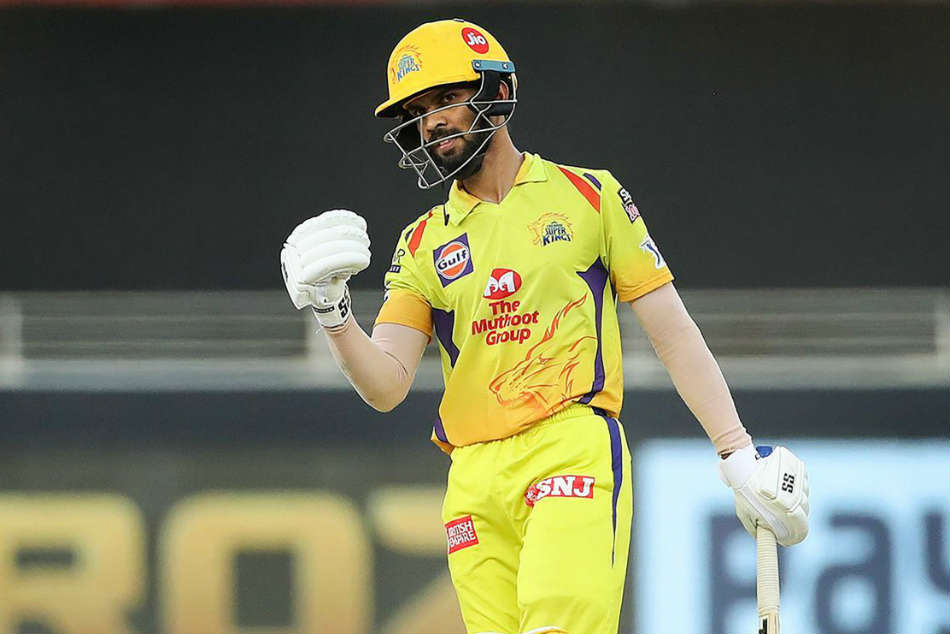 Earlier in the day, CSK rekindled their slim play-off hopes with a resounding eight-wicket triumph over Royal Challengers Bangalore. The Super Kings had managed just one win in their previous six games. But Rajasthan's emphatic win has clearly changed the equation for Super Kings.

However, as the tournament approaches its business end, the battle for playoffs gets interesting for there are a couple of spots up for grab.