After Mumbai Indians skipper Rohit Sharma, who joined an exclusive club of the IPL 5000 runs club, was dismissed for a 45-ball 70, the duo of Pollard and Pandya smashed fours and sixes at will, scoring 67 runs in mere 25 balls.

MI were 87 for three at the end of the 14th over but upped the ante with Pollard and Rohit hitting a six each off leg-spinner Ravi Bishnoi to collect 15 runs from the 15th over. Rohit scored 22 runs off the 16th over bowled by James Neesham.

That last over when P & P went BANG! 4 HUGE sixes and that was enough for #MumbaiIndians to finish with a flourish. Power hitting all the way.https://t.co/6jyJM0qG6Q #Dream11IPL #KXIPvMI

It was then left to the pair of Pollard and Hardik to provide the final flourish, combining for 62 off 18 balls. The Mumbai pair scored 19 off the penultimate over and 18 off the 18th over. 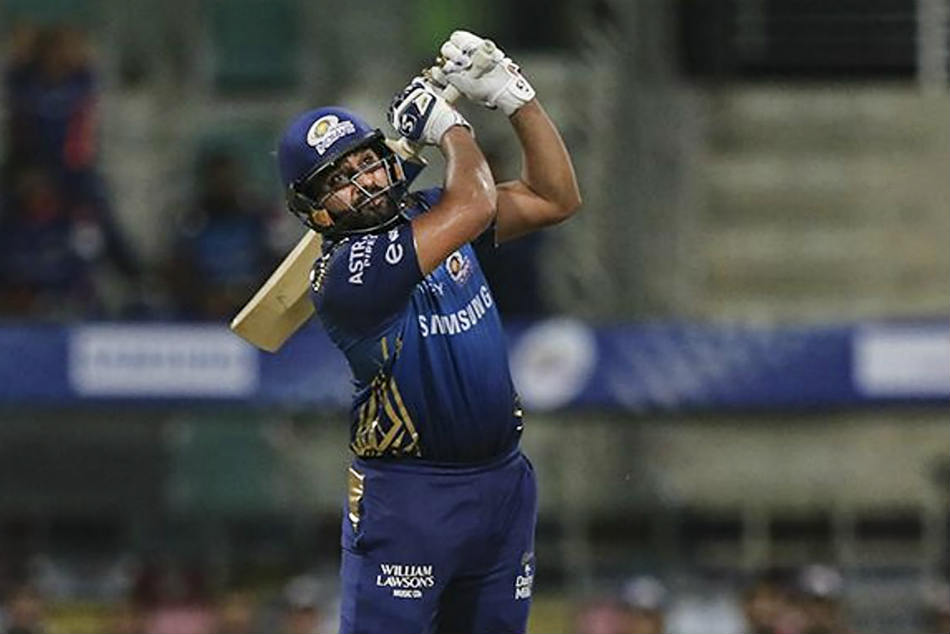 While, Pandya scored a six and two boundaries in the 18th over bowled by Jimmy Neesham, Pollard took charge in the 19th, after Pandya struck one boundary, striking the purple cap holder Mohammad Shami for three boundaries.

MI got 25 runs in the final over with Pollard sending Krishnappa Gotham's last three balls into the stands of the Sheikh Zayed Stadium and in total struck four maximums in the over.

In the end pair sticthed together a match turning partnership to take Mumbai Indians to 191 for 4 with Pandya scoring 30 runs off 11 balls, while Pollard ended the innings at 47 runs off 20 balls.

When he hits them, they stay hit. This one was just a loft over the bowler's head for a comfortable SIX. Lovely from @KieronPollard55.https://t.co/c5vqxiUIHd #Dream11IPL