Sharjah, September 27: Kings XI Punjab's opening duo of KL Rahul and Mayank Agarwal set the stage on fire as they forged a partnership of 183 runs against Rajasthan Royals in match number 9 of Indian Premier League (IPL) 2020 here on Sunday (September 27).

The Karnataka cricketers complemented each other well and tormented every bowler as long as they stayed into the middle. Mayank (106) and Rahul (69) played some exquisite shots in their innings and helped Punjab post an imposing 223/2 in the stipulated 20 overs.

The 183-run stand off just 99 balls between Mayank and Rahul is the third-highest opening stand in the history of IPL. Sunrisers Hyderabad's Jonny Bairstow & David Warner's 185 against Royal Challengers Bangalore in IPL 2019 is the highest. While the unbeaten 184 run partnership between Gautam Gambhir and Chris Lynn for Kolkata Knight against Gujarat Lions, now defunct, in 2017 is the second. 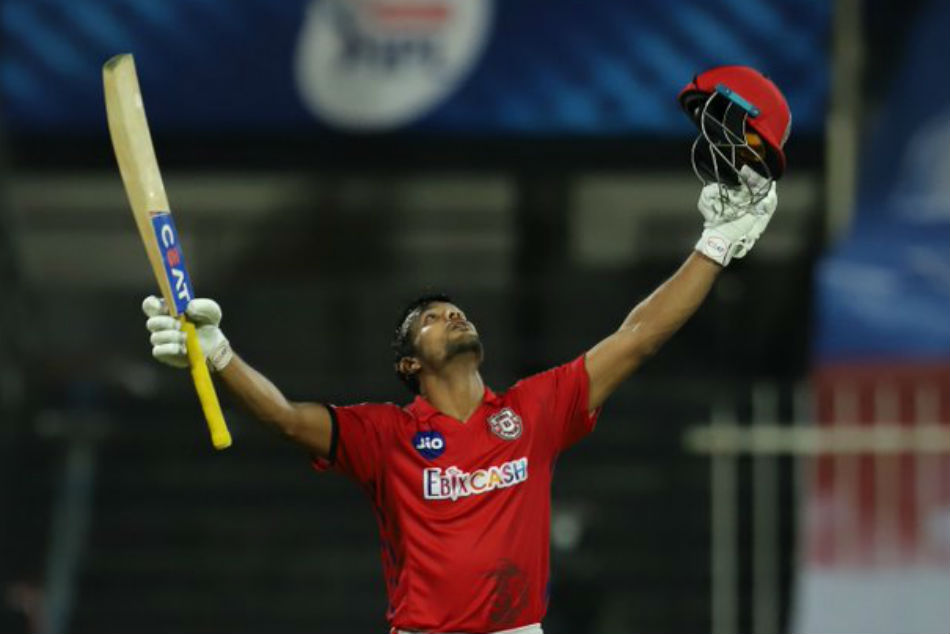 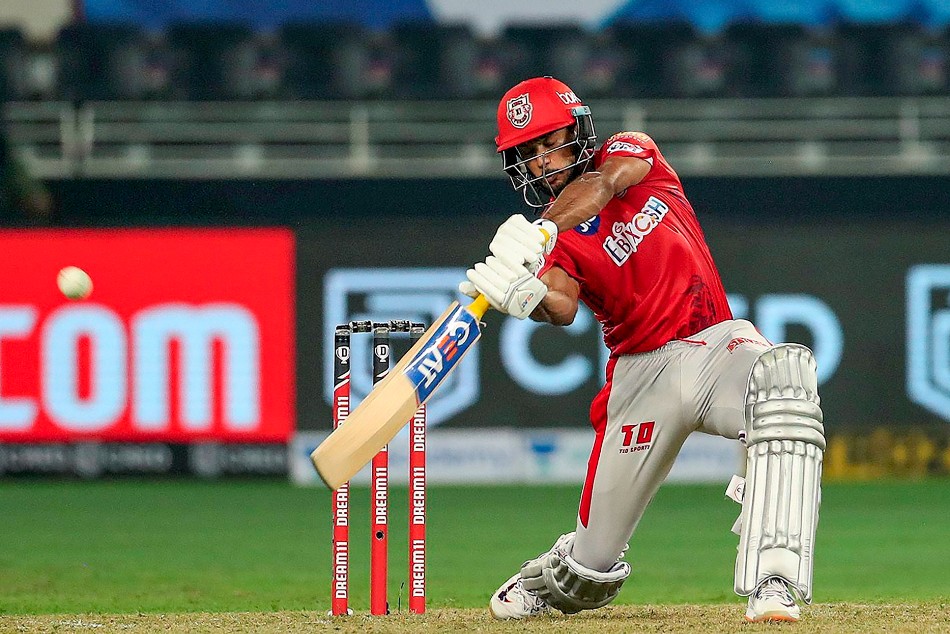 Mayank knocked the daylight out of Rajasthan attack, smashing seven sixes and 10 fours, while his captain Rahul had seven hits to the fence and one maximum in his innings.