At Sheikh Zayed Stadium in Abu Dhabi on Wednesday (October 21) night, KKR, who took first use of the wicket, crawled to 84 for eight from their allotted quota of 20 overs.

That is the lowest total from the full complement of overs in an IPL game without a team getting bowled out.

RCB Pacer Mohammed Siraj wreacked havoc in KKR ranks with dream figures of three for eight, so far the most economical in IPL 2020.

Siraj was the first to bowl two maidens in an IPL innings, while Yuzvendra Chahal claimed 2-15 and captain Eoin Morgan (30) was one of only four KKR batsmen to make double figures.

RCB needed just 13.3 overs to reach their target in Abu Dhabi and go second in the table, level on points with leaders Delhi Capitals.

KKR never recovered from the magnificent Siraj taking two wickets in as many balls in the second over and remain in fourth spot.

Morgan's men were deep in the mire on 14 for four when Tom Banton was taken by AB de Villiers, who reached the 100 IPL catches landmark.

KKR never got going, Morgan scoring half of their six fours as the RCB bowlers gave little away, bowling 72 dot balls in a strange innings.

RCB unsurprisingly made easy work of putting KKR out of their misery, getting home at a canter.

An unbroken stand of 39 between Gurkeerat Singh (21) and Virat Kohli (18) sealed it, the skipper maintaining his excellent form after a slow start to the competition. 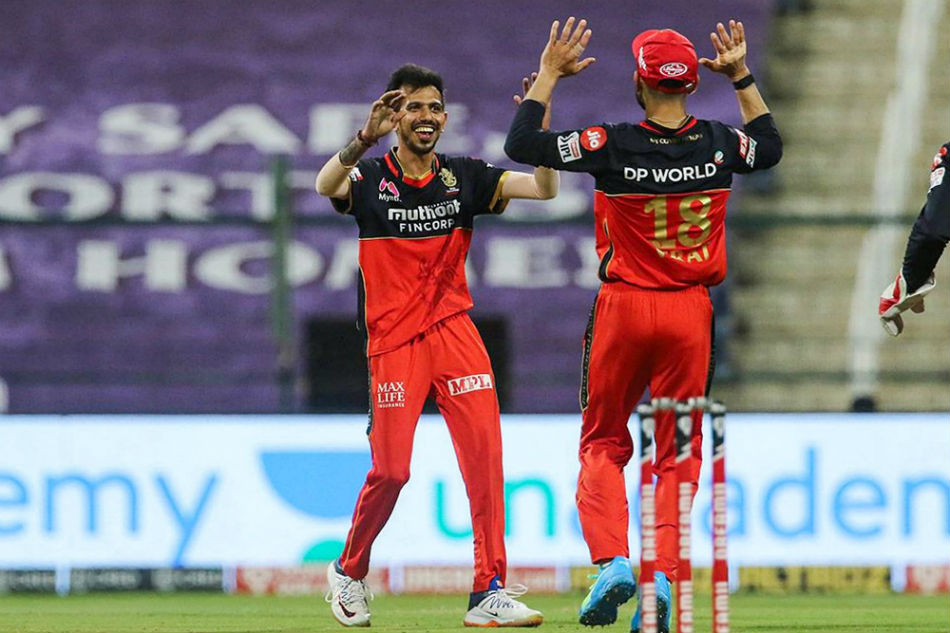 The India captain has scored 329 runs since the beginning of this month, averaging a mammoth 109.7. He has also racked up 285 in his last four knocks versus KKR at an average of 142.5.

Lockie Ferguson was the Knight Riders' only wicket-taker, getting Aaron Finch caught behind after Devdutt Padikkal (25) was run out. 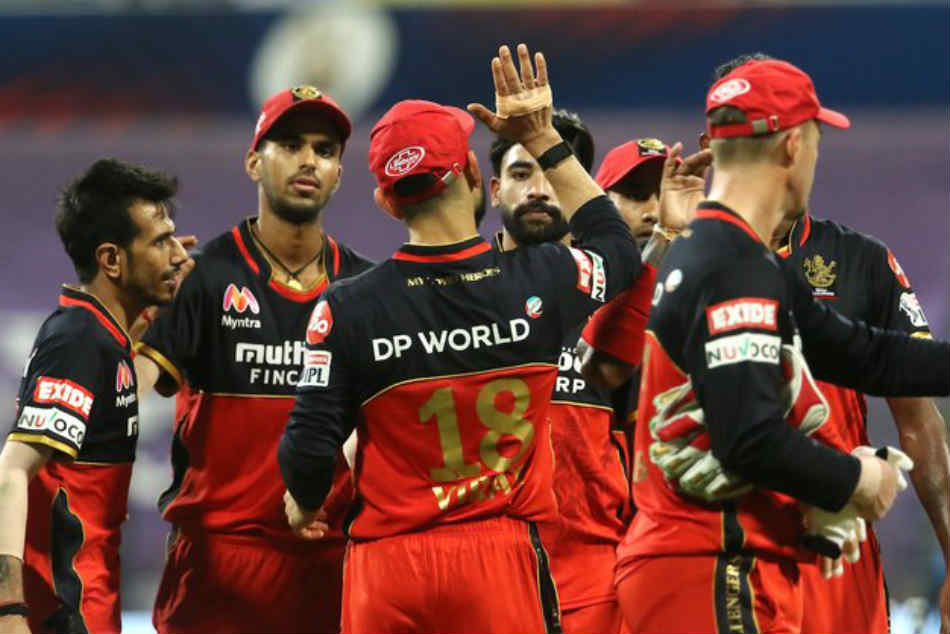 KKR next takes on Delhi Capitals at the same venue in a day game on Saturday (October 24).

RCB lock horns with Chennai Super Kings a day later in Dubai, in yet another day game.