Abu Dhabi, October 30: Chris Gayle became the first player to smash 1000 T20 sixes during Kings XI Punjab's IPL 2020 match against Rajasthan Royals, but the West Indian missed out on a century by one run at the Sheikh Zayed Stadium in Abu Dhabi on Friday (October 30).

The 'Universe Boss' was seven sixes away from the milestone figure in the shortest format of the game. Playing in his 409th game, Gayle smashed his 1,000th six.

The West Indian is leading the chart for the maximum sixes in the T20s. Kieron Pollard is in second place with 690 sixes in 524 games while former Kiwi attacking batsman Brendon McCullum is in third place with 485 sixes in 370 matches. Rohit Sharma is the only Indian batsman in the top-10 with 376 sixes in 337 games. 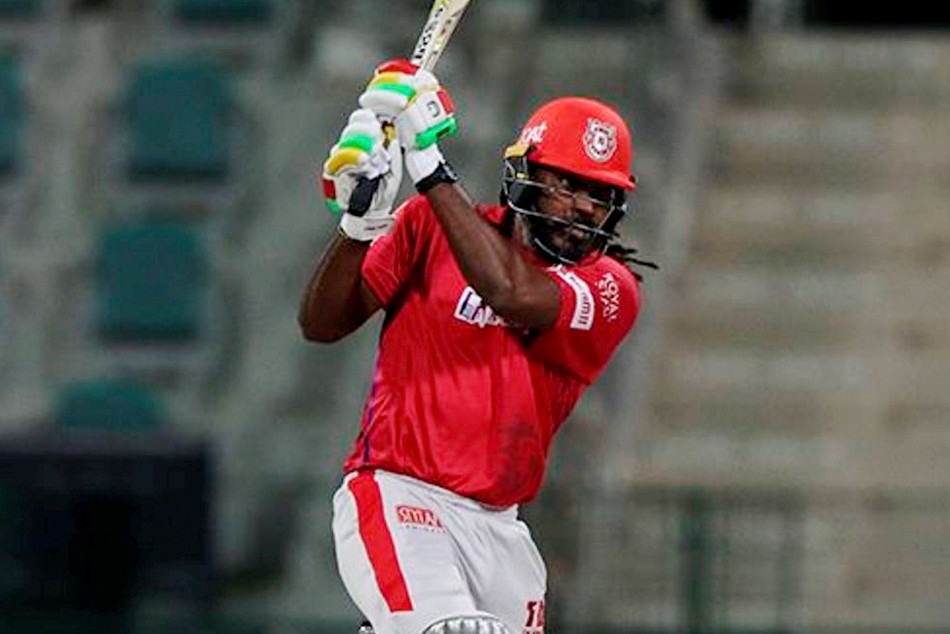 The 41-year-old Jamaican scored his eighth six of the ininngs off the third delivery in the final over to reach 99, but was cleaned up by Jofra Archer off the very next delivery and the frustrated West Indian threw his bat in anger before appreciating Archer's effort with a low-five.

Gayle is also the leading six-hitter in the IPL with 342 sixes and he is next followed by De Villiers, who has 232 sixes and MS Dhoni, who has scored 216 sixes. They have some catching up to do to match the West Indian.

Also during the match, KXIP skipper Rahul joined an elusive list of players to score 600 runs twice in the history of IPL. Rahul also surpassed another milestone with his knock of 46 from 41 as he crossed 2000 IPL runs as a wicketkeeper. 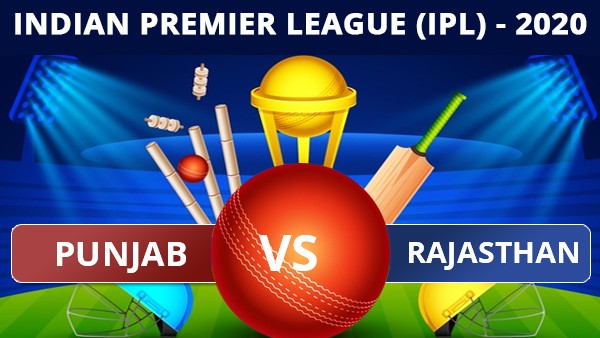 Meanwhile, Pooran and Glenn Maxwell also completed 500 and 1500 IPL runs during the match on Friday (October 30). Pooran scored 22 off 10, while Maxwell scored a run-a-ball 6.