Abu Dhabi, Nov 2: Chennai Super Kings captain Mahendra Singh Dhoni has been one of the sought after players in the Indian Premier League (IPL). The former India captain was getting surrounded by domestic and foreign cricketers and sharing his thoughts with them once the match gets over has been a common sight in the past few years.

Like ardent students, several young India cricketers could be seen chatting with MS Dhoni after the games with an intention of picking up the brains from one of the finest limited-overs captains, the game has ever seen.

This IPL 2020 season wasn't any different as the CSK skipper's class with youngsters, former teammates and overseas players was always a treat to watch for cricket lovers. While he could be seen sharing wicketkeeping tips with the likes of KL Rahul, Rishabh Pant and Sanju Samson, he also chatted with bowlers about which areas to bowl to. 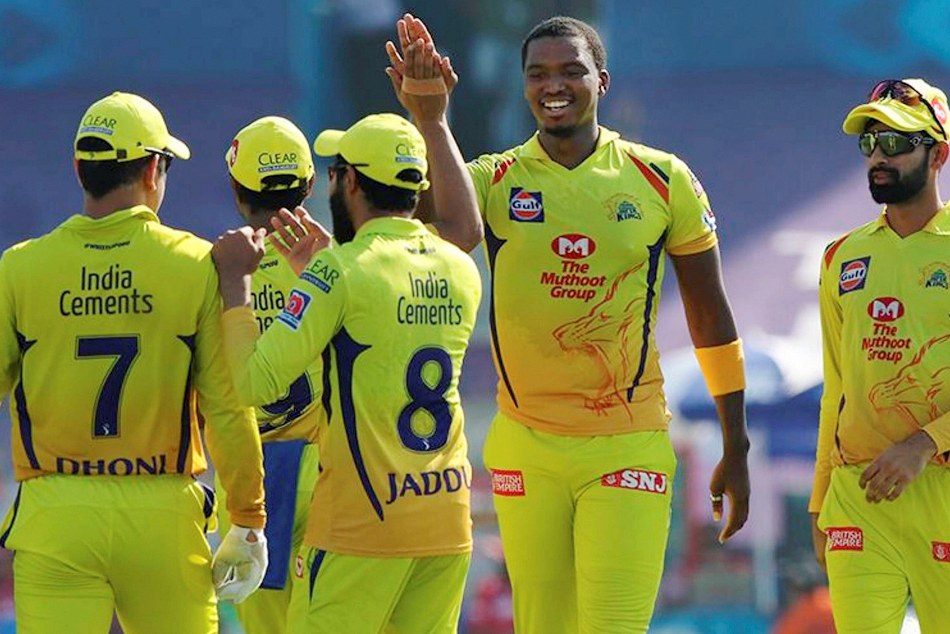 IPL 2020: It's time to hand it over to the next generation: CSK skipper MS Dhoni

This is the first season when MS Dhoni-led CSK failed to make it to the playoffs stage in their IPL journey but the 39-year-old legendary cricketer - who retired from international format earlier this year - always looked cheerful once the match got over and it was a sight to behold.

Dhoni was also seen gifting his signed Yellow Jerseys to the players all through the season. After playing his team's last game in IPL 2020, Dhoni was asked by veteran commentator Harsha Bhogle during the post-match presentation about the same. The former India cricketer in his very own dry sense of humour gave a hilarious response. 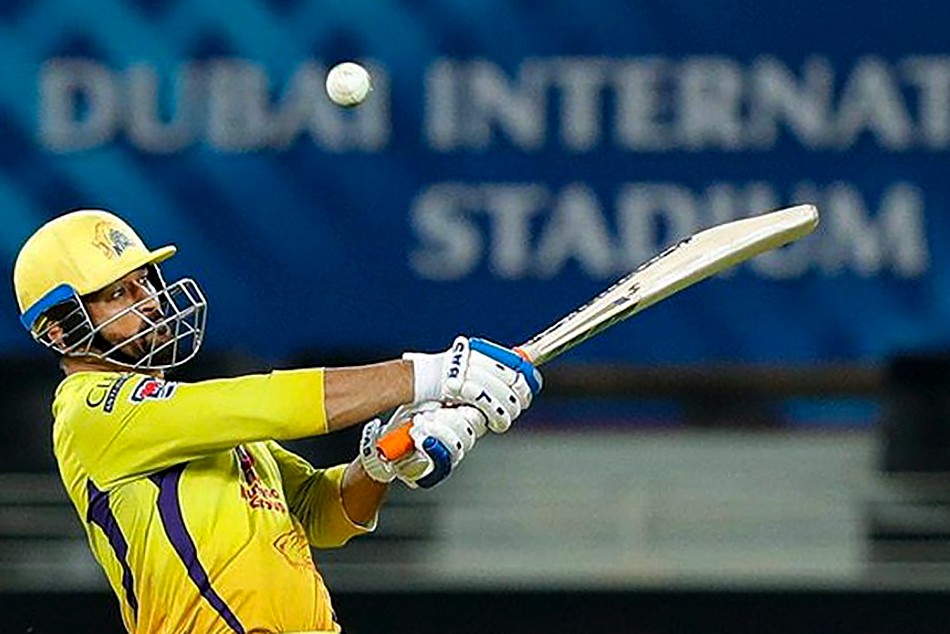 IPL 2020: MS Dhoni asked if he's playing his last game for Chennai Super Kings; this is what 'Thala' said

"Good to see you have some jerseys left. I know everyone is sneaking one of you," Harsha Bhogle told Dhoni in the post-match presentation. "Maybe they thought I am retiring. I have retired from international cricket maybe I will retire from the shortest format also," replied Dhoni, who will be back leading CSK again next year.

CSK finished seventh - their worst ever performance in the history of the tournament - in the league stage and Dhoni's lean patch with the bat was one of the reasons for his team's dismal show. Dhoni - who didn't play any competitive cricket for almost 14 months - looked rusty and was outfoxed by bowlers, especially the spinners, on numerous occasions in the tournament.

The veteran cricketer, while talking about his preparations and plannings for the next season, said: "It's (IPL 2021) only a few months from now, that's a good thing and hopefully no lockdown so you can put in a lot of pressure on the skill aspect. A lot can be planned provided there's no lockdown."

Earlier during the toss against Kings XI Punjab, the wicketkeeper-batsman was asked by New Zealand commentator Danny Morrison whether it was his last game in Yellow Jersey. Dhoni immediately rubbished it and quipped: "Definitely Not."

CSK, meanwhile, ended their season with an emphatic 9-wicket win over KXIP which gave the Chennai-based franchise some solace.