New Delhi, July 23: New Zealand Cricket (NZC) will issue No Objection Certificates (NOCs) to all its six internationals set to compete in the IPL but said the "due diligence" on health safety protocols will have to be done by the players themselves.

"Regarding the IPL, NZC will be issuing NOCs to the relevant players and it's up to them to decide," NZC spokesperson Richard Boock told PTI via email.

The IPL is likely to be held from September-end till November, a window thrown open by the ICC's decision to postpone the October-November T20 World Cup in Australia due to the COVID-19 pandemic. 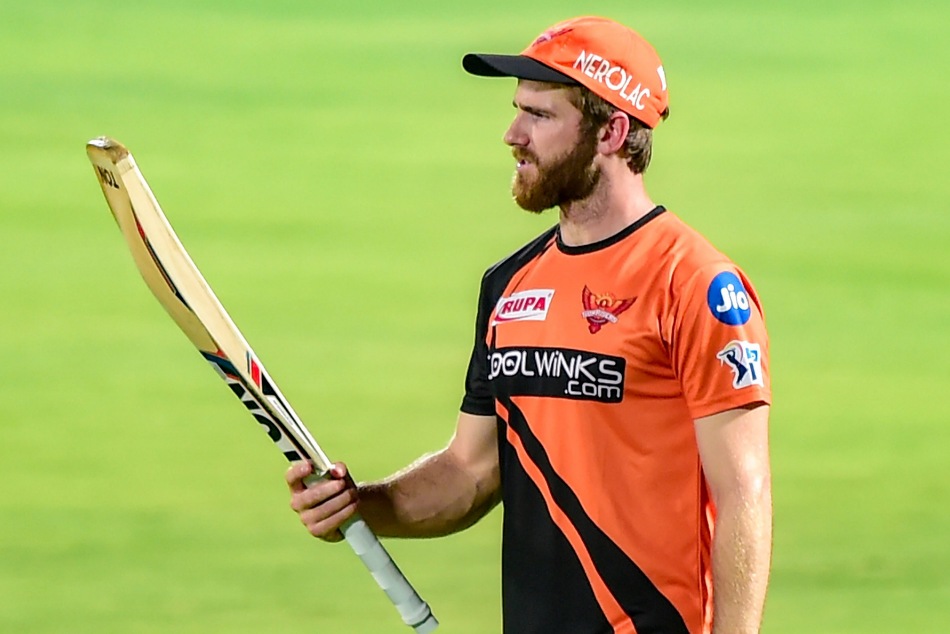 While the NZC will be updating its players about the health safety protocols and latest COVID-19 related developments, the onus will be on the six individuals to do due diligence.

"Well, yes, the issuing of NOCs is considered on a case-by-case basis and it's rare that they are ever refused. However, the due diligence is something for the respective players to shoulder - although we are happy to pass on as much info as we can to assist in these matters," Boock added.

Recently, New Zealand skipper Williamson, who plays for Sunrisers Hyderabad, spoke about wanting to know more about the safety protocols that will be employed considering that the event is likely to be shifted to the UAE, which has a lesser COVID-19 case load than India.

Asked about NZC's stand on the issue, Boock said that it's not their cricket board's domain.

"NZC doesn't have an opinion on the IPL being staged in the UAE. It's not within our remit," Boock made it clear. 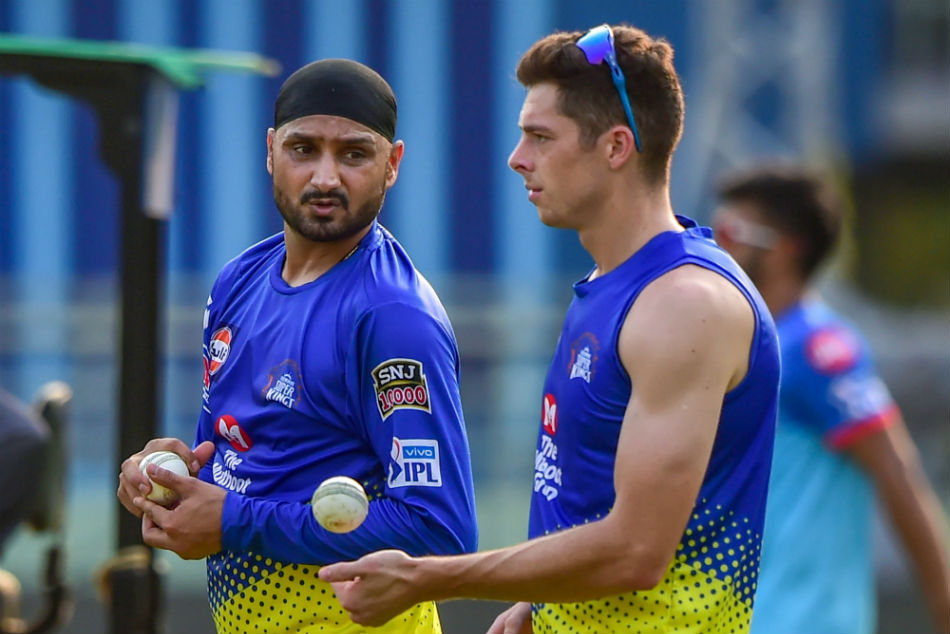 Boock also confirmed that New Zealand A team's tour of India has been cancelled. PTI had earlier reported that the tour scheduled in August was unlikely to go through due to the surge of cases in India.

"My information is that the A tour of India will not be happening. It was decision taken by mutual agreement between both the boards," Boock said.

While the Indian men's team's itinerary is in place with away series in Australia and home series against England, the next group - India A - will be in a quandary as at least four assignments (home and away) during the season might be cancelled or postponed.