IPL 2020: Nitish Rana impresses with 61-ball 87 as Kolkata Knight Riders send him to open against CSK

Dubai, October 29: Nitish Rana made most of the opportunity to open the innings for Kolkata Knight Riders against Chennai Super Kings as he played a whirlwind knock of 87 off 61 balls in the Indian Premier League (IPL) 2020 on Thursday (October 29).

Rana's 87 and a late burst from Dinesh Karthik helped Knight Riders get to 172 for five in stipulated 20 overs after CSK skipper MS Dhoni elected to field. The KKR innings was built largely on Rana's knock which comprised 10 fours, four sixes in his blistering knock. The Delhi cricketer mixed caution with aggression and overcame a sluggish period in the middle overs with some lovely shots.

The southpaw hit three consecutive sixes off Karn Sharma in the 16th over to up the ante as KKR looked for quick runs. He also attacked CSK spinners Ravindra Jadeja and Mitchell Santner. 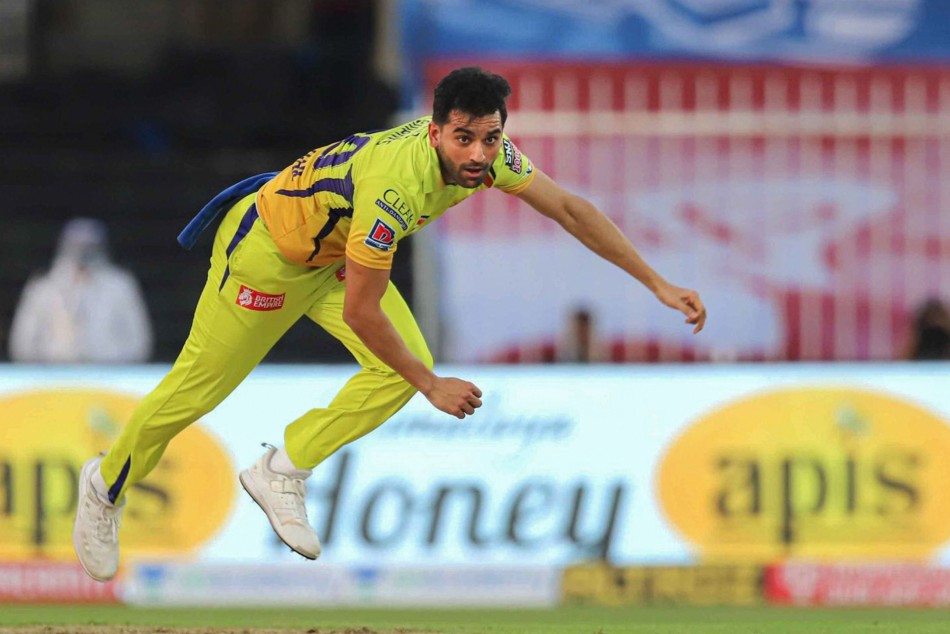 IPL 2020: Deepak Chahar fails to get a wicket in three consecutive innings for the first time in powerplay since 2018

Sent in to bat, KKR got off to a solid start with Gill and Rana putting on 53 runs for the first wicket. Gill looked in good touch and hit four boundaries before falling to leggie Sharma.

The last five overs saw the Knights pile on 66 runs as they posted a modest 172. Following Rana's 61-ball effort, cameos from skipper Eoin Morgan (15 off 12) and Dinesh Karthik (21 not out off 10) allowed KKR to put up a competitive total.

CSK, who pulled things back in the middle overs after a fine start from KKR openers Rana and Shubman Gill (26 off 17), leaked 66 runs in the last five overs. Lungi Ngidi (2/34) was the best bowler for CSK while Sam Curran also bowled well early on.

Karthik, the former KKR skipper, lauded Rana for his imperious knock and said: "Rana is a terrific talent. Happy for him. He's a guy who can score big if he's set. He's always been among the runs."