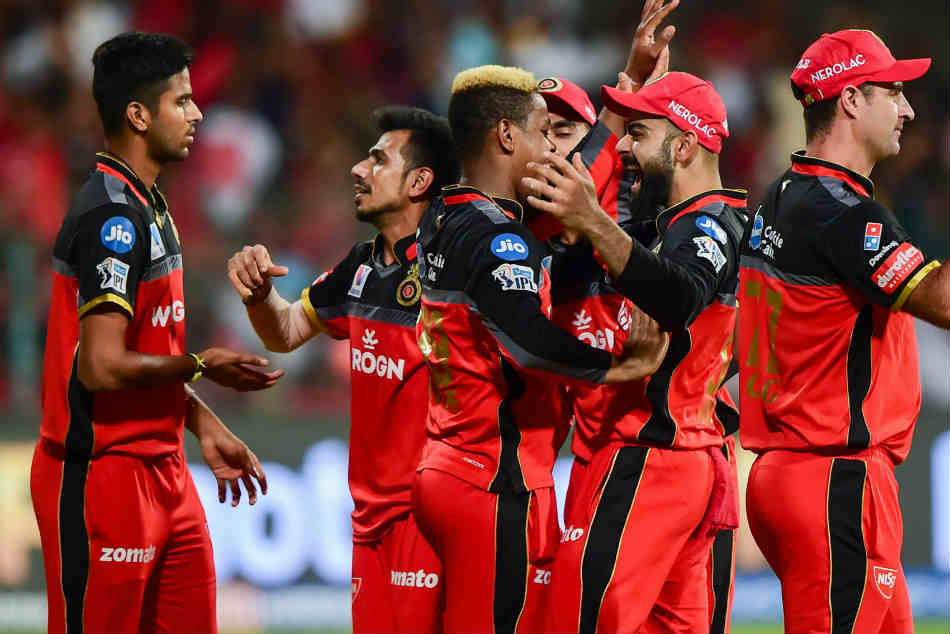 With a new think tank, the RCB now wish to revamp their side and change their fate in the league.

"Great to have you all on board lads for the coming IPL 2020 season," wrote Hesson. To which Jones replied, "You kept @parthiv9" with a 'laughing' smiley.

Jones mocking didn't go down well with Parthiv who responded to the Aussie's jibe and wrote, "So that u can be at peace during IPL in #selectdugout..."

So that u can be at peace during ipl in #selectdugout ....

Parthiv was named the vice-captain for RCB in the previous season and scored 373 runs at the top of the order. He was a big positive for the Bangalore franchise in what was a disappointing season.

Parthiv, who played for RCB in 2014 season, was picked up by the franchise in 2018 and has been doing well ever since. 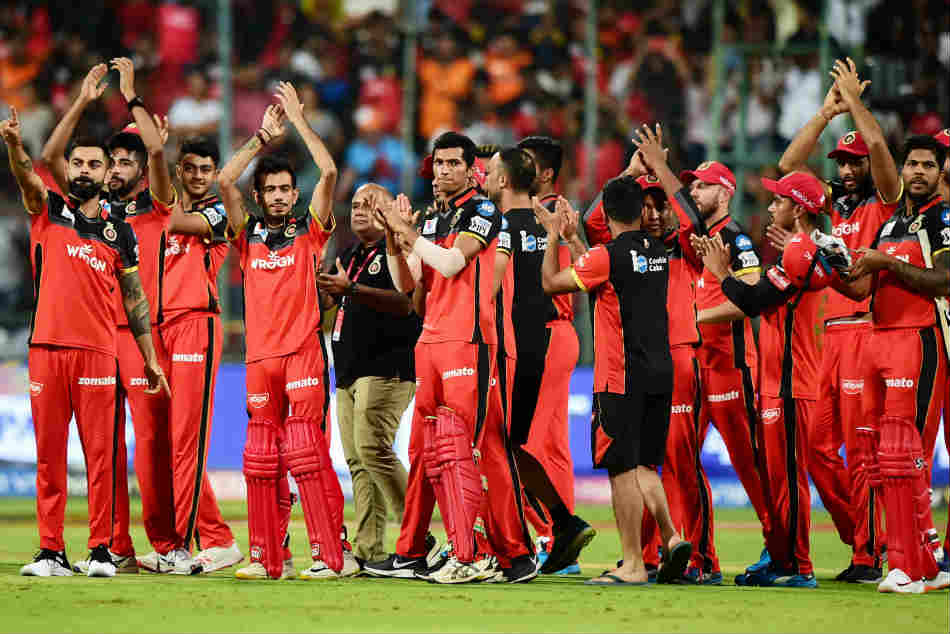 The 34-year-old Gujarat cricketer has played for Chennai Super Kings, Mumbai Indians and SunRisers Hyderabad in the past.

The left-handed wicketkeeper-batsman has played 139 IPL matches and has scored 2,848 runs at an average of 22.60. He has notched 13 fifties in his IPL career and has a sharp pair of hands with the gloves.