New Delhi, October 1: Players face ouster from the tournament and their teams, a hefty fine of Rs 1 crore besides deduction in points if they breach the bio-bubble put in place for the IPL 2020.

In a notification sent to all the eight participating franchises by the BCCI, a player will have to undergo a six-day quarantine for an "unauthorised departure" from the bubble.

It will be a one-match suspension if it is a second offence and a third violation will lead to his removal from the tournament with no replacement to be provided.

The players could be fined as much 3000 AED (60,000 INR approx) for not completing their daily health passport, not wearing GPS tracker and missing a scheduled COVID-19 test. The same rules apply for family members and team officials. 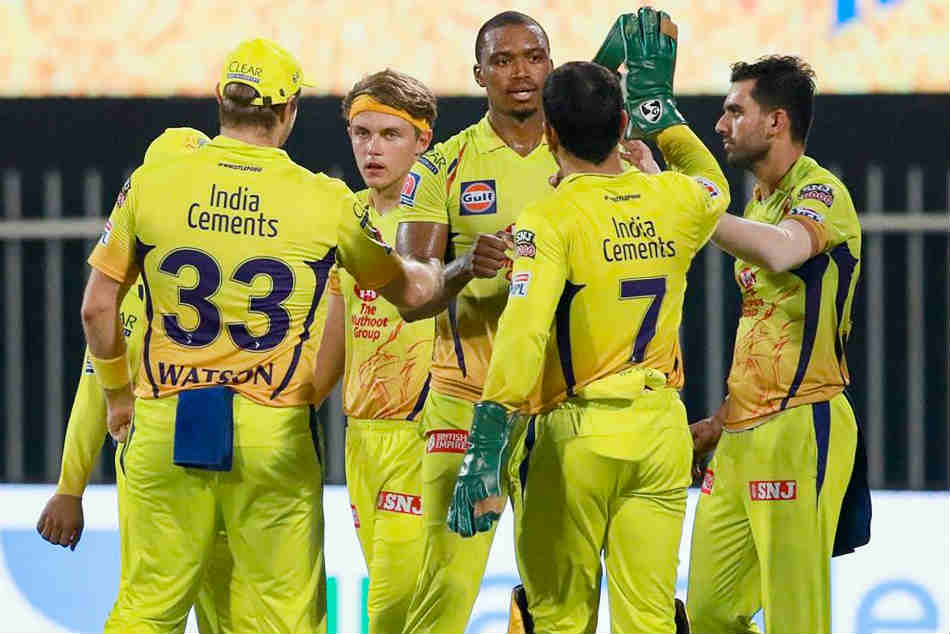 All players and support staff are being tested every fifth day of the tournament in the UAE.

The team officials too need to be very careful in ensuring that the strict bio-bubble is not breached.

If a franchise allows "any person into the bubble to interact with players/support staff", it will have to pay a fine of Rs 1 core at the first offence, a point will be deducted at the second offence and two points (equivalent to one win) for the third violation.

In an unlikely but possible scenario when a team is unable to field a playing XI as less than 12 players are available, the BCCI will try to reschedule and if that is not possible, the match would be deemed lost.

Teams also face a BCCI inquiry in case of repeated violations of health and safety calls put in place for the event taking place amid the pandemic.

There have been no positive cases reported ever since 13 members of the CSK squad, including two players, failed their COVID tests and recovered after the mandatory quarantine.

The COVID-19 pandemic has claimed over a million lives globally since its beginning in China's Wuhan.