Bengaluru, October 31: Despite going down by seven wickets to Rajasthan Royals in Match 50 of the Indian Premier League (IPL) 2020, Kings XI Punjab skipper KL Rahul is hopeful of his team making it to the play-off stage.

At the Sheikh Zayed Stadium in Abu Dhabi on Friday (October 30) night, the Royals survived a six-hitting onslaught from Chris Gayle to beat KXIP and kept them firmly in contention for the IPL 2020 play-offs.

Gayle surpassed 1,000 career maximums in Twenty20 cricket - the first player to reach that number - before being dismissed for 99, bowled by Jofra Archer (2-26). 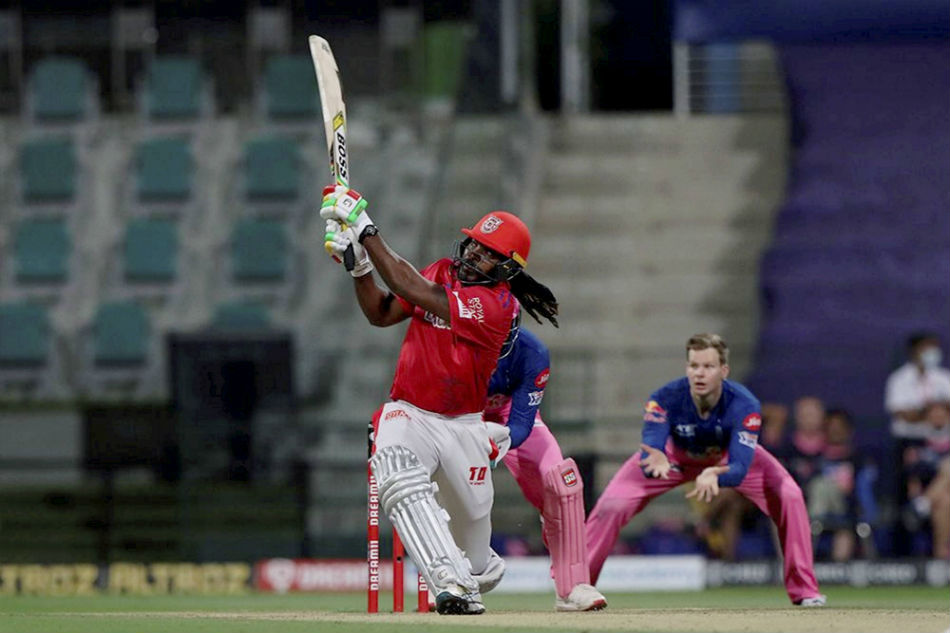 However, the Royals, powered by a brisk fifty from England all-rounder Ben Stokes, overhauled that total with seven wickets in hand. 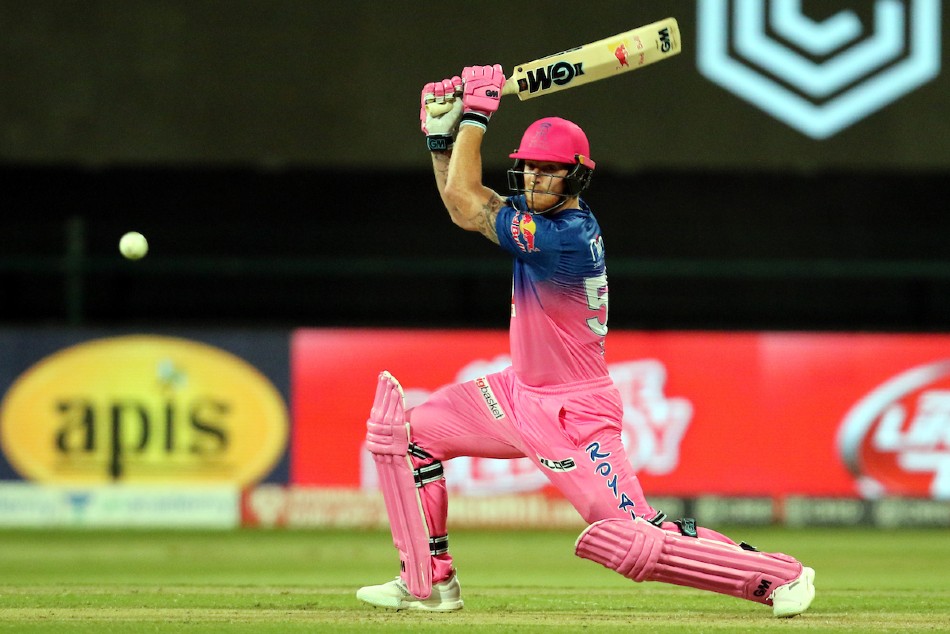 The win moved the Steve Smith-led side with their fourth-placed opponents on 12 points as the round-robin stage draws towards a close.

KXIP now take on Chennai Super Kings in a must-win game at the same venue on Sunday and Rahul believes with a positive result, his team can make the play-offs cut.

"We'll try finishing on a winning note and hopefully sneak in on the number four position," Rahul said at the post-match press conference.

The Karnataka opener also spoke in awe of Gayle. There was to be no 23rd T20 century for Gayle, though the 41-year-old still reached a notable milestone during his innings. He boosted his career sixes total with eight more, including one off Archer in the 20th over that took him to 1,001. 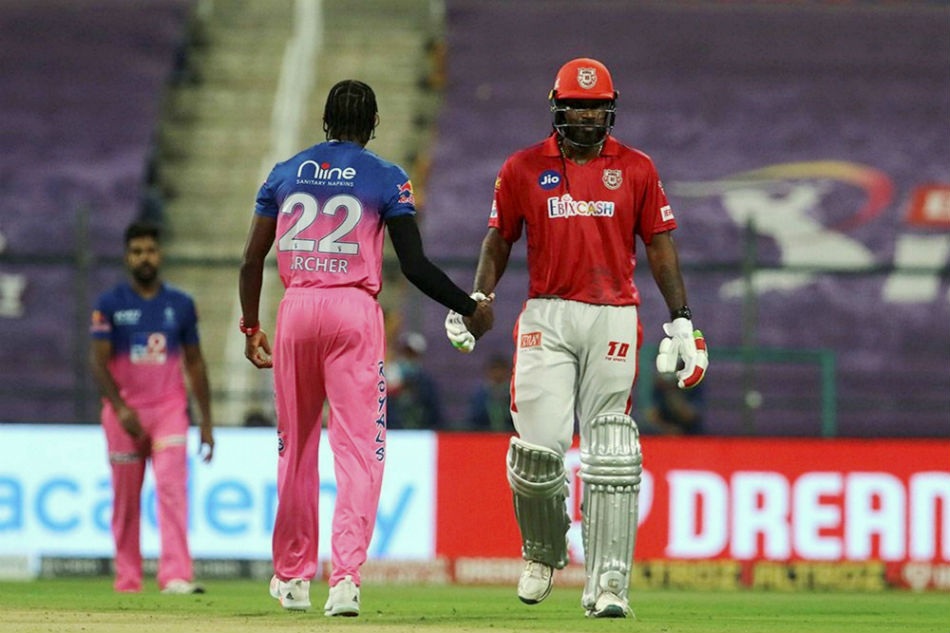 "Gayle is a huge part of our dressing room. Not only because of his consistency but to have somebody like that is very inspiring. He keeps the dressing room positive and there's a lot of fun happening when Chris is batting.

"No one will say he's 41. He still looks like the Gayle when he first burst out in the IPL," Rahul said.