By Avinash Sharma
Published: Monday, August 10, 2020, 17:04 [IST]
oi-Avinash Sharma
Virat Kohli happens to be the only player in IPL history to play for just one franchise

Bengaluru, Aug 10: Virat Kohli is one of the most sought after cricketers in the Indian Premier Leauge (IPL). Any team would consider having the Indian captain in their squad but it isn't the case with Rajasthan Royals.

Recently, a fan asked on Twitter if the winners of the inaugural season would like to have the Royal Challengers Bangalore skipper in their side. The Jaipur-based franchise came up with a funny response and wrote, "only if Mr Nags comes along too". 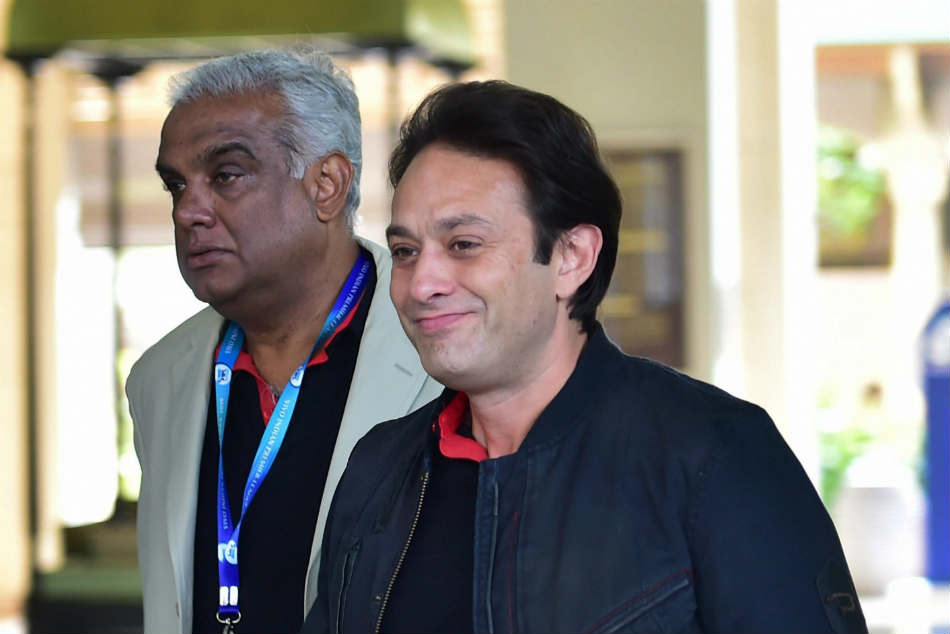 Mr Nags is a member of RCB's backroom staff and he's often seen taking funny interviews of their players. He's hugely popular on social media and fans eagerly wait for his show 'RCB Insider' during the IPL.

Kohli happens to be the only player in IPL history to play for just one franchise. He was bought by the Royal Challengers Bangalore during IPL 2008 auction the franchise has been retaining him ever since.

The supremely talented batsman went on becoming the highest run-scorer in the history of the league. Time and again Kohli has maintained that he's not going to leave RCB and wishes to retire playing for the Bengaluru-based franchise. 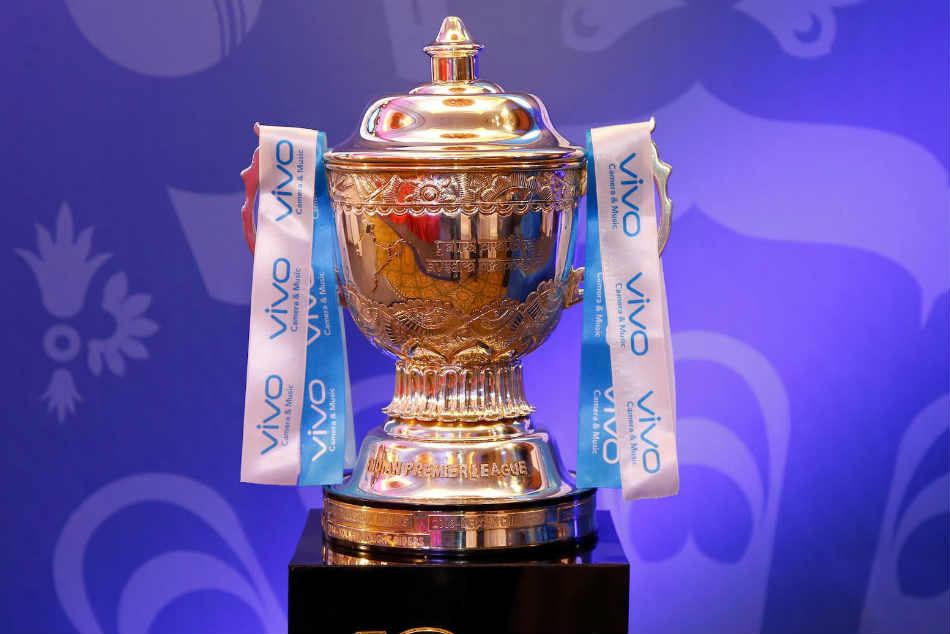 IPL 2020: Check out full players list of eight teams and their captains

Kohli's presence has helped RCB become such a popular franchise in the tournament and also create such a fan base. He's one of the biggest names in the game of cricket and the highest earner in world cricket right now.

The 31-year-old cricketer will be seen in action during the IPL 2020 which starts September 19. The entire tournament will be held in the UAE due to the rising number of coronavirus cases in the country. UAE, on the other hand, has very less number of Covid cases.