Bengaluru, September 24: Mumbai Indians (MI) skipper Rohit Sharma , who scored a brisk 80 off 54 balls to fashion his team's 49-run win over Kolkata Knight Riders at Abu Dhabi reached a personal milestone of 200 sixes in the Indian Premier League (IPL) during his whirlwind knock.

Rohit's belligerent innings at the Sheikh Zayed Stadium on Wednesday (September 23) night, was laced with three hits to the ropes and six over it as MI registered their first win in IPL 2020 after having lost to Chennai Super Kings (CSK) in the lung-opener.

The "Hitman", as he is fondly known for his big-hitting prowess, is now the placed fourth on the IPL all-time list of six hitters. 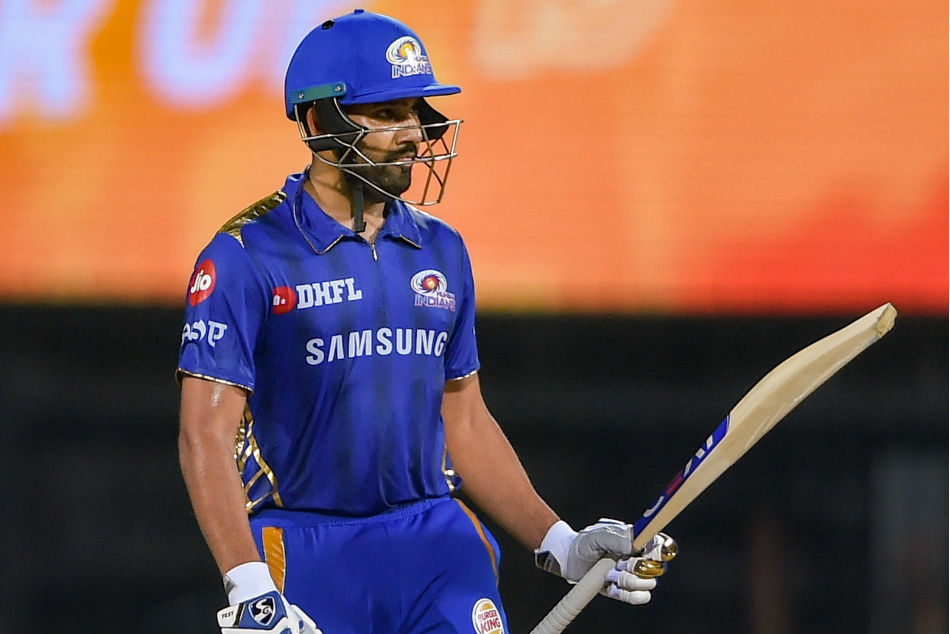 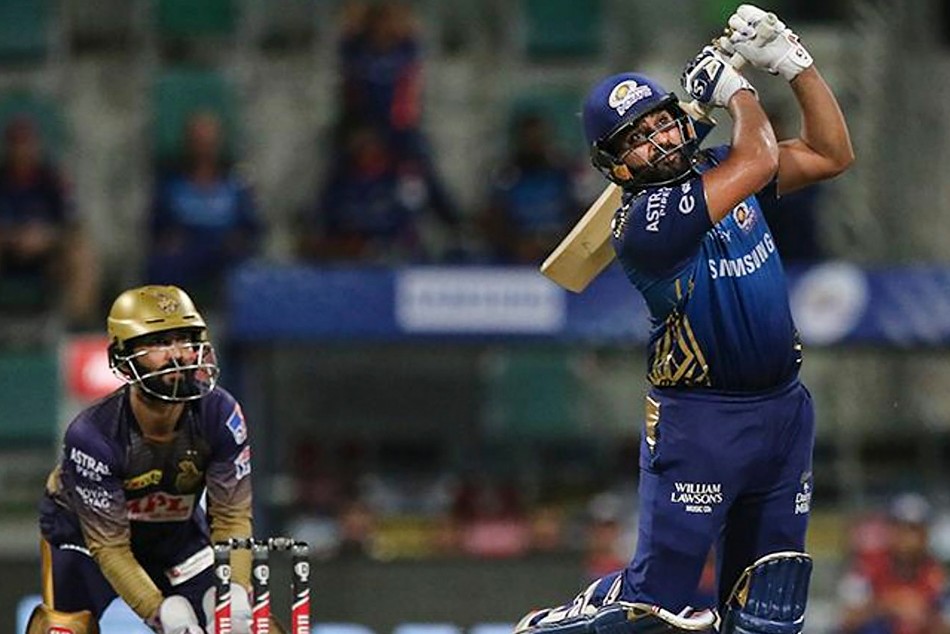 However, Rohit narrowly missed out on the chance to join RCB captain Kohli and CSK batsman Suresh Raina in the list of players with 5,000 or more runs in IPL.

He needs just 10 more runs to join the elite band and could possibly do in that in their next match, which is on September 28, against the RCB at the Dubai Cricket Stadium.

At Abu Dhabi, Rohit lead from the front literally. The swashbuckling opener put on 90 runs with Suryakumar Yadav (47) for a second-wicket stand that frustrated the KKR, who at least had the consolation of restricting Mumbai to 195 as at one stage a target of 200 plus was on the cards.

Rohit was particularly severe on chinaman bowler Kuldeep Yadav whom he smacked straight over the ropes twice in the 14th over.

His innings finally ended in the 18th over bowled by Shivam Mahi, when he went for another maximum and was caught in the deep by Pat Cummins.