IPL 2020: Game changer Chahal showed how he can get purchase on any surface, says RCB skipper Kohli

Chahal (3/18) dismissed in-form Englishman Jonny Bairstow (61) and Vijay Shankar in successive balls in the 16th over to tilt the game decisively in RCB's favour. He had earlier gotten rid of Manish Pandey (34) in the 12th over. 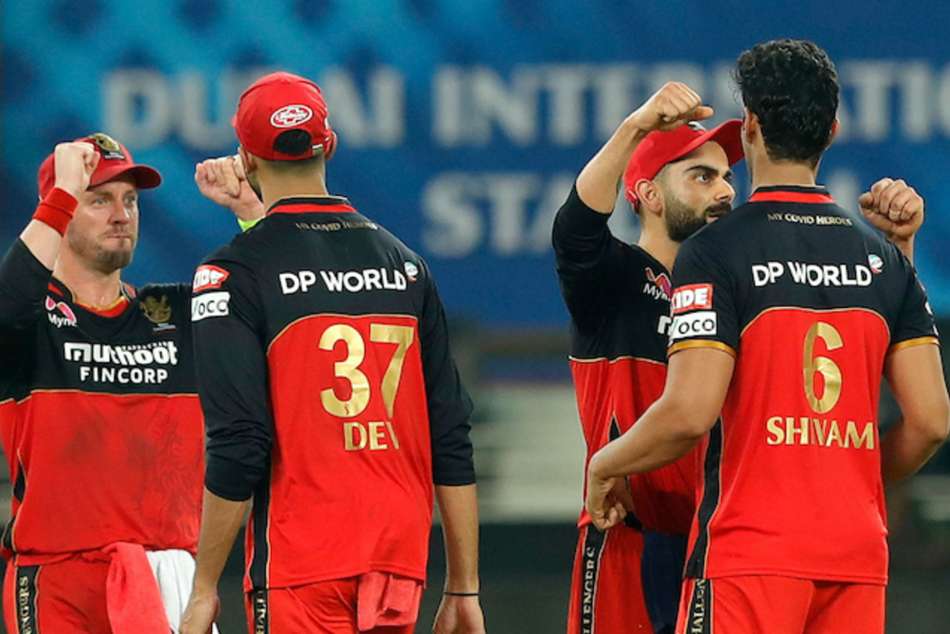 "It's amazing, to be honest. Last year, we were on the other side of the result, 6-nil to start. It is nice to be 1-nil. We kept our composure tonight," Kohli said at the post-match presentation. "Yuzi (Chahal) comes in and completely changed the game for us. Not many spinners got much out of the pitch, but tonight he showed that you can turn it if you have it in your wrists. He showed he can get purchase on any wicket. The way he came in and bowled attacking lines, he changed the game." 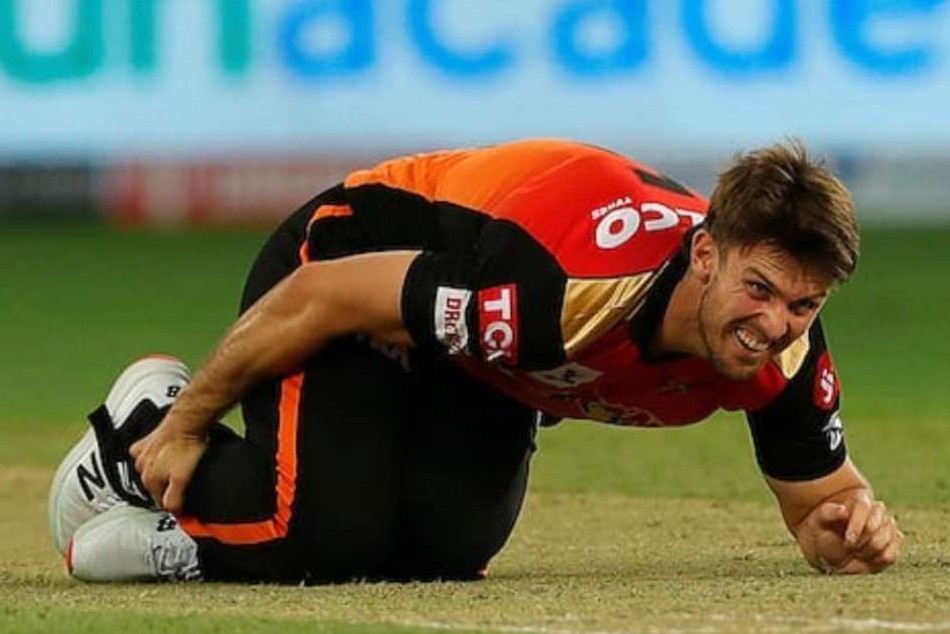 Talking about his team's batting effort in the game, Kohli said, "We started really well. Devdutt (Padikkal) was really good on debut, Finchy as well. AB (de Villiers) batting in the last three overs helped us push it past 160."

Asked if he thought 163 was a good enough total to defend, he said, "When you lose two in two, you have to consolidate. If not for two in two, you were looking at maybe 10-20 runs more. In the past, if we had 43 off 5, you'd see the shoulders dropping but the guys kept believing, kept attacking. Someone like Washy not bowling enough and a part-timer doing it are good signs. The fact that we didn't let negativity slip into the bowling group was a great sign." 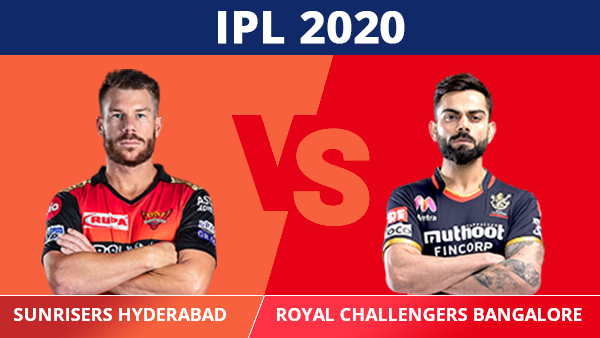 Chahal - who was adjudged the player of the match - said, "When I bowled my first over, I realised I need to bowl stump-to-stump line and backed myself. "At one point they were batting well and I was trying to bowl loopy ones and wide of the reach which helped in building pressure."

Sunrisers captain David Warner said his side had the run chase in control initially but later knew they had to go after the bowlers in the end.

"Probably the last over of Chahal was the turning point out there. We have to go back to the drawing board; we obviously can't fix what happened today but we have to go back and work hard before our next game in Abu Dhabi."

Talking about all-rounder Mitchell Marsh who twisted his ankle while bowling, Warner said, "A lot of courage for Mitchell (Marsh) to go out there and try. It doesn't look great for him, can't put any weight on his leg. "Hopefully it isn't too bad, it was quite painful for him, so fingers crossed."