New Delhi, September 27: Former India cricketer Suresh Raina turned several heads when he returned from the UAE before the start of the Indian Premier League (IPL) 2020.

The left-handed top-order batsman has been one of the most trusted lieutenants of skipper MS Dhoni and fans were expecting another good show from the seasoned campaigner in this edition. However, things didn't turn out that way and Raina returned home citing personal reasons.

Since then rumour mills are abuzz that all is not right in CSK dressing room. It was later confirmed that veteran cricketer will not be part of the CSK squad for this season. 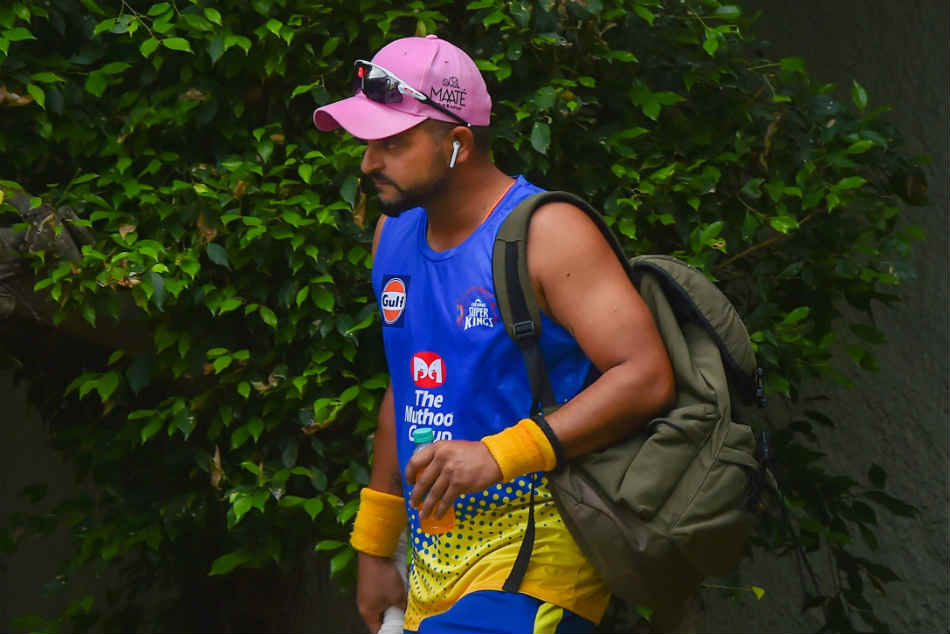 Latest rumours erupted that Raina unfollowed his IPL franchise and his skipper, Dhoni, on micro-blogging website Twitter. Fans took to their Twitter handle and started questioning what forced the UP cricketer to unfollow his franchise.

Fans also started a trend on Twitter and started a campaign to bring Raina back into CSK.

However, the rumour turned out to be a mere rumour as one observed at Raina's Twitter handle the southpaw is still following it.

"We cannot look at (Suresh) Raina because he made himself unavailable, and we respect his decision and his space. We are not thinking about it," Super Kings CEO Kasi Viswanathan was quoted as saying by the ANI. "I can assure the fans that we will bounce back strongly. It's a game and you have your good and bad days. But the boys know what they need to do and the smiles will be back," said Viswanathan.

The left-handed all-rounder, highest run-getter for CSK and the second-highest run-scorer in the IPL behind Virat Kohli, is currently engaged in opening a cricket academy in Jammu and Kashmir.