Mumbai, October 26: Cricket icon Sachin Tendulkar showered praise on Varun Chakravarthy, who on Monday (October 26) earned his maiden India call-up for T20 Internationals against Australia, saying he has been impressed by the mystery spinner's variations and calm head during the ongoing IPL 2020 in the UAE.

"Varun has been bowling well throughout this tournament (IPL). And very rarely he has given a little more runs at this level," Tendulkar said in a video shared on 100MB.

"... what happens is everybody is seeing how will Sunil Narine bowl, so normally when Narine bowls, there is more pressure on the bowler from the other end and batsman try and attack him more." 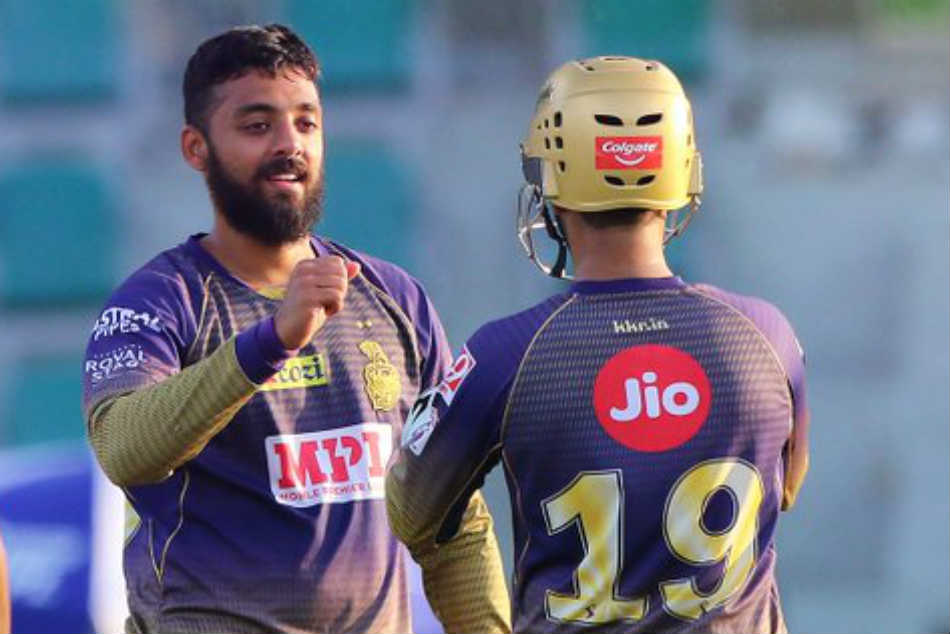 The 29-year-old Chennai born Chakravarthy, who plays for Kolkata Knight Riders, has picked up 12 wickets to be the leading wicket-taker for his side. He has also picked up the first five-for of this IPL. In domestic circuit, he plays for Tamil Nadu.

According to Tendulkar, Chakravarthy has not rattled despite bowling most of the times in pressure situations. 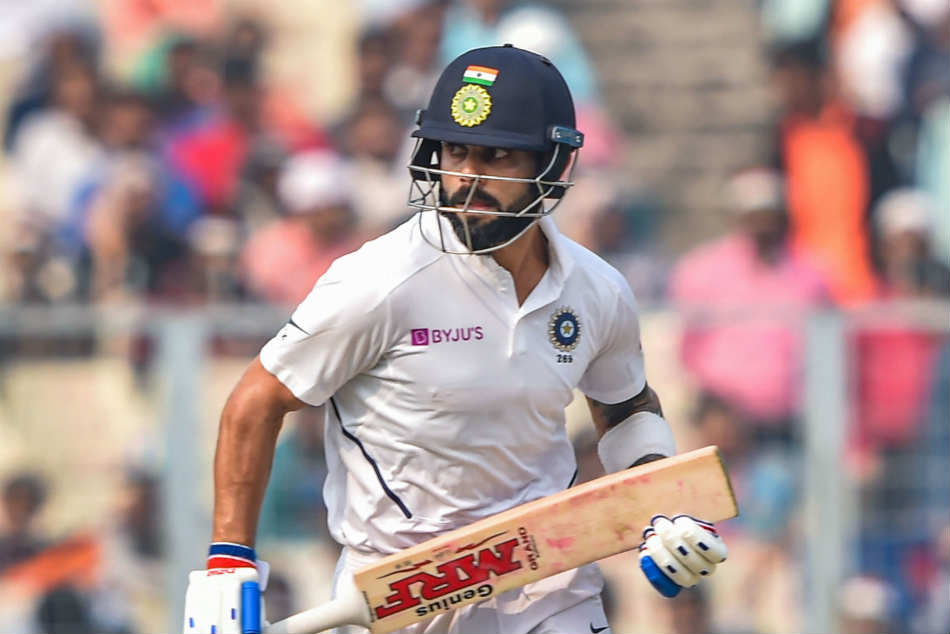 "He has been a consistent performer and I am impressed with his performance because he has bowled in many pressure situations and he has not been rattled in those situations. He looked pretty balanced and confident," said the batting maestro.

According to Tendulkar, if a bowler has confidence in his abilities and clarity in mind, then 30-40 per cent of the battle is won.

"When you are on the run-up, there are several things going in mind ... if you are confident and sure of what you have to execute, then the bowler's challenge reduces a bit.

"Of course the ball has to be bowled from the crease, but your body follows exactly what your mind is thinking," said Tendulkar.