Saha smashed 12 fours and two sixes for SRH in their 88-run victory over Delhi Capitals, showing his hitting skills which have largely gone unnoticed over the years. "Very smart batting," Tendulkar tweeted. 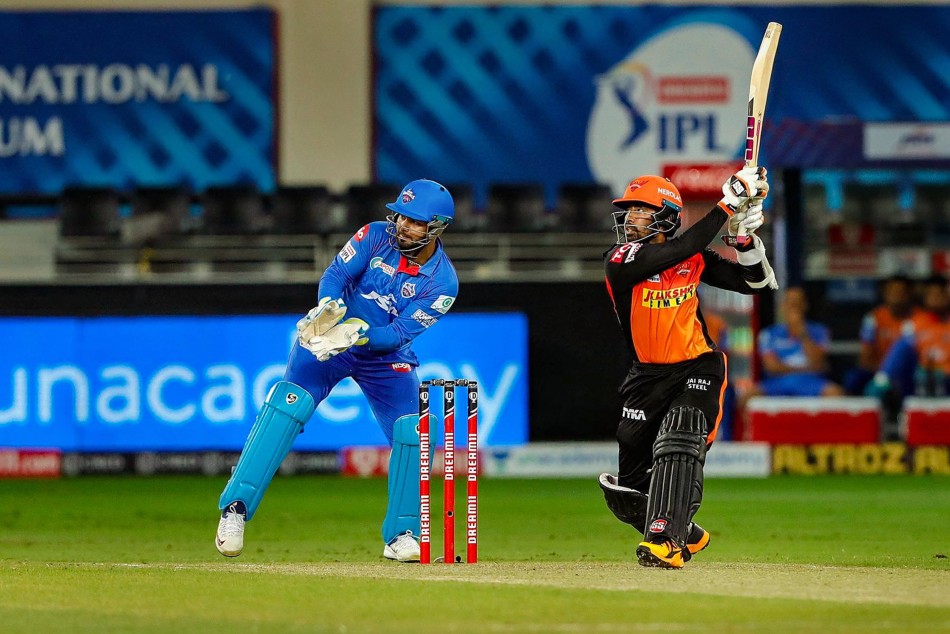 "I also feel that @Wriddhipops quick scoring ability is invariably underrated," he also said. He loved the manner in which Saha was able to improvise his shots.

"Improvised his shots after picking the line and length of the ball. There was no slogging at all. Played a fantastic innings which I thoroughly enjoyed watching." Shastri, on his part, once again termed him as the world's best wicketkeeper and praised his Tuesday's batting effort. 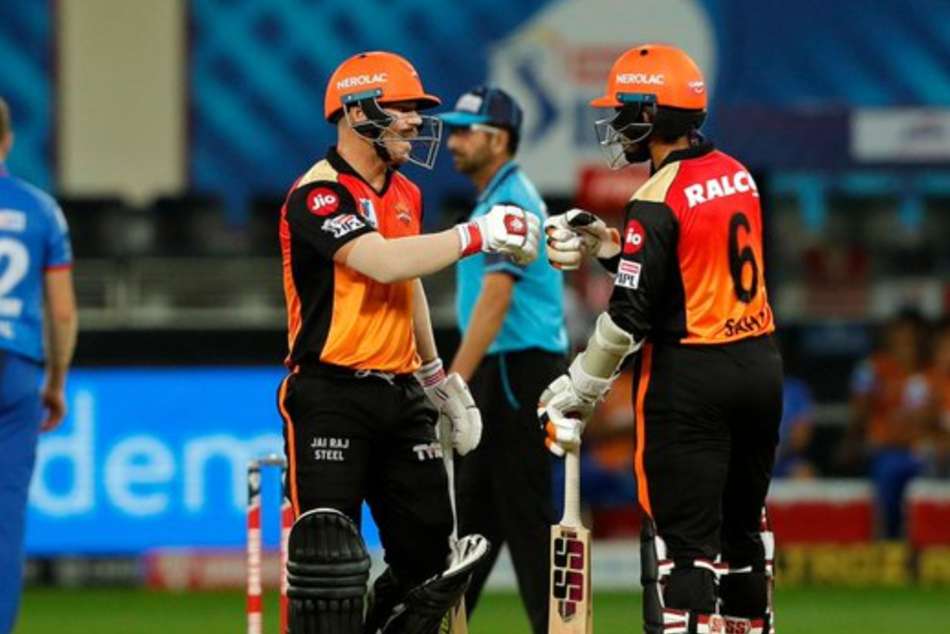 "To the best Glove Man in the world. Outstanding performance tonight," Shastri said. Wriddhiman only plays Test matches for India but has the distinction of scoring a hundred in an IPL final for Kings XI Punjab against Kolkata Knight Riders in the 2014 edition.