The left-handed batsman from Delhi has scored 37 half-centuries in 159 IPL matches so far and needed one more 50 to equal Raina's record of 38 IPL fifties - the highest by any Indian player.

Despite Dhawan getting run out for a duck, the Delhi Capitals held their nerve to edge out the KXIP to open their IPL 2020 campaign on a positive note thanks to heroic display from Marcus Stoinis and Kagiso Rabada. 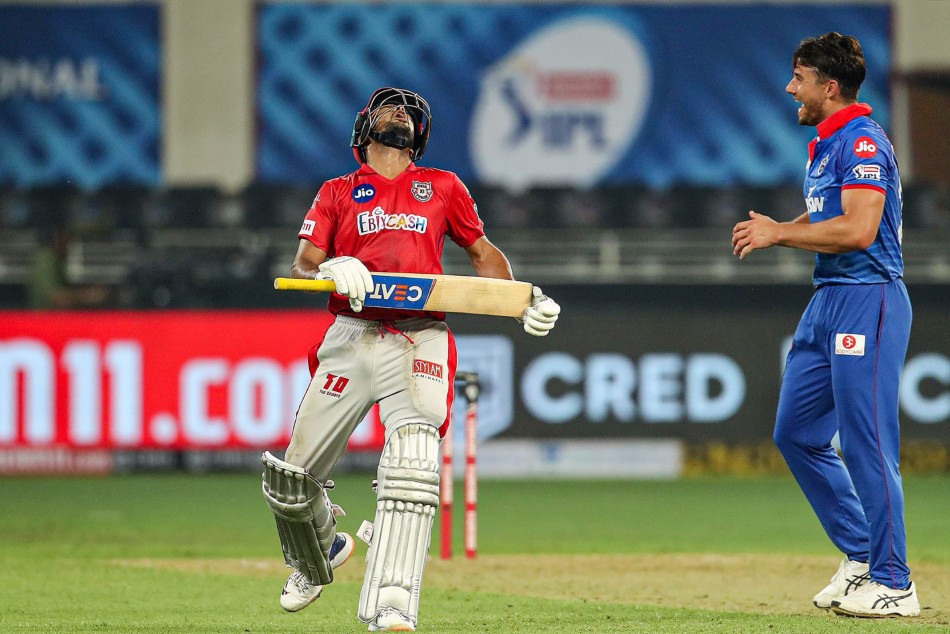 IPL 2020: Rabada pulls off Super Over win for Delhi Capitals against KXIP after Stoinis' all-round brilliance

The match was tied at 157 runs after the mandatory 20-over-per-innings and needed a Super Over to decide the contest, which was won by Shreyas Iyer-led Delhi side at the Sharjah International Cricket Stadium.

Bowling first in the Super Over, Rabada kept his cool to snatch two wickets and concede just a couple of runs and they easily chased down the three-run target to start their campaign in this year's IPL with a thrilling victory.

Dhawan may still have a chance to beat Raina's milestone, but the Chennai Super Kings batsman, who pulled out of this year's campaign may need to wait till next year to increase his tally. 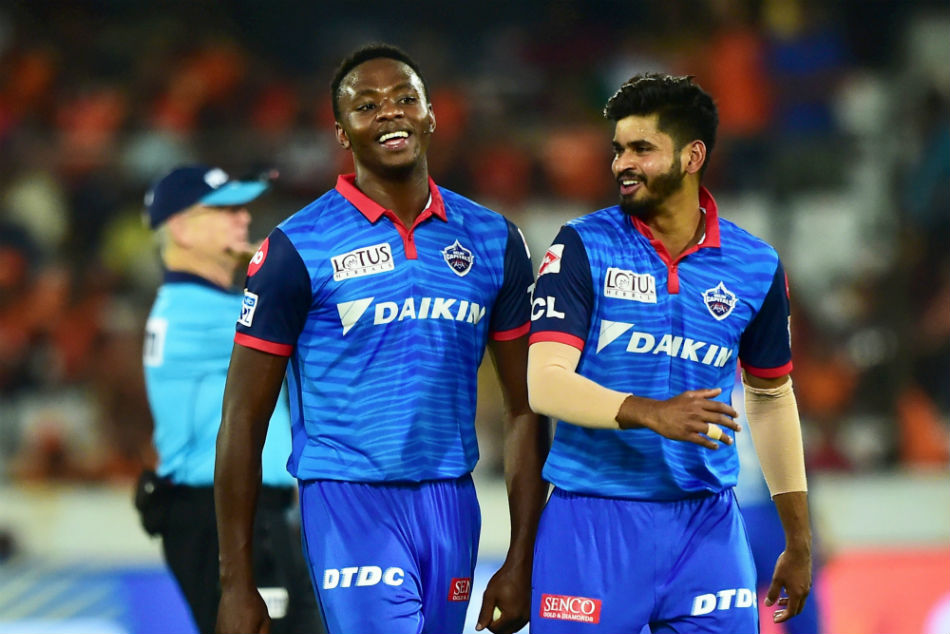 However, Dhawan's tally of fifties could still be equalled on Monday (September 21), when Virat Kohli's Royal Challengers Bangalore take the field to face Sunrisers Hyderabad.

Here is the list of Indian players with most fifties in IPL: