Sharjah, October 27: Despite losing to Kings XI Punjab on Monday (October 26), Kolkata Knight Riders batsman Shubman Gill is still 'pretty confident' that his side will qualify for the IPL 2020 play-offs.

The defeat meant KKR moved to the fifth spot on the points table with 12 points, but with two more games left, Gill feels KKR will qualify for the play-offs.

"We have two more matches to go and we are pretty confident that we will be able to qualify for the play-offs," Gill said during the post-match press conference. 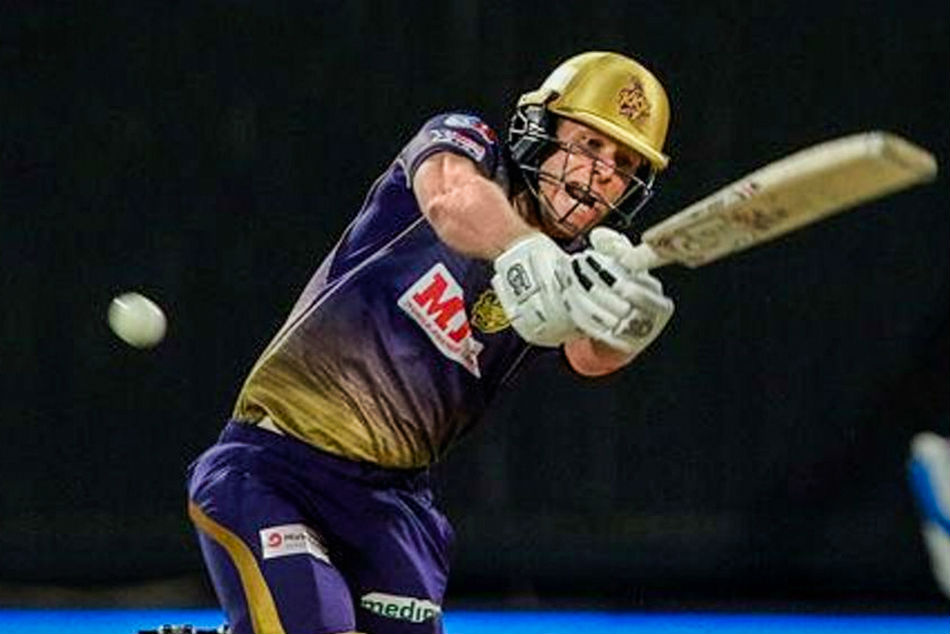 Gill, who scored a 45-ball 57, also revealed that KKR lost momentum with the dismissal of skipper Eoin Morgan for 40.

"I think it was not our batters' day. In the middle overs, we were going well, in nine overs, we were around 90/3. But after Morgan's wicket, we lost momentum," Gill said.

The young batsman, who was called up for the ODI and Test squads for India's tour of Australia, also felt KKR were a 15-20 runs short off a competitive score.

"I think we were 15-20 runs short. In the middle overs, were not able to rotate the strike. If we would have been able to do that, we would have gotten 20-25 runs more," he added.