Dubai, October 18: Rajasthan Royals captain Steve Smith said it was just "serious batting" by Royal Challengers Bangalore's AB de Villiers, who made the penultimate over look so "awful" and eventually took the tie away in the Battle Royal on Saturday (October 17).

De Villiers (55 off 22) smashed six sixes to help RCB register a seven-wicket win over Royals after all seemed lost following the dismissal of skipper Virat Kohli (43) in the 14th over.

It was the 19th over when de Villiers exploded, smashing three successive sixes off Jaydev Unadkat, who ended up conceding 25 runs to change the complexion of the match. 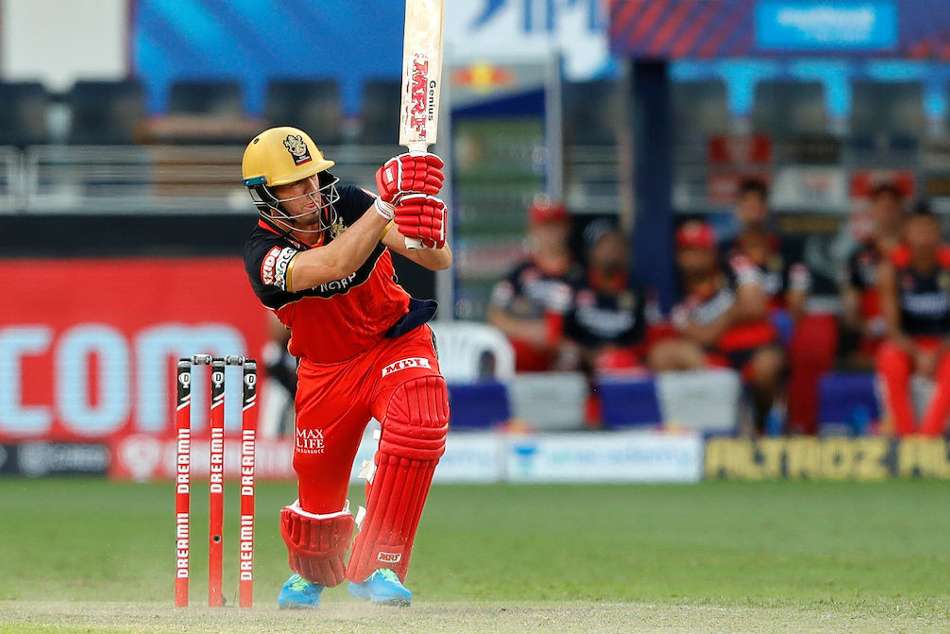 "In hindsight and now in the result, yeah absolutely," Smith said when asked if he should have bowled Jofra Archer in the 19th over.

"But look it is a tough one. I thought Jaydev bowls this cutters and stuff into the wicket and bowls really well normally to a long boundary at the leg side. It wasn't an awful over, it was some pretty serious batting to be honest.

"There are not too many guys who can hit the ball the way AB did, under pressure, to a big side and clear the fence very easily... But hindsights are a wonderful thing, isn't it? 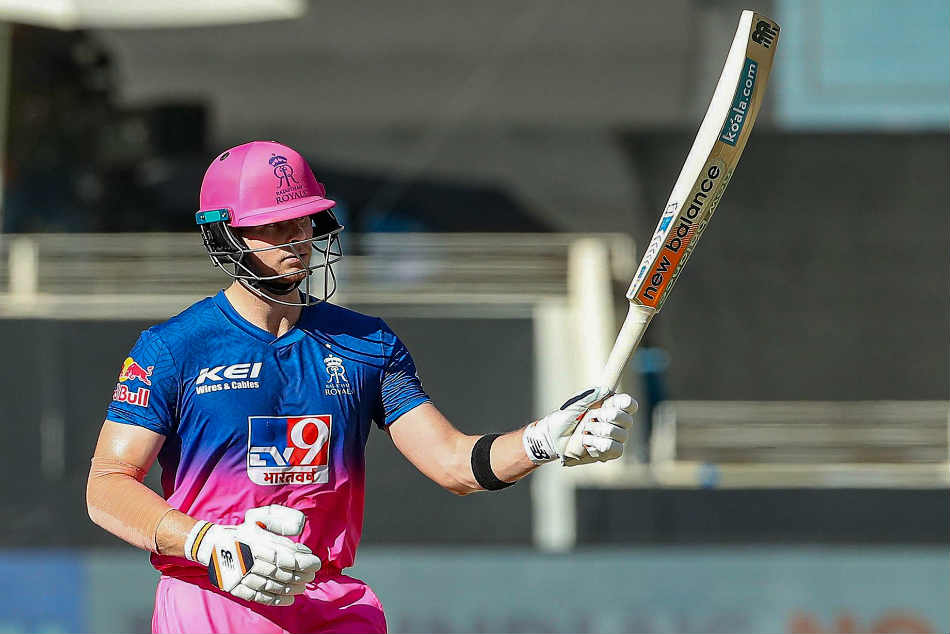 Why did Jaydev Unadkat bowl 19th over ahead of Archer? Steve Smith has a reason!

The defeat was Royals' sixth in nine games and Smith said it did hurt to lose from a winning position.

"In the last two games, we got ourselves to two positions to win the game but we were not able to do that, and that hurts. For us it is pretty clear cut now. We need to win our last five games to have a chance to make the play-offs," he said.

On a personal note, Smith was back among the runs, scoring a 36-ball 57.

"It was nice to spend sometime in the middle, having not done much of it in 5 or 6 games."

Royals lost two wickets and could score only four runs in the final over bowled by Chris Morris and Smith said "the last over was a bit disappointing." 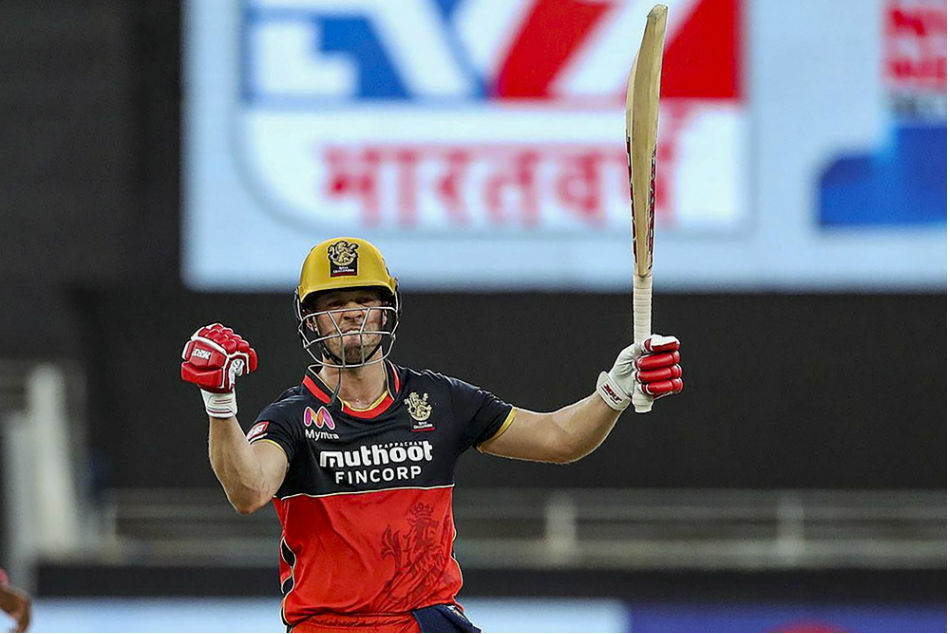 "I think we got just 3 or 4. But I thought the score we got was just about par and we thought if we bowled and fielded well, it will be hard to chase down on a pretty slow wicket," he said.

On Robin Uthappa opening the innings, Smith said: "We wanted a bit of experience in middle. Jos is an amazing opener but he is also one of the best at the back end. He gives us a bit of that balance in the side.

"Obviously Robin has done a lot of opening and I think he has played well today."

Rajasthan Royals will look to end their three-match losing streak when they next return to action on Monday (October 19) against Chennai Super Kings in Abu Dhabi.