New Delhi, December 3: Australia pacer Mitchell Starc has opted out of the Indian Premier League for a second successive year, while his compatriots Glenn Maxwell and Chris Lynn have listed their names in the player's auction to be held on December 19 in Kolkata.

The 29-year-old Starc was last involved in the IPL in 2015 when he represented Royal Challengers Bangalore.

In the 2018 IPL auction, the left-arm quick had been signed by Kolkata Knight Riders for Rs 9.4 crore, but was unavailable for the entire tournament due to injury. 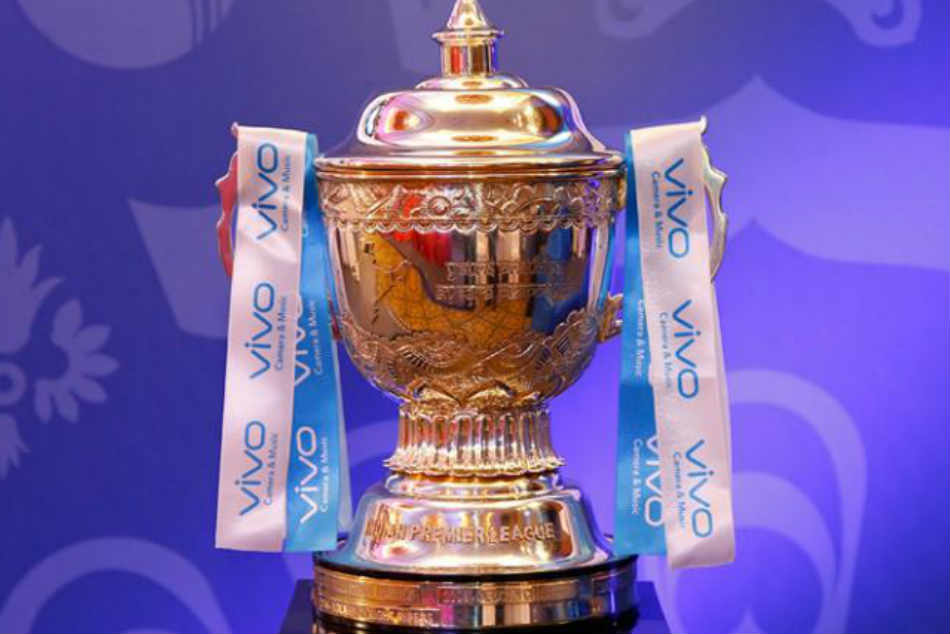 Even in 2019, Starc opted out of the IPL 2019 auction as he was recovering from an injury and rested to give priority to Australia's World Cup campaign.

England's Test captain Joe Root is another notable absentee from the auction pool of 971 players.

Glenn Maxwell and Chris Lynn, however, will be up for grabs and have set their base price at the maximum of Rs 2 crore. While Maxwell, who last played for Delhi Daredevils in 2018, opted out of the auctions in 2019, Lynn represented Kolkata Knightriders.

However, Lynn was released by KKR ahead of the auctions for the 2020 edition. 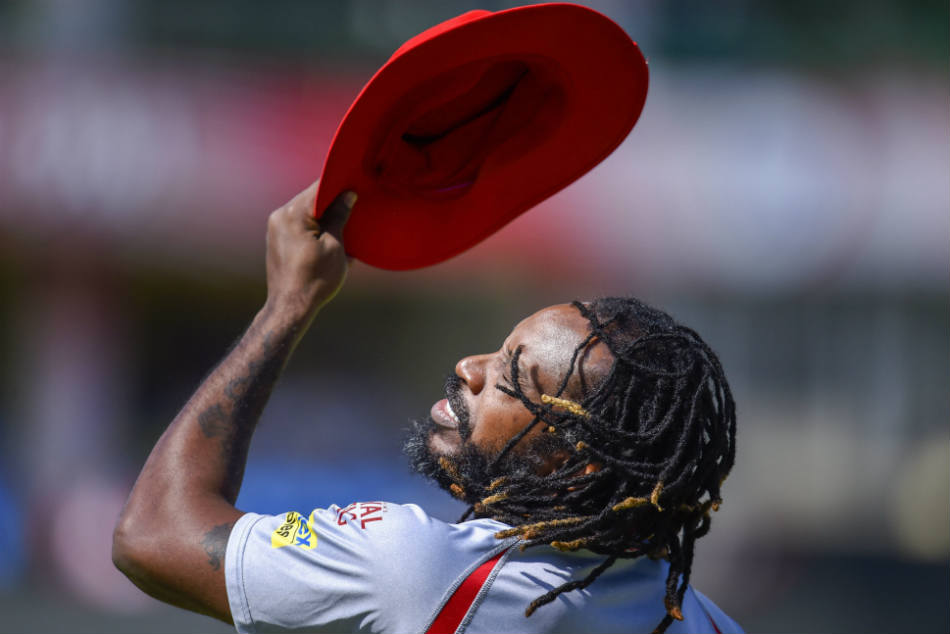 England pair Jason Roy and Eoin Morgan are also among the list and both of them are expected to invite a bidding war among the teams during the auction.

Among other overseas big names in the auction list is South Africa pacer Chris Morris, who became the only retained player in 2018 to be released ahead of the upcoming auction.