New Delhi, Nov 15: Sunrisers Hyderabad on Friday (November 15) released five players ahead of the IPL Auction to be held on December 19 in Kolkata.

The champions of 2016 season have let go names like Martin Guptill and Shakib Al Hasan for the impending season while retained 18 core players. 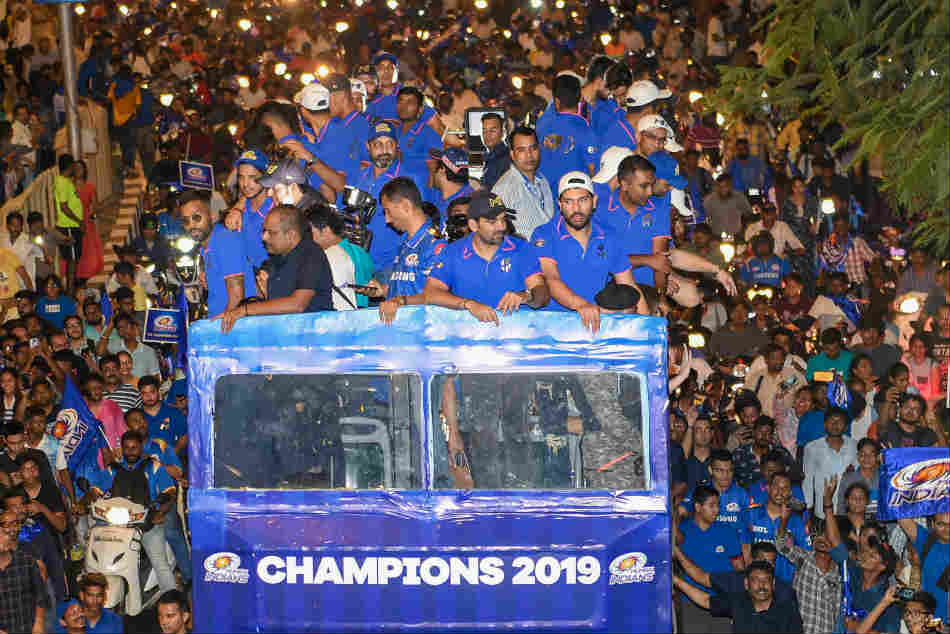 Yusuf Pathan, Ricky Bhui and Deepak Hooda have also been released by the franchise's thinktank.

Why they were released:

New Zealand opener Martin Guptill never lived up to the expectations in the cash-rich league. The big-hitting opener has hardly played any role in the team's performance.

Bangladesh all-rounder Shakib Al Hasan, who has been suspended by the ICC for one year, has also been released by the franchise for the incumbent season.

Senior India-discard, Yusuf Pathan, is no more the big match-winner he once used to be. The Baroda all-rounder hardly left any mark with his performances in the last two seasons and emerged as a liability.

Uncapped Ricky Bhui and Deepak Hooda also failed to perform whenever they were given a chance, hence the franchise decided to offload them.

Sunrisers Hyderabad has Rs 17 crore in their purse ahead of the season's auction on December 19 with seven slots remaining, including two overseas players.

At the end of the IPL 2019 Auction, they had Rs 5.30 crore left with them while accumulated an extra amount of Rs 8.7 crore of these five players. Plus the BCCI has allowed an addition Rs 3 crore for this year's auction. So their total remaining purse stands at Rs 17 crore.