Sharjah, October 23: Often used to reaching the play-offs, Chennai Super Kings skipper MS Dhoni said that the year 2020 has not been their year after suffering their eighth defeat of the season against Mumbai Indians in Sharjah on Friday (October 23).

After pacers, Trent Boult and Jasprit Bumrah dismantled CSK to 114/9 in 20 overs, Ishan Kishan guided Mumbai Indians to an easy victory with a powerful 68 of 37 balls at Sharjah Cricket Ground.

Kishan smashed his fifth IPL half-century while Quinton de Kock slammed 46 runs off 37 balls to take MI to the the top of the IPL 2020 standings. CSK, meanwhile, remained at the foot of the table. This was also the first-time CSK lost an IPL match by 10 wickets.

After a winning start to the season, CSK have managed to win just two of their remaining nine games so far and Dhoni feels they need to analyse their journey in the tournament right from the second game to find out what went wrong for them. 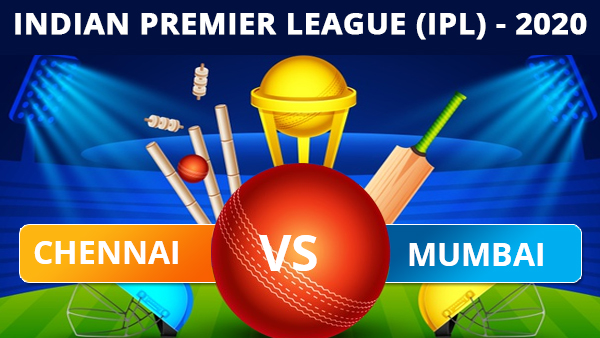 "It does hurt. What you need to see is what are the things that are going wrong. Especially this year, it hasn't been our year. Whether you lose by 8 or 10 wickets, it hardly matters, but where we are at this stage of the tournament, it does hurt," Dhoni told the host broadcasters Star Sports after the match.

"What you need to see is where we actually went wrong, right from the second game. It was more about bowling. Rayudu got injured, the other batsman were maybe not there 200 per cent and in cricket when you're going through a tough phase, you need a bit of luck," Dhoni added.

The veteran wicketkeeper-batsman also said that nothing has gone in their favour in the tournament so far and added that the team failed to play to its potential. 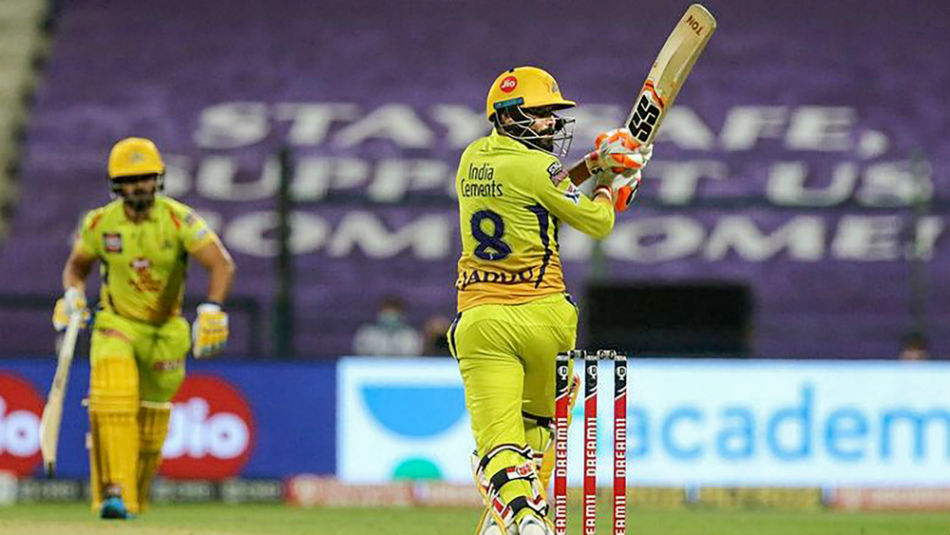 "The games we wanted to bat first, we haven't won the toss, and there's no dew and all of a sudden when we bat first there's dew. Whenever you're not doing well, there can be a 100 reasons, but one of the main things you ask yourself is whether you've played to the potential you've got no matter the conditions," he added.

According to Dhoni, CSK will now plan for the next IPL season and they will give opportunities to youngsters in the remaining three games of this season.

"It's part and parcel, you can't always think the result will go your way. You try to do the toughest thing, even when you're getting hurt, you try to smile and take it on the chin. I feel the boys have done that, they've tried to perform." 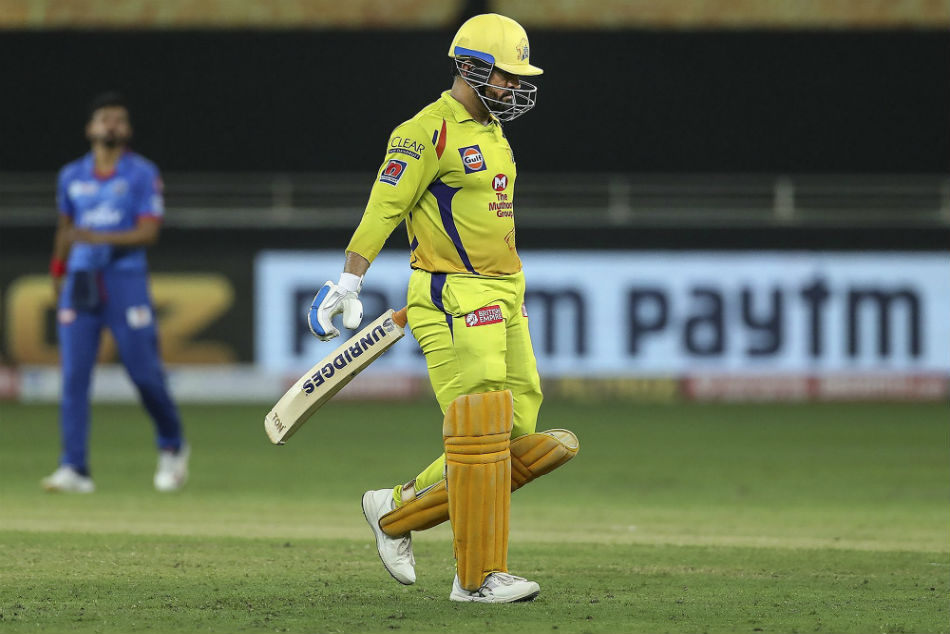 When asked if CSK will start plans for next season, Dhoni was not sure about it, but revealed the plans for the remainder of the season.

"I think it's important for us to have a clear picture of next year. There are lots of ifs and buts - auction, where the venues will be. The coming three games will be an ideal opportunity to give platforms," Dhoni said.

The CSK skipper said the youngsters and players who have spent a lot of time on the bench will play in the remaining games.

"See some of the youngsters in preparation for the next year, see who will bat and who bowls at the death and soaks the pressure. A few more who are on the bench will get games in the coming three games."

CSK will next play against Royal Challengers Bangalore at Dubai International Stadium on Sunday (October 25).