By Pti
Published: Tuesday, September 15, 2020, 15:57 [IST]
oi-Mark Hoover
Royal Challengers Bangalore will be without Aaron Finch and Moeen Ali for their IPL 2020 opener

New Delhi, September 15: Australia and England's IPL-bound stars, who are supposed to undergo a six-day quarantine after arriving in the UAE, have requested the BCCI to reduce the duration to three days to ensure their availability from the start of the tournament.

Around 21 players, currently part of an England-Australia white-ball series, will be boarding a chartered flight from Manchester to Dubai, touching base on September 17. They can only be available from September 23, while tournament gets underway from September 19.

Desperate to not miss a single game, a big-hitting star has requested BCCI president Sourav Ganguly, on behalf of the players from both countries, to lessen the quarantine period to three days.

Ganguly, who is in the UAE along with other office-bearers to oversee the tournament's preparations, wasn't available for a comment but a senior IPL source admitted that a plea has been made. 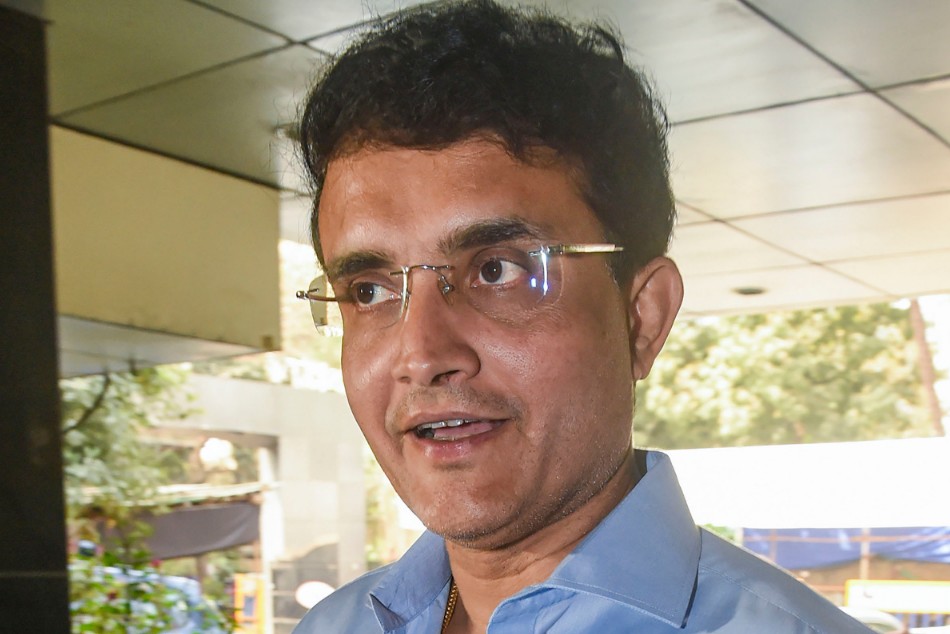 "Yes, the BCCI president has received a request. It may have been written by one of the players but it is something that all the English and Australian players, who are coming from the UK, feel," a senior IPL source told PTI on conditions of anonymity.

The players feel that since they are already in a bio-bubble -- first in Australia and then in UK --, it's only logical that "they be allowed to enter from one bio-bubble to another" as they haven't been in contact with the outside world.

"They have stayed at the Hilton hotel both in Southampton and Manchester, which is a part of the stadium. They have been tested every fifth day and even on the day of their departure from UK, they will be tested and also on first and third day of arrival.

"If you go through safety bubble that the ECB created, not even housekeeping was allowed in the rooms of the players. Also they are taking a chartered flight and not a commercial one.

"So they do have a point when they talk about entering from one bio-bubble to another," said the IPL official but did not comment on whether the request would be accepted. 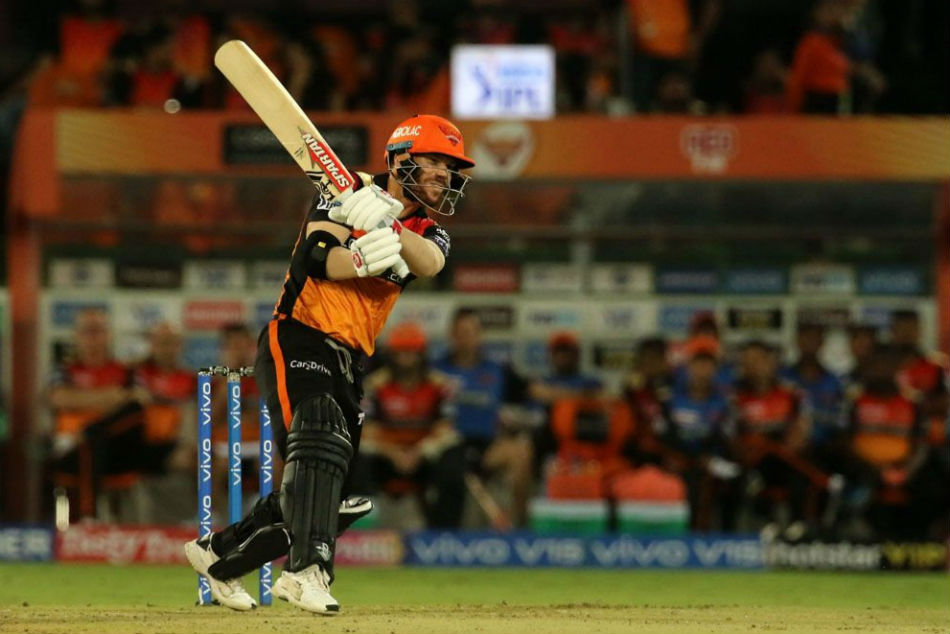 The only franchise, which won't be affected by the six-day quarantine rule is Kolkata Knight Riders as the team would be opening its campaign against Mumbai Indians on September 23.

KKR have Tom Banton, Eoin Morgan and Pat Cummins on their roster with at least two being part of the first XI (other two being Andre Russell and Sunil Narine).

However, the likes of Rajasthan Royals will be hit if Jofra Archer, Jos Buttler and Steve Smith are not available in the opening game considering that Ben Stokes is already out of at least the first half of the tournament due to his father's illness. 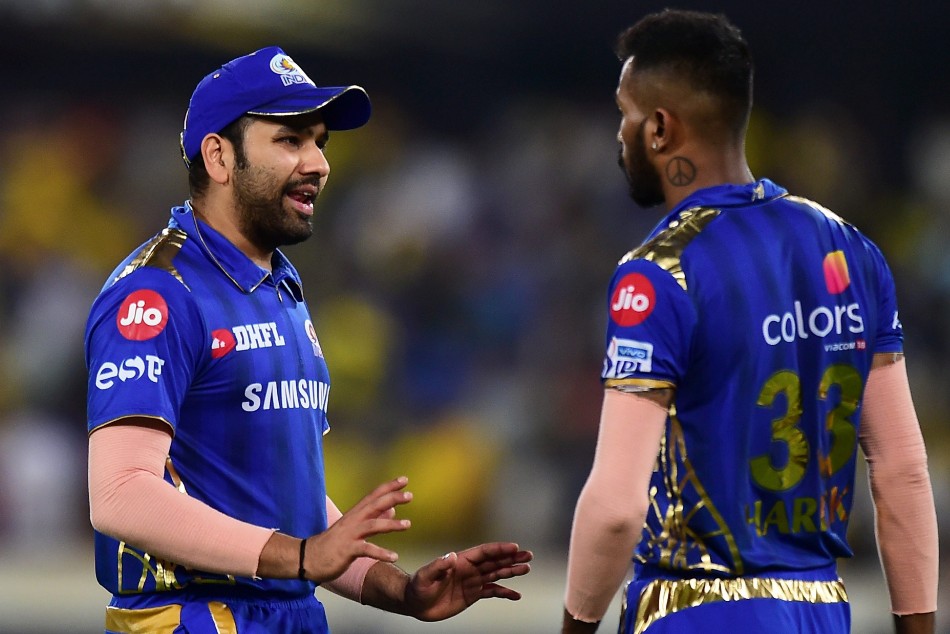 Sunrisers Hyderabad will miss their skipper David Warner, while his opening partner Jonny Bairstow, in all likelihood, won't be available for at least one game. Their opening game opponents, Royal Challengers Bangalore will also be without Aaron Finch, Josh Philippe, Adam Zampa and Moeen Ali.

Chennai Super Kings will be without first-team players Josh Hazlewood and Sam Curran in opening first two games if the rule is adhered to.